As you would expect of a popular story that was first written nearly 130 years ago, the strange tale of Dr Jekyll and his evil alter-ego Mr Hyde has been retold numerous times.

For instance, the last version on British TV was only back in 2007, when Sherlock co-creator Steven Moffat gave us BBC One’s Jekyll with James Nesbitt in the lead role(s). Much like Frankenstein or Dracula, the tale of Jekyll and Hyde is one we all know extremely well, so what can this latest ITV series offer that is new?

Well, Charlie Higson (of Young Bond and The Fast Show fame) has taken the Victorian horror story and fashioned an action-adventure series from it, centred around a Dr Jekyll revitalised as something of a superhero in the vein of the Incredible Hulk (a character who was inspired by Jekyll and Hyde in the first place).

The series acts as a loose sequel to Robert Louis Stevenson’s novel as it follows the original Jekyll’s grandson, Robert, discovering the truth about himself – and the existence of the wider world of the supernatural – in the 1930s.

The pilot enjoys a good pace, introducing us to a fairly large cast of characters and some creepy creatures too (the Invasion of the Body Snatchers-esque human-head-with-a-dog’s-body is probably the most memorable).

It also sets out its own tone straight away – Jekyll & Hyde has a deliberately old-fashioned atmosphere, with a playful streak of melodrama that fits the slightly pulp horror direction it’s going in. This mood is greatly helped by the thumping, traditional score from Sherlock composers David Arnold and Michael Price. 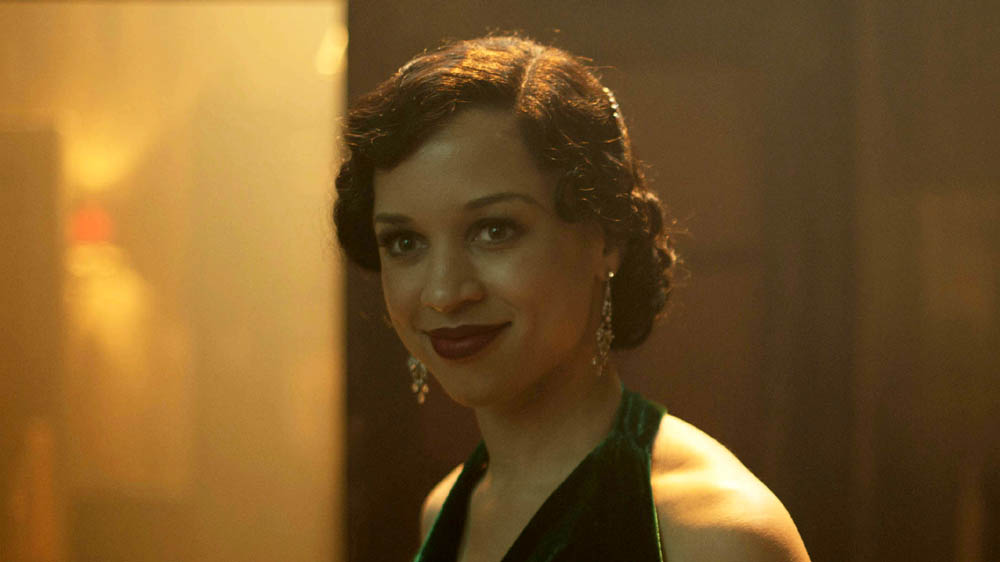 Speaking of Sherlock, the cast has solid geek credentials with the likes of Natalie Gunmede (Doctor Who), Ace Bhatti (The Sarah Jane Adventures) and Donald Sumpter (Game of Thrones) in supporting roles.

Two of those who make the biggest impression are the Great Intelligence himself Richard E Grant as the uptight (and possibly a little bit demented) Sir Roger Bulstrode and Enzo Cilenti (Childermass in Jonathan Strange and Mr Norrell) as the gleefully sadistic Captain Dance. 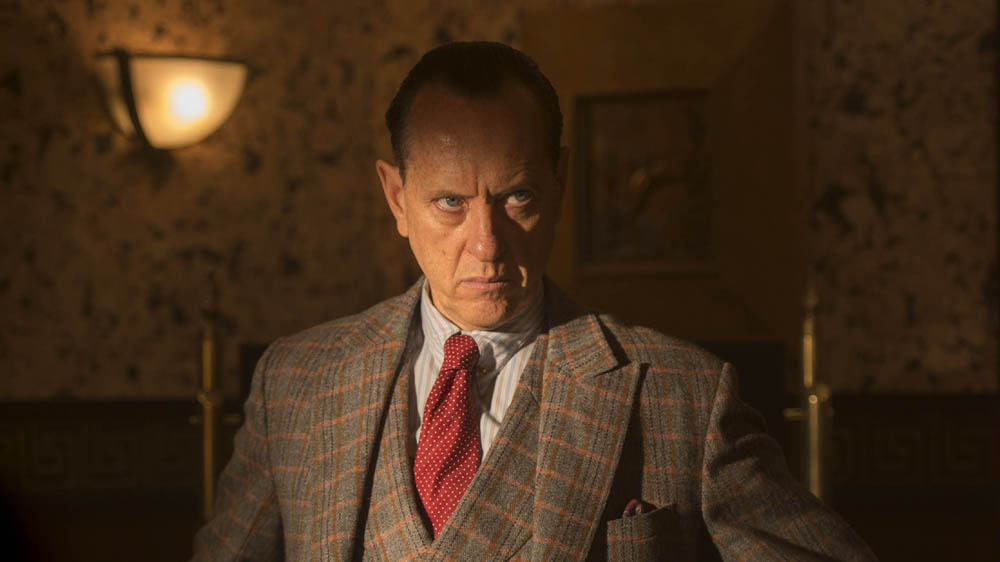 However, it is Tom Bateman’s show as Jekyll and Hyde. Bateman is a likeable lead, playing it with a theatricality that fits the period – it really feels like you’re watching a leading man of the era.

Without many special effects, it’s up to him to hold himself differently as the doctor and the monster and he also has a good line in varying the voices of the characters, without doing a Christian Bale-type growl.

As it is an opening instalment with a whole world to introduce, the show obviously hasn’t settled yet and it currently feels a bit like a strange hodge-podge of competiting elements (although perhaps this is quite fitting). Will it focus on Jekyll and Hyde or become a monster-of-the-week fantasy series as the ten episodes continue?

Yet those who find themselves taken with the old-fashioned adventure serial feel of the pilot should stick around to see if the show’s competing sides come together as one.