Inspired by Robert Louis Stevenson’s The Strange Case of Dr Jekyll and Mr Hyde, the show is created by The Fast Show writer Charlie Higson.

The first episode of Jekyll and Hyde will air at 6.30pm on Sunday 25 October on ITV. 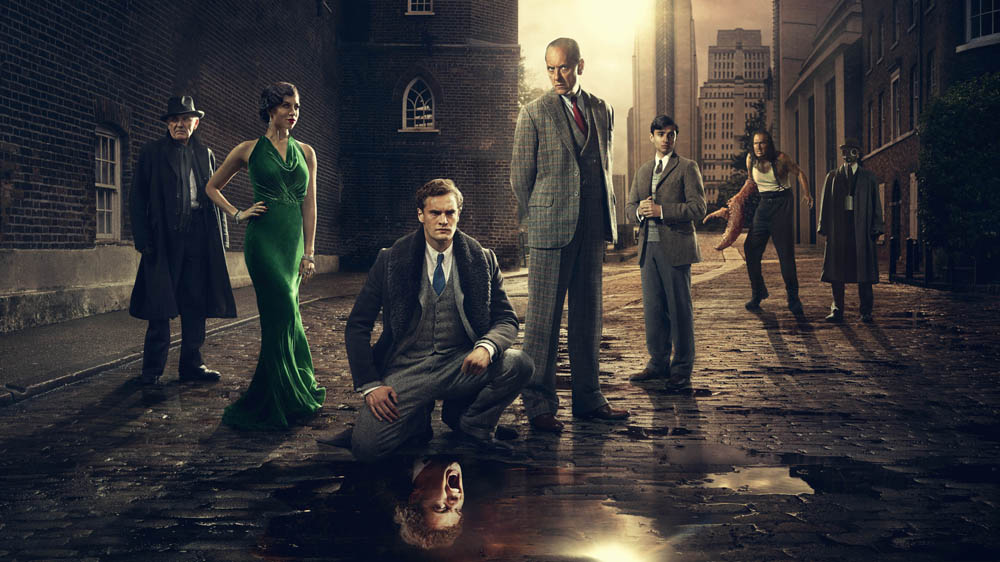 The official synopsis reads: “Set in 1930’s London at a time of Hollywood glamour, aerodynamic cars and monster movies, the drama will pay homage to the Stevenson novel, and focus on the young, attractive, troubled hero, Robert Jekyll, the grandson of the original doctor.

“At the heart of the drama is Robert Jekyll’s quest to discover his real identity, his true family history and the nature of his ‘curse’. Jekyll transforms into Hyde in moments of extreme anger, stress and when his or the lives of others are threatened.”