‘Can a magician kill a man by magic?’

The question was asked on Jonathan on The Peninsula, back in Episode 3. His reply, ‘A magician might. But a gentleman never could.’ So we assumed him a gentleman. But in the knock-your-socks-off impressive tumult of the Battle of Waterloo that opens Episode 5, we see that war is no place for gentleman.

Jonathan Strange is magician to the core. In a breath-taking command of elemental magic, and of Milk Visual Effect’s command of cinematic CGI wizardry, Jonathan kills a French soldier with a giant muddy fist. ABBA missed that bit out.

Then Waterloo’s all over. How does it feel that you won the war?

It’s taken its toll on Strange. And no sooner has he returned home than his wife is kidnapped and replaced by the Moss Oak clone of Annabelle Strange. You’d think he wood notice, especially as she acts peculiar and the timber of her voice has changed but no, he doesn’t twig. And as Belle is forced to become part of The Gentleman’s eternal episode of Come Dancing in Lost-Hope, Wood Belle is felled after a wander in the snow. 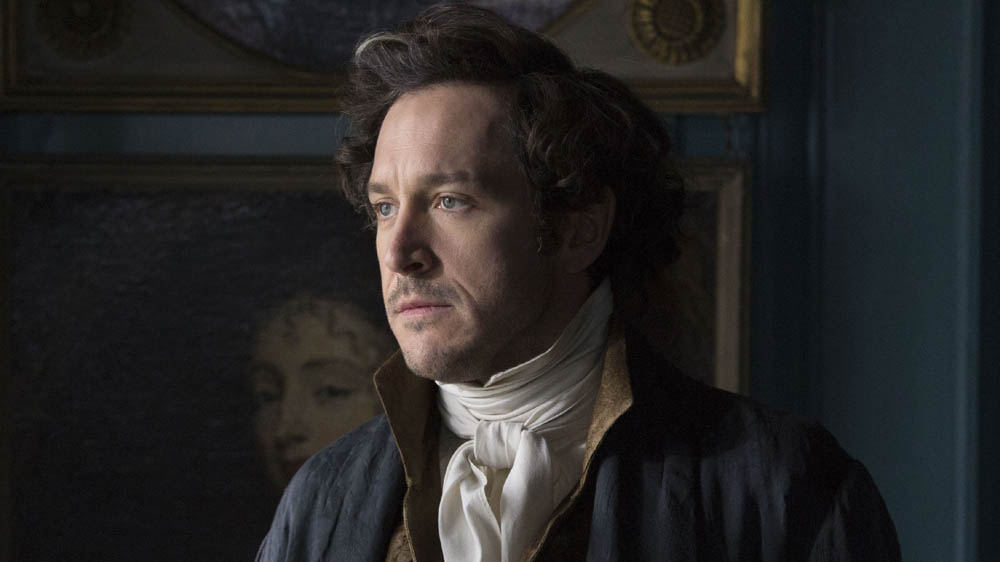 Jonathan pines over his dead spruce, I mean spouse, until he settles on the idea of branching into the dark magic of resurrection, hoping that it’ll mean Belle is oak-ay again. Norrell, too busy having poison poured in his ear by Lascelles, refuses Strange’s requests for help. Wouldn’t yew know it, he’s too busy worrying about his book sales and Jonathan’s book. And so a rivalry deepens.

Thing is though, rivalries between magicians should be fairly dramatic affairs, either in on-stage performance or off-stage passion. Take Christopher Priest’s The Prestige, or Glen David Gold’s Carter Beats the Devil. Or, best of all, Paul Daniels and Sooty. Remember when Sooty hospitalised Daniels back in 2011 by throwing a pizza at him? That actually happened.

But that’s a footnote in the history of English magic. The point is, put two magicians in proximity to one another and ego will win out. One will always make a mockery of the other, even if one is a foot-and-a-half of yellow felt shaped like a bear. 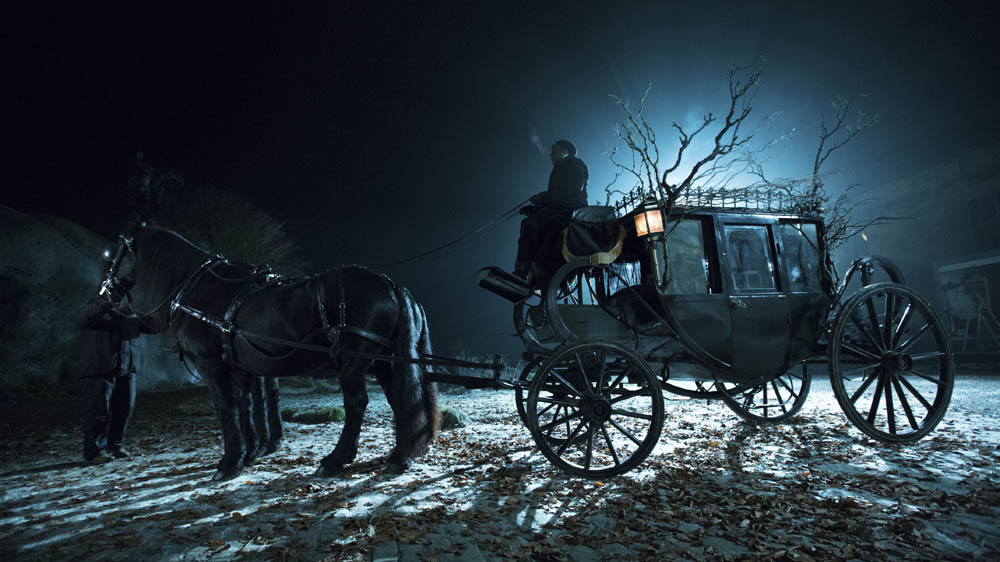 The same is true for Strange and Norrell, although their ideological enmity is largely exercised in book sales and thrown papers rather than pizzas and spells. It’s all theory rather than application. A war of words rather than wizardry.

It’s been passive-aggressive and a tad whiny, which is why it’s a cathartic treat to see Strange go off the rails (and, as we’ll see next week, Bertie Carvel plays off-the-rails sublimely), even if there is no Expelliarmus moment. It’s just nice to see some intensity that goes beyond the thwarted academic role that both have been playing, even if both have played it well.

For his house-breaking, Strange is locked up, and determines that he needs to court a faerie if he is to progress any further with his restoration of English magic (how many times now has the phrase ‘English magic’ been said? For god’s sake don’t base a drinking game around it, you’ll die), and to do that he needs to be as mad as old King George. Magic cannot cure madness, as we’ve often been told, but madness can court magic. 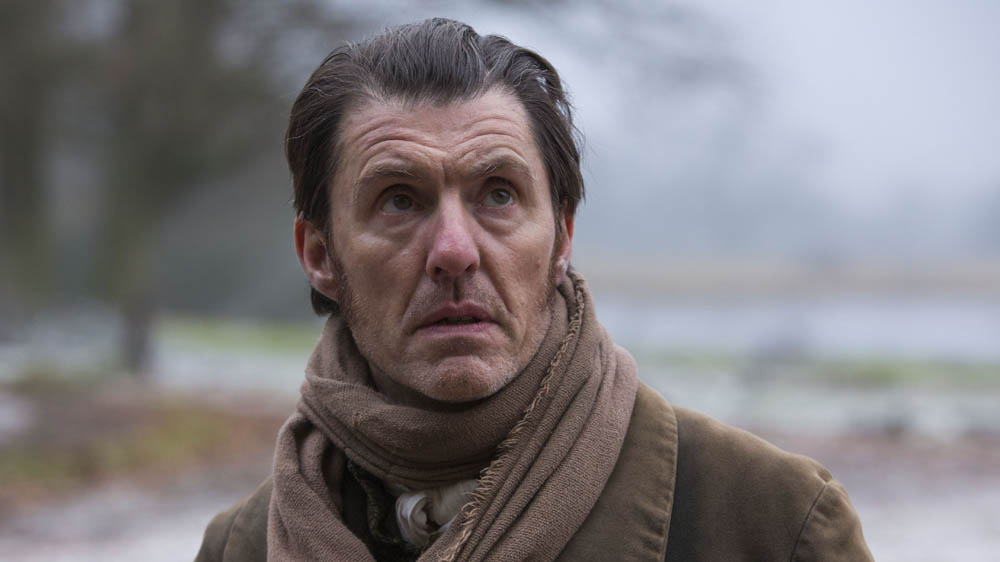 Gone from gentleman to magician to magic madman in waiting, Episode 5 is a crackling emotive journey for Jonathan Strange, improved on last week for having such a strong progression of the character after four weeks of being a dandy conjurer.

With two episodes remaining, it looks as though Strange and Norrell is heading for a conclusion with just as much energy as its opener. Might there be more magical murder before then?