The city that has a terrible pizza named after it has seen a lot of crazy things in its history; from sexy alien fish vampires trying to flood the world, to an ageing British secret agent piloting a high-speed hover-gondola through its waterways and plazas, causing local wildlife to do double-takes. But its canals have never seen anything crazier than Strange and Norrell’s widow Delgado.

Hope you weren’t enjoying a late supper while watching ‘The Black Tower’. Nothing like the sight of a filthy old crone gnawing on a dead bird to put you off nibbling at the Sunday roast leftovers. What a ghastly creation she is.

There’ve been floods of impressive visuals in Strange and Norrell, but it’s just as likely that you’ll remember the simple disgust of Jonathan Strange and Ms Delgado sharing a rat as you will sand horses, mud fists, or Mr Norrell’s underhand trick of making all of Strange’s books vanish.

Both our keepers of ENGLISH MAGIC (it’s been said so many times now it’s etched in my brain in full Caps Lock) are making unpalatable decisions – Strange literally drinking down madness, Norrell in listening to that bastard Lascelles – and in the background the smaller, often more interesting interactions between less major characters are keeping the wheels of this magical world turning. 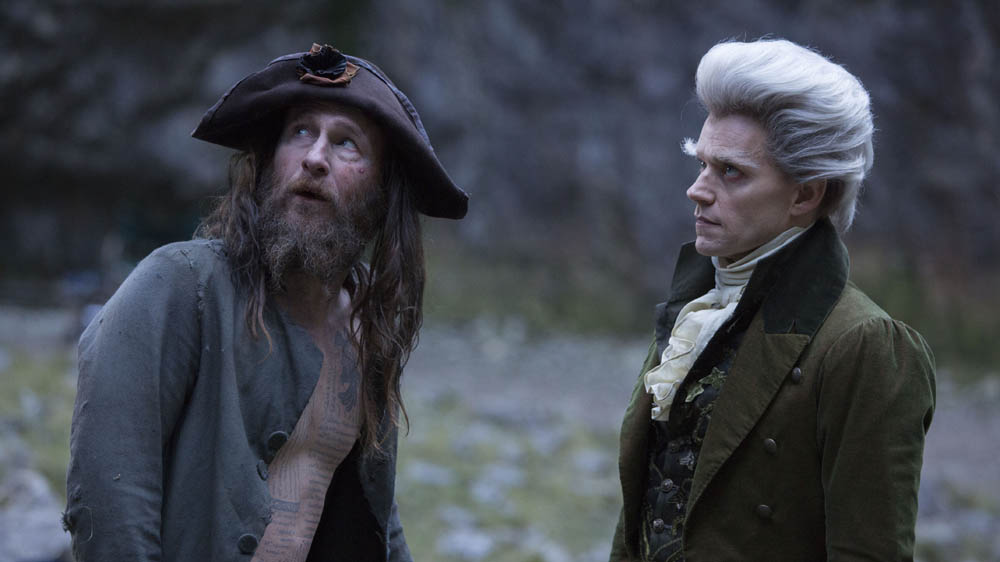 Alice Englert’s Lady Pole has been particularly effective in communicating the terror and confusion of magic, and though initially a camp societal foghorn, Drawlight (Cucumber’s Vincent Franklin) has beome an actual character. One who now courts a sympathy that I never thought I’d feel for him and his spoon.

But it’s Bertie Carvel that holds the hour together, and does so by falling apart. What a marvellous lunatic he makes. Hopped up on mad rat wine (1816… a terrific vintage, light on tannin, with piquant notes of insanity), Jonathan is finally able to view Marc Warren’s Gentleman (that sounds ruder in your head than it does on paper) in all his Beau Brummel bog brush glory.

We’ve seen The Gentleman make deals before but there’s something especially Faustian here, as the man who has reached the limits of knowledge makes a careful (but not careful enough) deal with Marc Warren’s breath-chewing Gentleman, the bewigged Mephistopheles of magic. But Faustus was just a greedy git; we’re as sympathetic to Jonathan’s ultimate goal of reuniting with his wife as we are of the clauses and consequences attached to it. 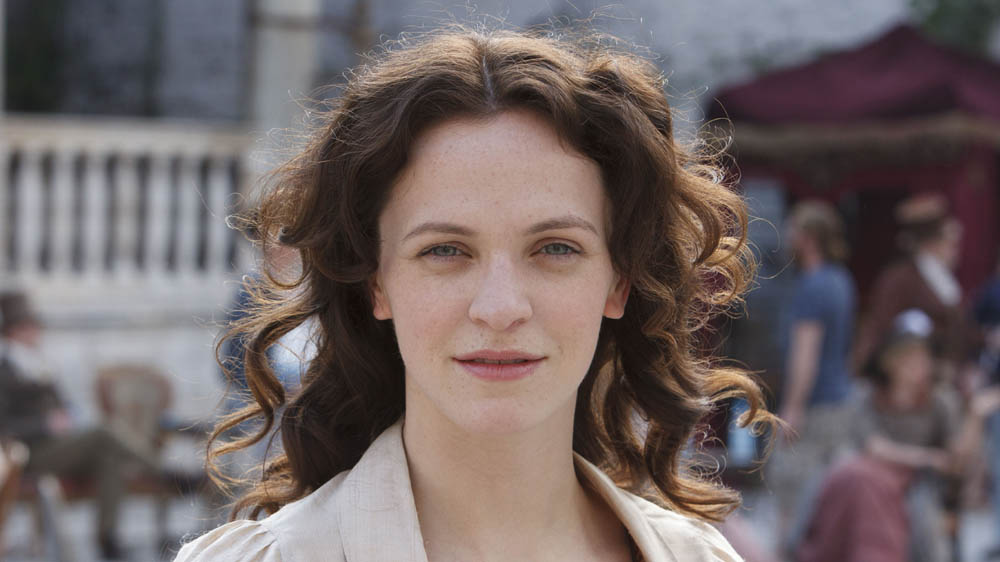 Using Lady Pole’s pinkie as an enchanted Geiger counter, Jonathan is led to Lost-Hope and a botched reunion with Arabella, only then to be attacked by The Gentleman. Leaves are tossed at him like profanities from an angry gardener but it’s far less daft than it looks.

Jonathan is imprisoned within a ‘black tower’ a vortex of night which surrounds him wherever he goes and looks blummin’ impressive to anyone outside of it. Milk Visual Effects really have been the magicians of this series.

It looks as though The Gentleman is triumphant, as he and his ‘Steeeephen’ hang the portentous puppet man Vinculus (Paul Kaye) because, well, it’s prophecy innit. Good job Kaye continues to live and be brilliant in Humans, over on Channel 4 at the same time.

Yet it’s Strange who has the last, madly-cackled laugh, as he opens the doors of ENGLISH MAGIC, and with it, shatters the mirrors of the world and lets the ravens swarm forth, into TV screens across the land. It’s a dramatic end to an episode that manages to recreate the unpredictable energy of the series opener, albeit with far greater stakes now that the audience is invested in it.

And it’s a fine set-up for the finale. Venice may have seen some crazy sights (legend has it that the double-take pigeon from Moonraker still stalks the Rialto Bridge) but it looks like it’s home turf England that’s about to witness something most memorable: Jonathan Strange vs Mr Norrell.