Events at Selfridges pick up three weeks on from last week’s drama as the store launches its ‘Britain At Play’ theme to commemorate the signing of the post-war peace treaty. However, it’s not at all peaceful behind the doors of the famous department store.

Nancy Webb (Kelly Adams) continues her deception with Harry, but it’s clear that she has guilt over her involvement. As a result she tries to, temporarily, push things back in their relationship:

“I’ve been thinking and I want to take a step back from us,” Nancy tells Harry. “We’ve been spending so much time together I think I’ve lost perspective. I need to stop thinking about you.” You can see the weight of her guilt is distressing her almost as much as it upsets Harry to hear it. Once again Jeremy Piven, as Harry, remains excellent as the confused and lovestruck Harry. 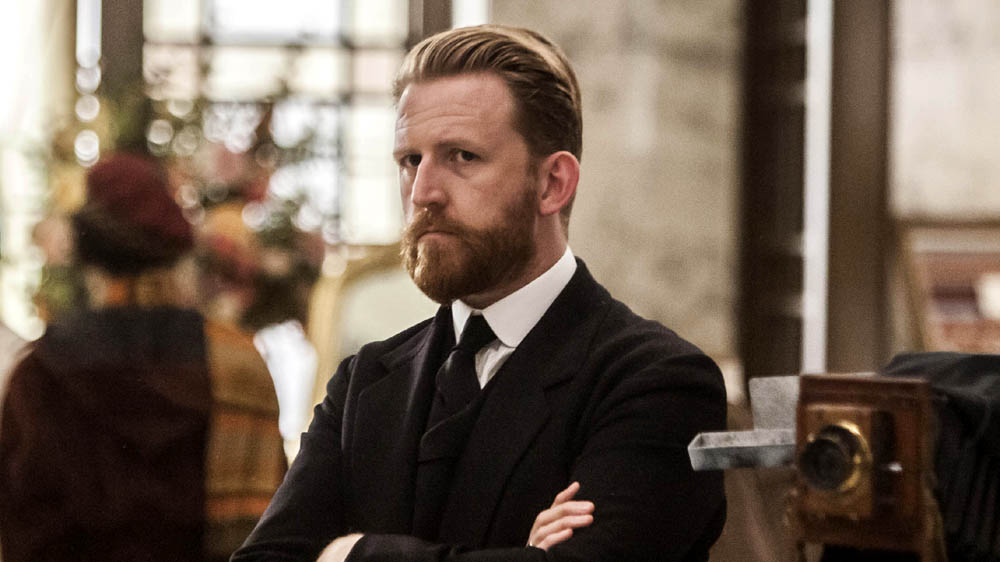 Tim Goodman-Hill as Mr Grove and Sherlock’s Amanda Abbington are given some lovely developments, both together and apart. Goodman-Hill plays the aggrieved husband very well, in a commanding performance as Mr Grove comes to terms with his wife’s betrayal and acceptance of Ernest as his son. It was lovely to see George Towler (Callum Callaghan) be the one to get it out of him, as George has always known the importance of family with Agnes and that resonates in his scenes with Mr Grove.

Abbington, as Miss Mardle, is wonderful as she deals with Mr Grove, but interestingly enough my favourite scene of hers is the one she shares with Amy Beth Hayes as Kitty. When Miss Mardle, rather openly, explains that she doesn’t feel particularly validated as a care giver, Kitty reassures her that this is not the case, citing the ladies of Selfridges who look up to her for her wisdom, attention and guidance as reason enough to see she is very good at taking care of those around her. It’s a lovely, effective little moment. 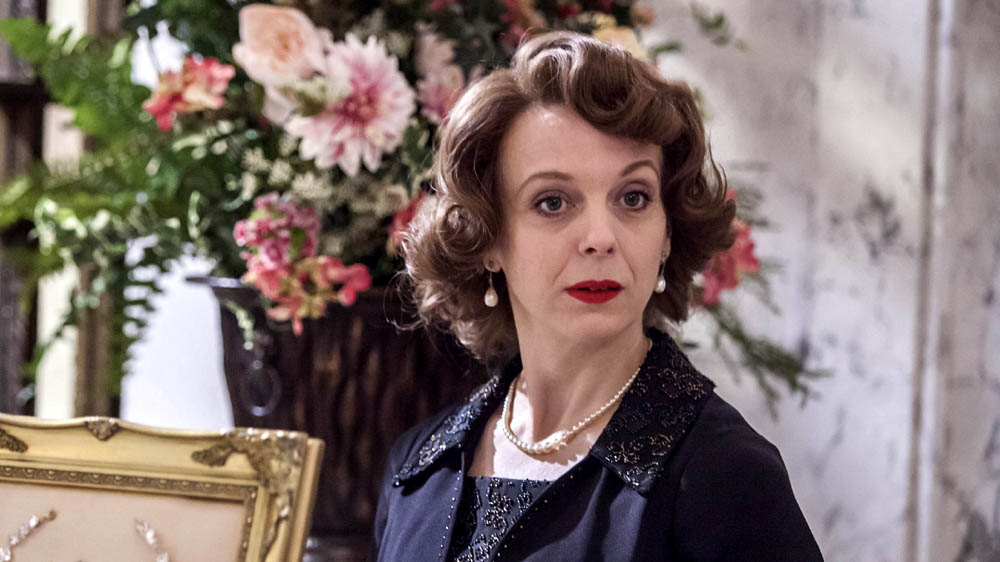 Smaller elements are also touched upon throughout: Loxley continues vengeful mission against Harry, Sergei and Rosalie are more solid, both finding a place in Selfridges in this episode, Violette rejects the advances of a French aviator but is also let go from the Selfridge Estate project, as Nancy continues her scam.

Victor’s troubles continue as the club brings in all of Regan’s thugs. Focusing on the club is all Victor (Trystan Gravelle) has without Violette (Hannah Tointon), so much so, even he is surprised to see he is losing his grip on it.

“Get out, the both of you. This is my club!” Victor commands after a destructive bar fight. “This is Regan’s place. Don’t ever forget that,” shouts back the brawling associate of Regan’s. This revelation forces Victor to get in even deeper by the episode’s end as he agrees to turn Colleano’s into an exclusive gambling members club, with Regan ordering a much higher return in exchange for the investment he’ll be making. Victor’s actions seem reckless, yet not out of character. 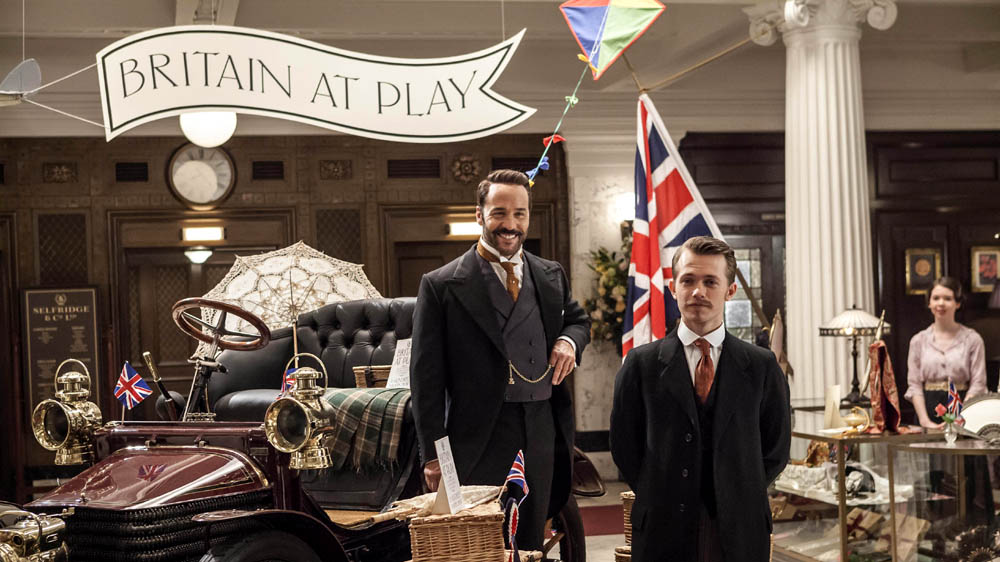 The ghost of his relationship with Violette and their break up last week still lingers in the air, yet Violette is determined to get him back, declaring to her father: “If you love someone, you don’t just walk away.”

One could argue that this is what throws Harry into his decision to propose to Nancy Webb in the episode’s closing moments. Despite her conflict over her feelings, Nancy says yes. However, this decision will have a dark cloud over it.

Will Harry find out Nancy’s true motives or will she genuinely confess? Season 3 has highlighted how reckless Harry can be and if Gus betrays Nancy with the truth or Loxley uses it to oust Harry from Selfridges then he is in for a world of trouble.