Zadie Smith’s 2012 novel does not lend itself easily to a screen adaptation.

It’s a woozily beautiful essay of deceptively simple parts, demanding to play linguistic games with the reader in such apparently simple scenes as a boy fishing a telephone out of his pocket, or two children answering the question ‘Who’s your best friend?’

NW comes to BBC Two courtesy of Rachel Bennette (Ripper Street), who has done a magnificent job of punching forward with Smith’s lyricism. That said, a remarkable amount of the author’s own prose remains – reminding you if nothing else, that despite the poetry, what a brutally efficient and economical writer Zadie Smith is.

We’re in Willesden, and this is not the Richard Curtis London of Notting Hill that we’ve been sold. Natalie (Nikki Amuka-Bird) has those sorts of dinner parties, however: she has long ago deracialised her name from the one that her school friends will have know her (when they weren’t calling her ‘coconut’).

She’s now a barrister made good, but she’s not entirely happy, slowly learning that as much as she can modify her history and culture to suit her, she will never be allowed to separate herself from her own colour. In Amuka-Bird’s nuanced performance, she’s heartbreakingly confused about how to operate with others: her suggestion of ‘maybe a couple of weeks’ as a suitable grieving time is equal parts moving and hilarious. 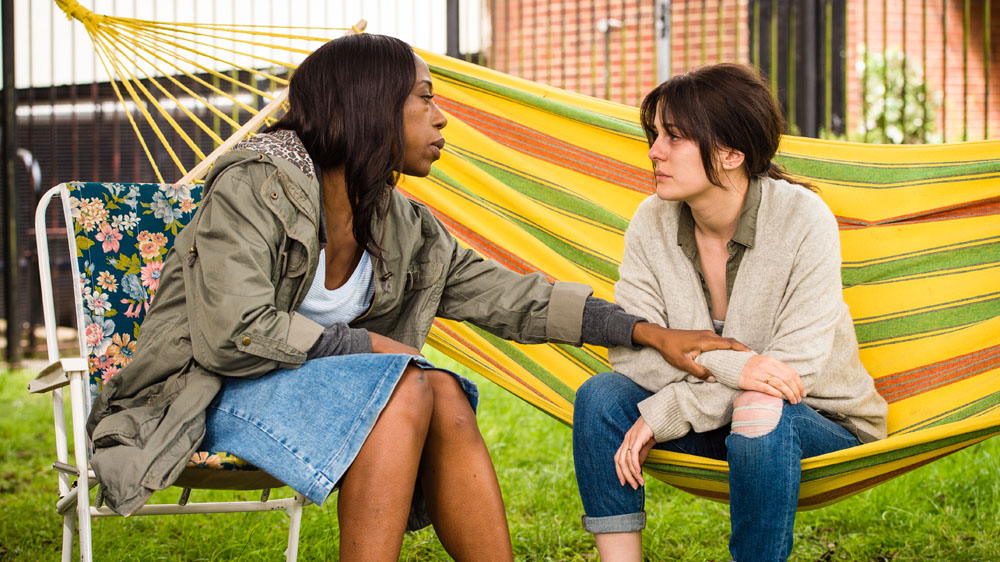 Natalie’s old school friend Leah (Phoebe Fox), who hasn’t changed her name (largely because she was born white, and for a variety of reasons, sees no real advantage in pushing too far forward) feels herself drifting far away from her old mate and their grown up friends.

‘We don’t have anything in common,’ she declares, ignoring all the things that bind them together. ‘We’re there for local colour.’ She’s later teased by friends: ‘Where are all the good brothers?’ they ask accusingly, before providing the answer. ‘They’re already taken – by the white girls!’

Leah and Natalie (formerly known as Keisha) are spiralling outward and away from one another in their adult lives, but the London of NW is tightly packed enough to be constantly reminded of other kids – others who made it out (as far as Hendon, innit?), and those who never made it out at all, including Nathan, object of girlhood crushes, now dismissed as an object in the alley as he hustles for change.

Battle lines are drawn early in the drama when Leah’s husband white-knights into the wrong section of town, catching the unwanted gaze of yet another childhood friend, who is full of bluster and attitude, but divorced of enough self-control to back down. 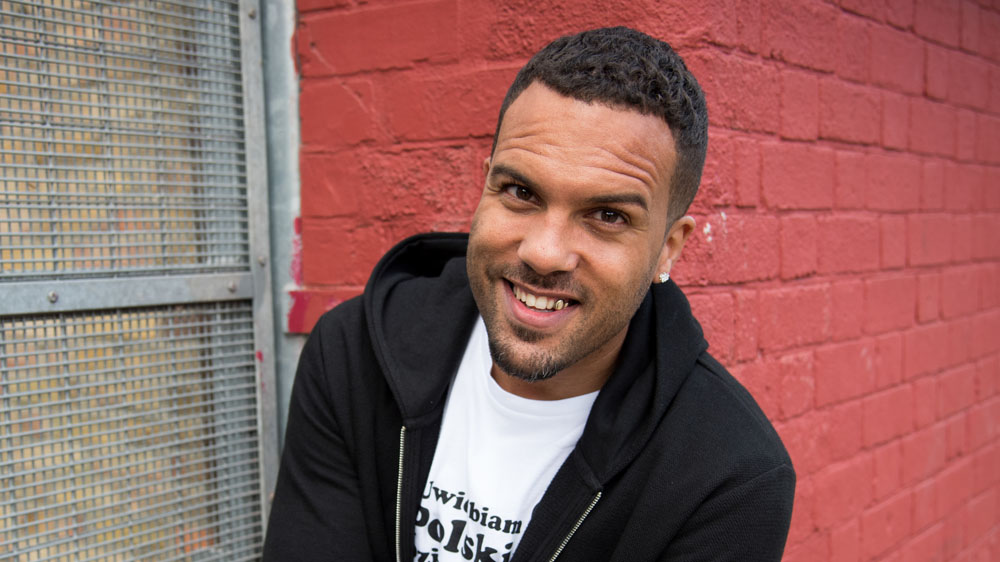 Blessed with more good grace is OT Fagbenle, playing Felix – charming and gorgeous, determined to make good after a few years’ worth of stumble. That said, he’s no so noble that he can’t check out a girl at length in the street, or cheerfully rip off a posh kid when buying a second hand MG. It’s that self-ease that allows him more freedom with his identity than Natalie has, laughing when asked if he’s Polish. In grim irony, there are pivotal scenes for Felix when the television screen itself plays with colour, washing from muted greys to heighted whites.

Elswehere, Nathan (NW’s storylines entangle over themselves often) bemoans the life that left him behind, noting that the promise of a child can disappear pretty rapidly if you haven’t delivered as an adult, and you’re a man of colour: ‘Everyone loves a brethren when he’s ten,’ he remarks grimly. Natalie is told something similar by another woman of colour as she prepares to argue cases: rich white boys shouting can be seen as passionate. ‘This,’ her friend says, gesturing to her own face, ‘is never neutral.’ 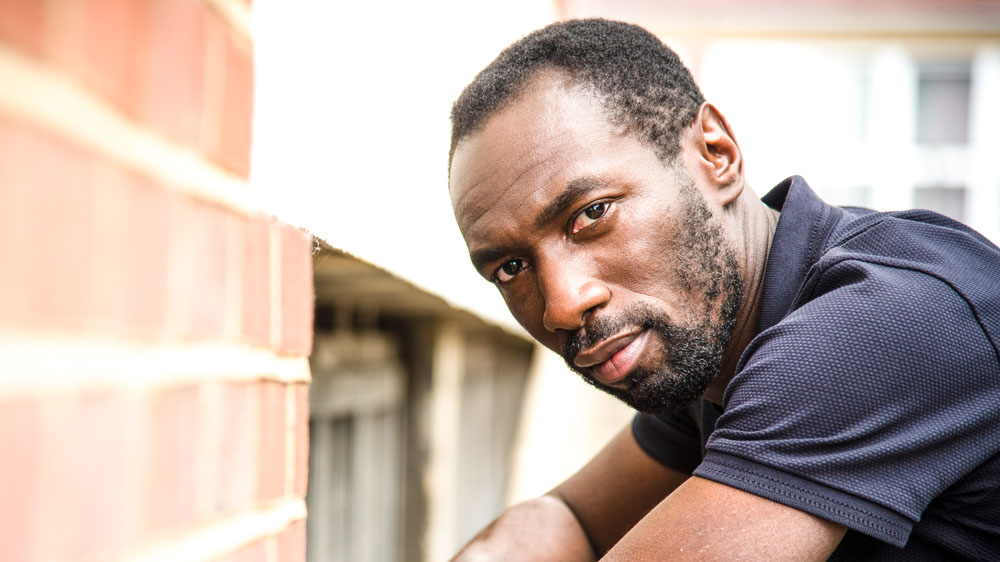 While race is deep in the DNA of NW, the drama is more essentially about identity itself, about the faces we present to others, the faces that our oldest friends remember us wearing, and if moving forward is a lie or a surrender.

NW probably knows the answers to these questions, but keeps them carefully hidden.

What did you think of NW? Let us know below…