Sally Lindsay is delicious as Kathy, the busy-body of the motoring world with a secret double life. On the surface Kathy is the dog loving, cardigan wearing, listening at the door with a glass, type of receptionist. ‘I’m Mike’s eyes and ears,’ she tells Beth, ‘disharmony does not sell motorcars.’ If that’s the case love, I don’t think JS Motors will have ever shifted a single motor.

But as with all employees of JS not all is at seems with our Kathy. And Kathy’s big secret is that she’s only 39! I know, I know, it’s the best kept secret of them all. But apparently that’s not even the worse of it. Kathy’s loving and very devoted husband, Ralph, has had some sort of accident which has left the pair with intimacy issues (the issue being that they can’t get intimate).

Kathy decides, with a lot of pre-planning, that the best way to deal with this gap in her marriage is to meet a complete stranger, in this case an Irish estate agent called Niall, and have unattached, unemotional sex. 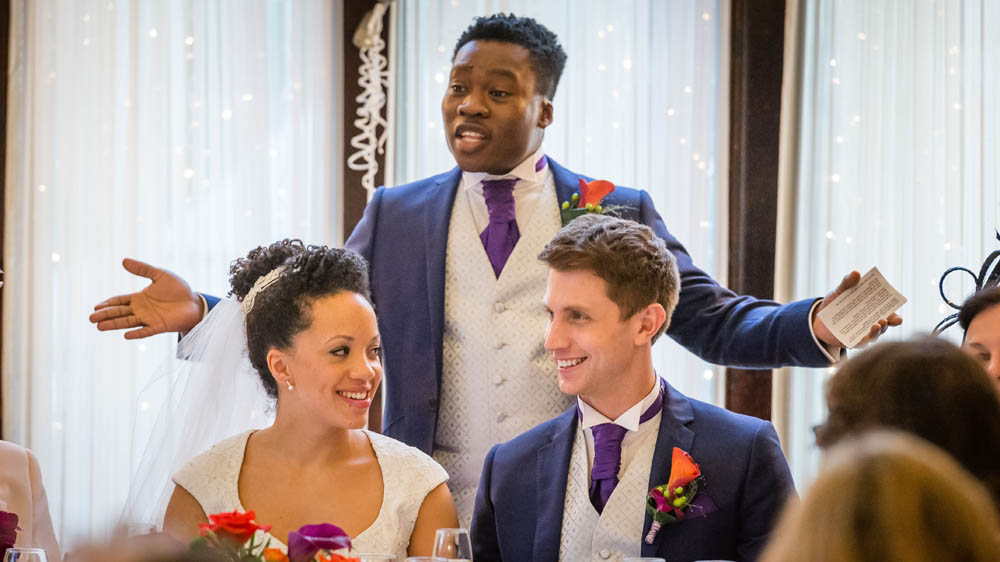 It all starts well for Niall and Kathy. Niall falls for her (of course he does, she’s playing hard to get) and starts contacting Kathy outside of the pre-agreed rules. Before you know it they’re at it all over Warrington’s finest travel lodges, and soon enough Niall is feeling the purse strings pinch.

What will they do? Well, luckily Niall is an estate agent and has access to many empty homes, which is a stroke of luck.

And as Kathy is busy getting busy, Beth is busy trying to track down her missing husband. It looks like Marianne is hiding something, especially when she goes missing too. Oh Marianne, what have you done? Beth manages to fit in some overtime with the boss when she’s not playing Miss Marple.

Niall and Kathy are wandering around like a pair of newly sexually active teenagers, dreamy smiles and secret meetings – what could possibly go wrong? During a ‘house viewing’ that involves testing out the furniture with no clothes on, Kathy and Niall witness a vicious attack on a man in his back yard. The only people to witness the attack, Kathy is wrecked with guilt and blames her new lifestyle for his attack. It was actually because he’d taken a loan from a dodgy loan shark, but Kathy isn’t seeing sense. 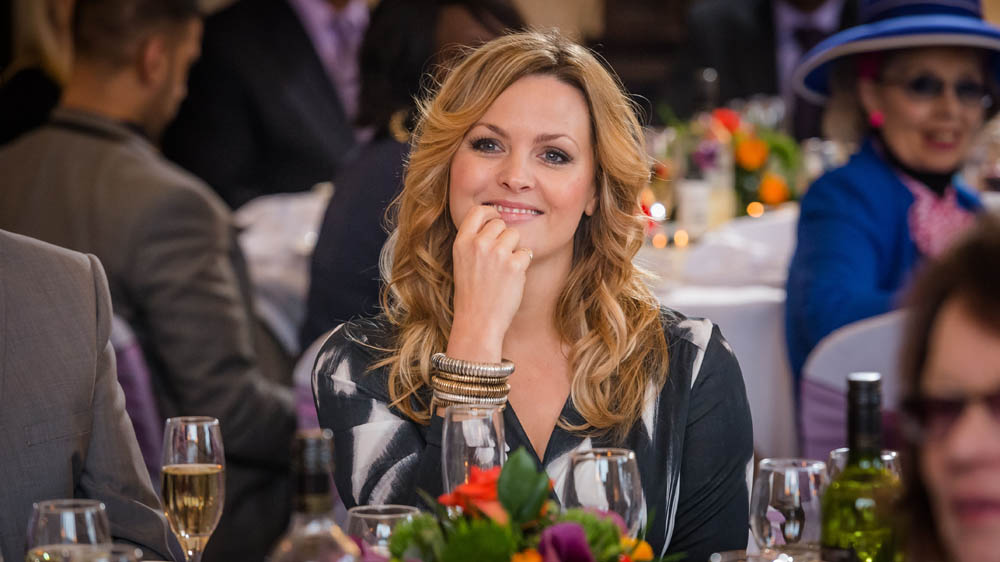 Whilst Ralph is busy buying birthday cakes and blowing up balloons for Kathy’s 40th birthday, she’s out digging herself in to a hole big enough to swallow all of the liars from JS Motors. Nooooo, Kathy – don’t go the hospital, don’t pretend to be a police woman and don’t go to see Niall at work.

It’s hard to understand why Kathy didn’t just go and see the police and tell them she was viewing the house, but Sally Lindsay perfects the unraveling of a woman on the edge, and it seems that when you’ve never done anything wrong before 39 is an old age to start.

The recurrent theme from Ordinary Lies of confession giving absolution pops up once again. With nowhere else to turn Kathy tells all to Ralph (Tony Maudsley’s turn as Ralph is heart-wrenching), who realises her actions have changed both of their lives for good, but it might just work out for Kathy afterall.

In Danny Brocklehurst’s world ‘a problem shared really is a problem halved’.