Much like its heroes Tommy and Tuppence, Partners in Crime gets much right, but also makes niggling errors in its enthusiastic execution of duties.

It makes the whole endeavour feel slightly more amateurish than it clearly should be.

There’s some dark, engaging stuff in Part 2 of ‘The Secret Adversary’, and at times a tremendous feeling of suspense, but it’s constantly undercut by little things you’d think the show was smarter to avoid.

Cockney criminal caricatures, for instance. The gang that Tommy clumsily infiltrates not once but twice in order to find/save Jane feel like they’re the villains cut out from a ‘Boys’ Own…’ adventure; all cliched dialogue, ‘ard stares, and a level of naivety you wouldn’t expect from seasoned evaders of the rozzers, let alone people involved in a high-level assassination.

Likewise Alice Krige’s operatic diva Rita Vendermeyer is only saved from being utterly pantomimic by being played by Alice Krige, who manages to sell the outrageous Dallas-levels of bitchiness through pure ferocity of venom and a coldness that makes her Borg Queen look cuddly in comparison. ‘Boo, Hiss!’ you may have shouted from the stalls, and thrown your Malteasers at the screen, as she condescended the undercover and under-wigged Tuppence. Where’s her interfering cat? ‘It’s behind you!’ That bloody cat. 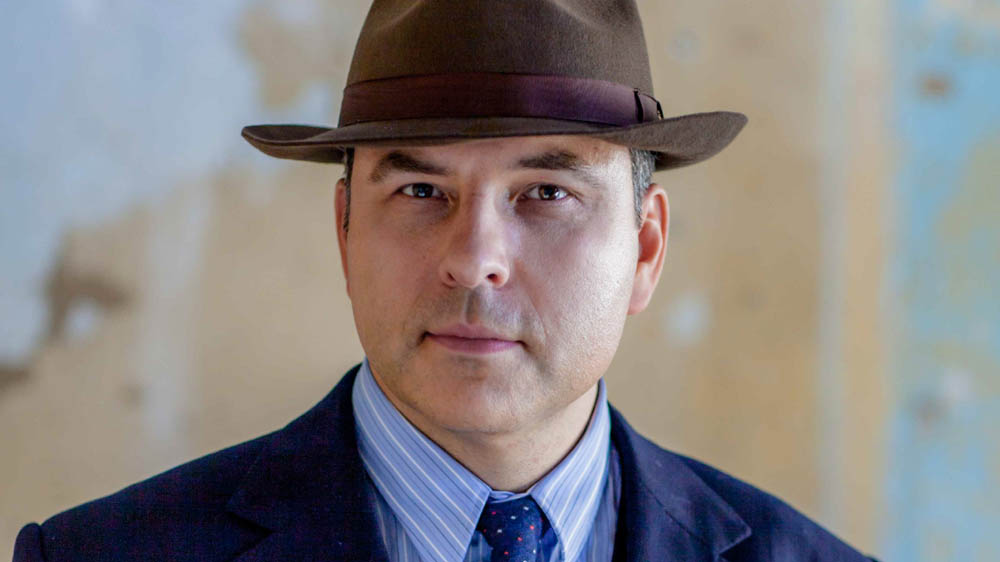 And yet, and yet…despite the fact the people our dynamic domestic duo are investigating are basically cartoons, there’s still some genuinely threatening moments. It’s a good show that can make you worry that David Walliams is about to be beaten to death with a hammer. Not because I have anything against Walliams, but because, even though there are still four episodes with his un-dented face plastered across remaining, it felt properly dangerous.

Then the tension escalates as Tommy is about to be hanged by the crooks. Crumbs. It’s the kind of thing you might have seen if Dame Agatha had penned an episode of Spooks but had been beaten to using the deep fat fryer as method of dispatch. Genuinely unpleasant and all the better for being so.

Of course there’s a last-minute reprieve (one Ms Vandemeyer fails to get), but it comes in the uninspired form of a telephone call. Why is it one of the rules of TV that whenever a phone rings, everyone in earshot pauses what they’re doing like they’re quantum-locked, Weeping Angel style? Humans was guilty of exactly the same tonight, and it too should know better. 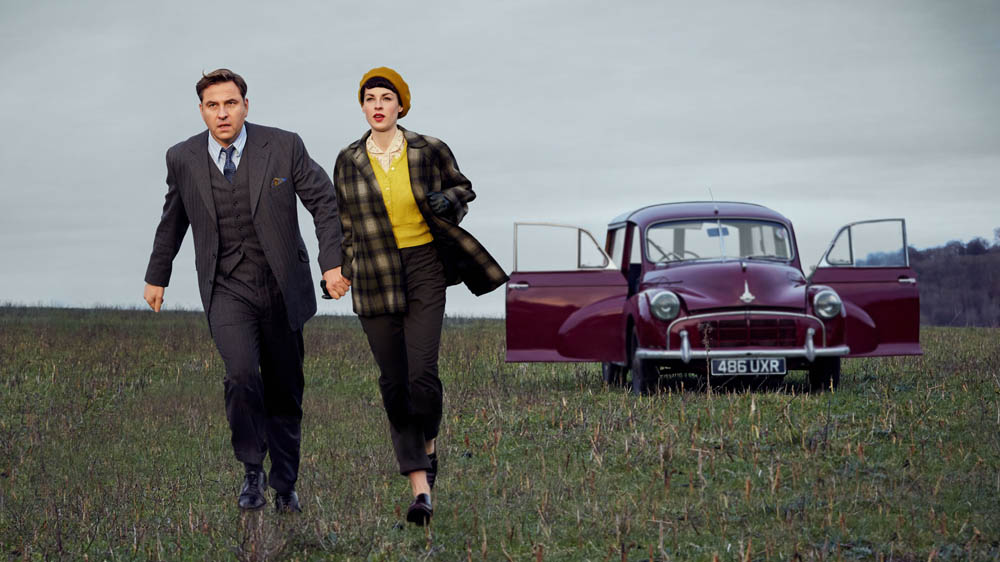 With far too much time spent under-cover and its characters pretending to be people they aren’t, Episode 2 suffers from the second act sag common in three-part drama, when you’re between the nervous set-up energy of the opener and the race-to-the-finish ballsiness of the conclusion, and there’s still plenty of plot to dangle between the two. Once again there’s a limp cliffhanger to remind you that you have to tune in next week.

Fortunately there are other things – really good things – that will also remind you to tune in next week.

Tommy and Tuppence never feel more like a married couple than when they’re realising that a life of private investigation is murder on their marriage. Walliams continues to balance haplessness and seriousness well enough that you now see Tommy as a character and not ‘David Walliams as…’. Jessica Raine still feels like the core component the show depends on.

It’s a mixed bag from the second ep of Partners in Crime. But chances are if you’ve got this far you’ll be staying around for the conclusion. But will you be as ready as Tom and Tup to jump into the next mystery (‘M or N?’) after that?