Watching the opener to Peaky Blinders’ second season is like swaggering back into your old home town.

Just as the streets, the faces, and the noises of your old manor are all as vibrantly familiar and much more impressively dismal than you remembered, so there’s an identical sensation as you hear the ferric beat of Nick Cave & The Bad Seeds ‘Red Right Hand’ strike up. And true to what you remember, it’s accompanied by Cillian Murphy’s glacial Tommy Shelby, this time striding through – where else? – a graveyard. Not everyone has made it out of Season 1 alive.

But like its protagonist, this show isn’t concerned with the past and the passed. After quickly banging shut the Season 1 cliffhanger that saw Sam Neill’s Ulster Grumpy Cat, Inspector Campbell, pointing a revolver at Tommy Shelby’s wispy love interest Grace (Annabelle Wallis), we shoot two years into the future, and the dawn of the Roaring Twenties. 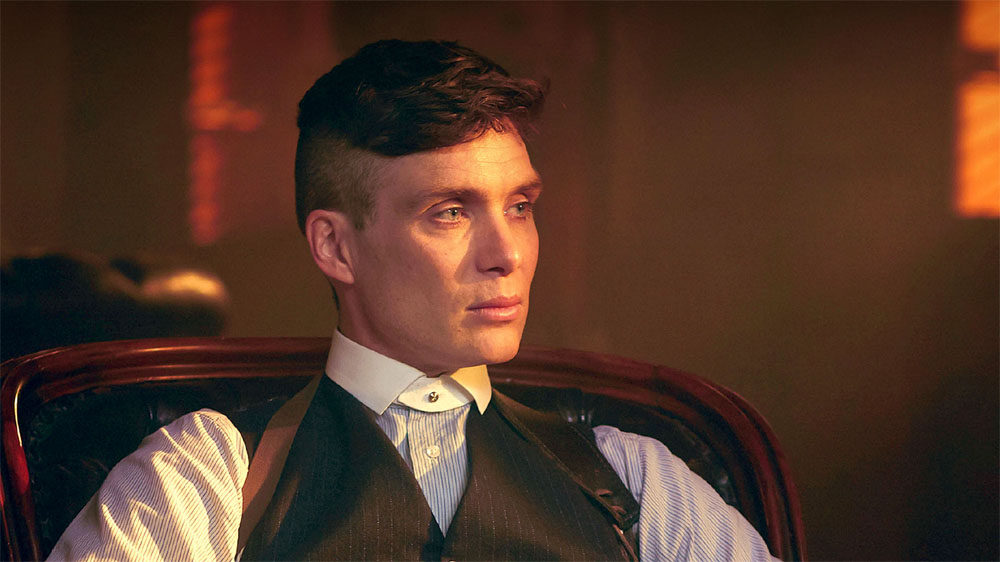 It’s not the inter-war decade that TV is currently romanticising. Sitting down and stubbing its cigarette in the drink of current period drama, Peaky Blinders sticks on some Johnny Cash – anachronism be damned – and reminds you that real life is muck and fists and whisky, rather than Kickstarter zoos and Richard E. Grant panting at the aristocracy. It paints the underbelly of the era in bold colours; blood red, furnace orange, gun barrel grey, and then swathes it in a fog of amorality

At the centre of the miasma and the fire, the Shelby Family sit all-powerful, like Brummie Corleones. Powerful, but not unchallenged from within or without. A surprising and explosive opening scene shows that enemies are literally on the doorstep, and the Irish still have unfinished business with Tommy after he screwed them over last year. 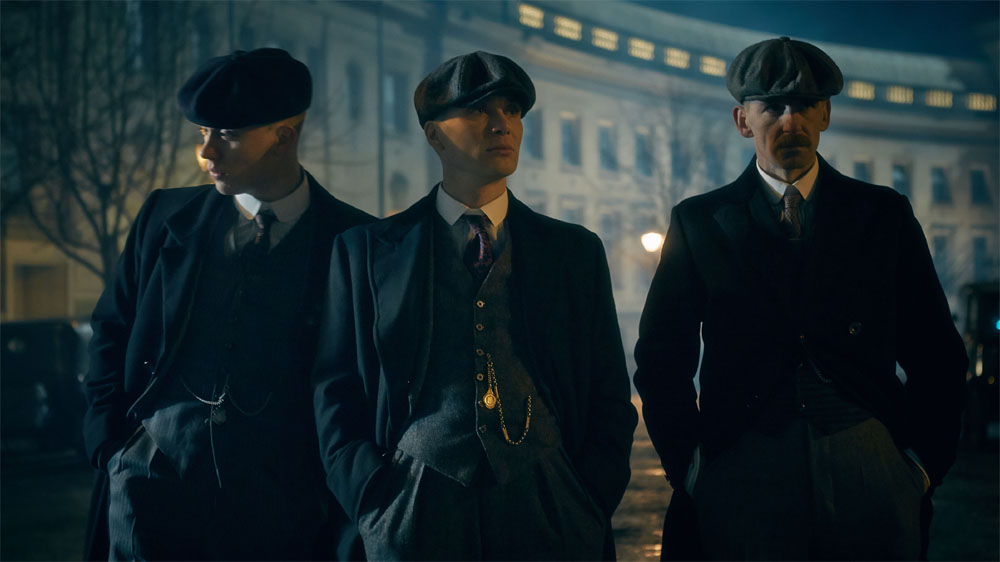 The Peaky Blinders are looking to expand their empire south to the Capital and consolidate power with the Jewish gangs. It’s an act of stupendous provocation that takes us to filthy, rich London (actually filmed in Bolton), where the blast of the furnaces is replaced by the blast of a jazz trumpet, and depravity hangs on every note. It’s presented with a debaucher’s eye for detail, but under the gold and champagne it’s no different to Small Heath. The glamour is all just a thin veneer for brutality.

And wow, is it brutal. Not gratuitous, because gratuitous would imply it’s unnecessary. But more bloody than some will be accustomed to before Horlicks and Newsnight. Peaky Blinders applies violence like Tommy Shelby applies a pistol: occasionally but with devastating effect. A balletically choreographed fight set to a bawdy jazz soundtrack is a standout Tarantino-esque moment of bloodshed, but it’s far from the most graphic scene. 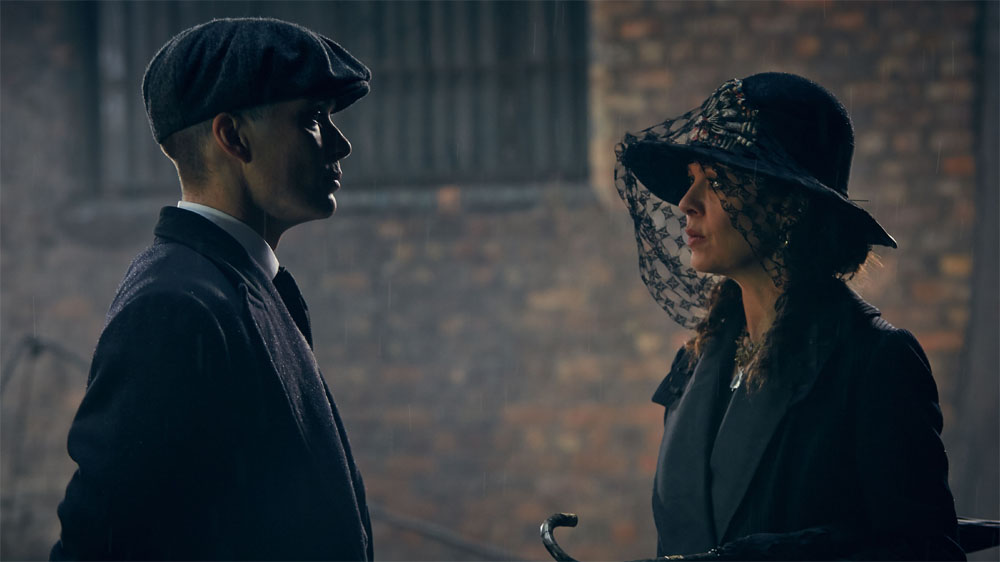 Still, it was the cast, not the fisticuffs, that made Peaky Blinders a success the first time round, and it’s no different now. Cillian Murphy and Helen McCrory fill the screen with their performances but there’s never a sense that they’re carrying the show. There’s not an ounce of fat in the cast, not one character wasted. Everyone feels poured into the part. You’d expect no less from a show that had the good sense to cast Tom Hardy (coming soon!)

At every stage, from scripting to casting to editing, Peaky Blinders got everything right last season. It looks to be doing so again. This is a show that proves you can swagger home again. Or anywhere you damn well please in fact. Just so long as you’re prepared to take on some serious drama.