Roll those Easter Eggs under the bed, put your clocks back an hour, then drag your decorations from the attic – and oh, someone wake 18th century warble-wrangler Noddy Holder from his enchanted slumber – because it’s CHRIIIIIIISTMAAAAAS!

The festive season comes to Sunday night’s most hashtaggable drama (#takethatshirtoff), and while you may be thinking about unwrapping Aidan Turner, the locals’ thoughts turn from slaving underground to that most traditional Yuletide animal: the pilchard.

There’s worry that this year the pilchards won’t pay a visit to the pristine screensaver coast of Cornwall, and we’ve become so used to Poldark trying to solve local problems by now that it’s a disappointment that he doesn’t strip off, dive into the sea, and round up a catch of the day using his trousers as a makeshift net. Turns out the closest thing to sea life Ross knows is showing off his mussels. (I’ll get me coat.)

Ross is busy frowning over the under-financed, ambitious hole that he calls a mine, and finance is hard to find now that Ross has married Demelza. Behind the fans and Champers, society is coming to terms with Ross’s hasty marriage to his servant girl, and so are we. In fact, so is Demelza. 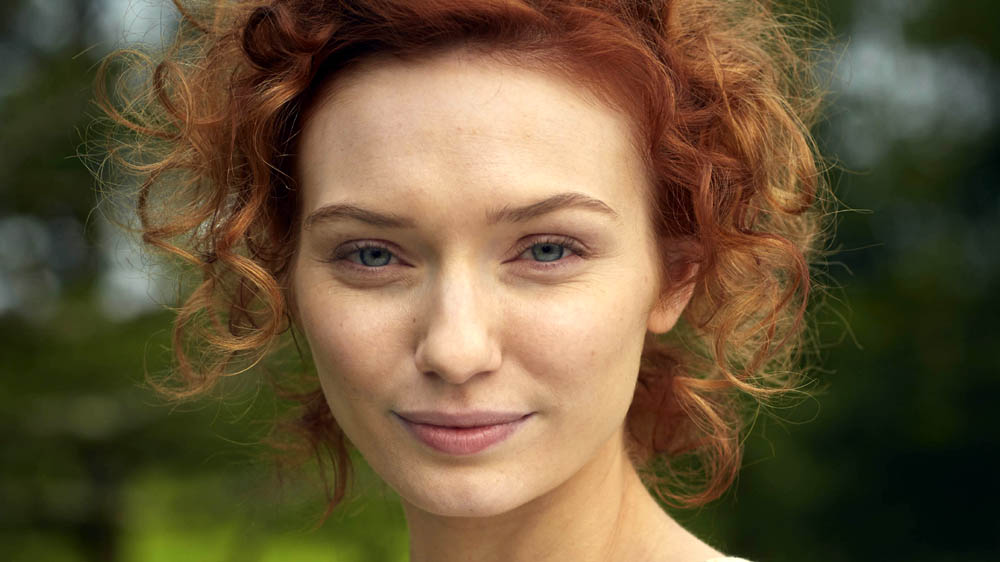 ‘What am I?’ she asks, voicing our own confusion at a wife who still has to have all the chores done before bedtime. She’s not a lady, not a servant girl; she is in her own words, ‘betwixt and between’.

And she also be pregnant. It takes attention off Poldark’s pecs and places great focus on Eleanor Tomlinson, an actress of incredible talent and someone with a great future ahead of her. Her performance so far, consistently balancing the socially uncertain with the personally forthright, has made for a marvellous Demelza.

Now with Demelza forced to Pygmaelion her way into a different society and navigating the social minefield of ordering tea, Tomlinson imbues Mrs Podlark with a fragility and wit that is enchanting to watch, especially in the scenes at the Poldark dinner table where I could not help but notice no one was eating pilchards.

And while we’re discussing individual performances, something should also be said about Warren Clarke, who passed away in November, and whose character Charles Poldark died tonight. There’s always a discomforting bleed between reality and fiction when we see a recently deceased actor in a show, especially when you have to watch one pretend to deteriorate and die on screen, but Warren Clarke played it ably and it’s sweetened by knowing his final role was in such a popular drama. 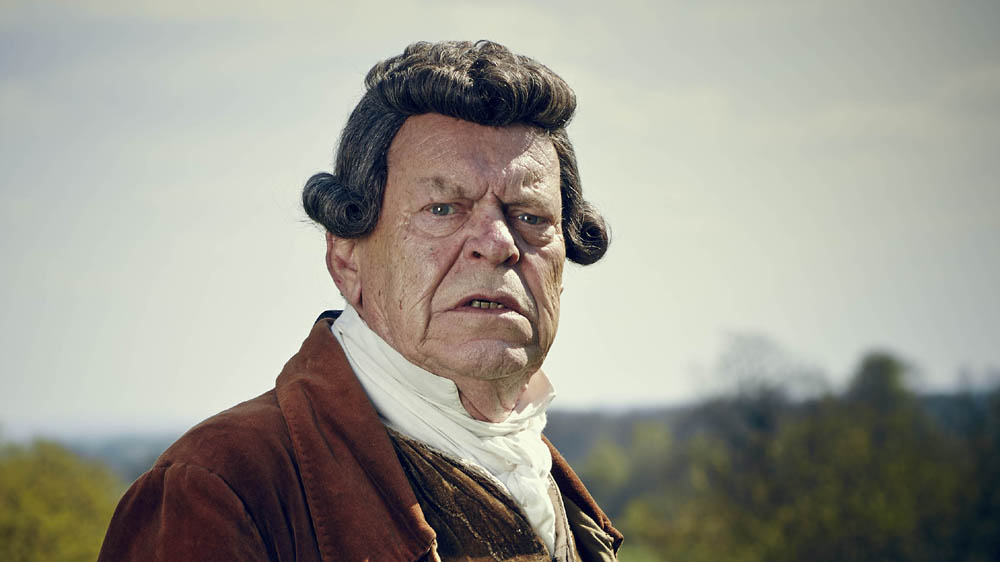 Charles’ death is a shadow on what is another resolutely positive hour of bathtub fantasy escapism. The pilchards arrive, the mine yields a Christmas present of copper and Ross couldn’t be more happy that Demelza is pregnant than if she were giving birth to a baby made of fish and precious metals. Gawd bless us, every one.

You see, the terrific thing about Poldark is that, atypical of every other drama, it always ends on such an upbeat note. It’s as if it knows you have to get up for work tomorrow and wants to send you and your Horlicks up the wooden hill with a smile on your face and a mild tingle in your private parts. Which, at any time of year, not just Christmas, is a gift I’m sure we can all appreciate.