If there’s one thing to learn from tonight’s Poldark, it’s this: there just aren’t enough gun-toting old women on TV.

So thank goodness for Aunt Agatha, the pistol-packing pensioner who’s ready for anything. Provided that that ‘anything’ needs to be shot at, or have a biting quip that would make Noel Coward cock an eyebrow fired its way. Actress Caroline Blakiston has a twinkle in her eye that suggests she knows that every line she gets to say is gold, and she doesn’t let them down.

In having her brandish a weapon I do hope that Poldark has just introduced its ‘Chekhov’s Gun’ moment and that, at some point, Aunt Agatha will crack a wry smile, whip that flintlock from under her shawl and – to use the parlance of the late 1700s – ‘pop a cap in someone’s breeches’.

Perhaps Warleggan should watch himself the next time he calls round with another generous portion of nine sweets.

This week George largely stays away, dispatching security updates to Elizabeth like 18th century anti-virus software. Except warnings about her windows security needing to be updated come via the Georgian equivalent of Clippy the Microsoft paperclip, Tankard. Tankard, you pasty rascal! Where’ve you been hiding? Christmas was last week, and not so much as a card? Too busy appearing in panto? I’ve missed him and his deliciously queasy/evil smirk.

Tankard’s back, still in black, and presumably ready to hit the sack after running about delivering messages, but Dwight looks like he’s on his way out. He’s going to leave his first love – prescribing the ingredients of a herbal tea bag to the ailing Cornish – and elope to Bath with Lady Caroline, all in one big middle finger gesture to her Uncle Ray. 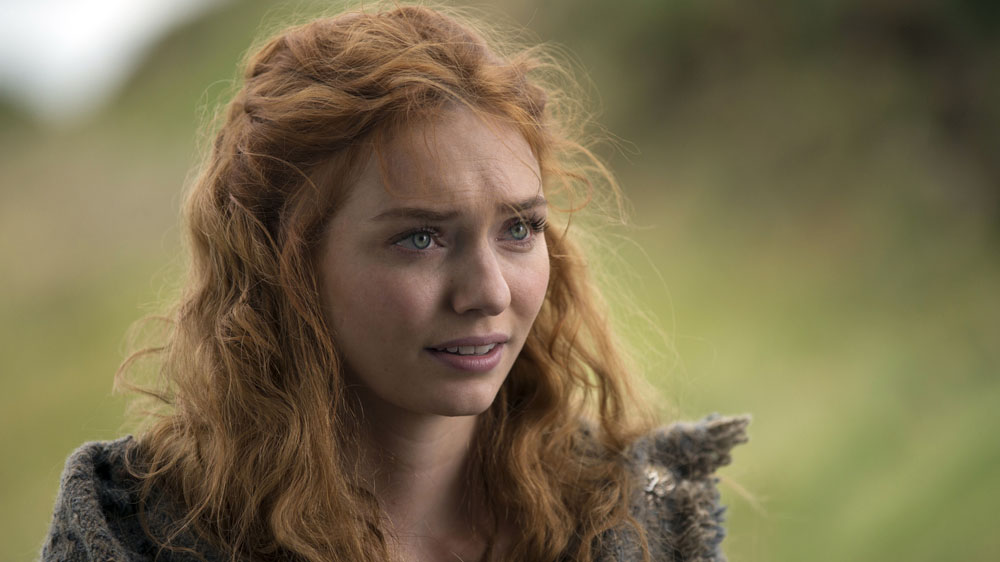 But wouldn’t you just know it, as he’s about to leave, he’s called to tend to Rosina Hoblyn’s gip knee. And as in all the best Diagnosis Murder episodes (don’t look at me like that), what starts out as a simple malady soon evolves into something more dramatic and nothing to do with medical science. Dwight finds himself on the trail of the smuggling informer, examining the clues and diagnosing incidental character Charlie as the tattletale. You can just see the Cornish red-top headlines now: ‘Against The Clock, Ad Hoc Super-Doc Rocked By Smuggler Shock!’.

The prescription? A good old-fashioned punch-up. Well you know the rule: snitches get stitches. Just don’t expect Dr. Enys to patch you up, Charlie-boy.

Because Dwight is heroic but also vulnerable, and because the show isn’t named after him, and because I’ve not read the books, there’s a sense of dread that grows and grows as Dwight’s story progresses in Episode 7. It peaks at the points where he confronts Charlie, and then peaking again when he alerts Ross to the ambush. At both points I half-thought he was going to die, although if you’re a regular reader then you’ll know these reviews are usually half-thought anyway.

For a man whose name isn’t in the title of the show, Dwight feels like the protagonist this week, with Luke Norris ably commanding the limelight while Ross is off to find Mark Daniel and information on that sweet, sweet motherlode of copper. 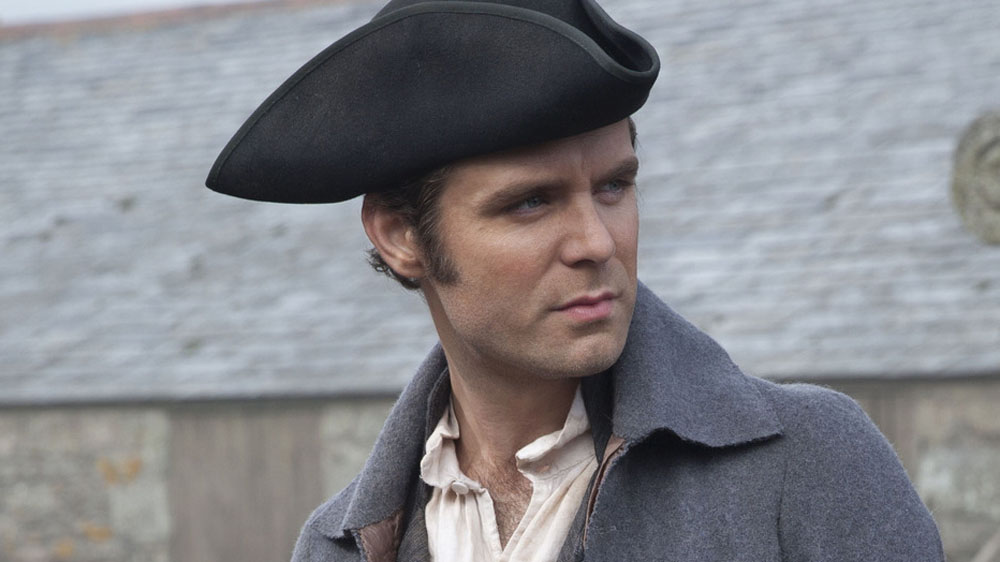 Turns out that Mark has not only grown so much hair that he now looks like Sweetums from The Muppets, but he’s utterly useless to Ross. It’s a wasted trip and results in that most rare of sights, a dejected Ross. Things are about to get worse for him. He sets sail back to Cornwall with the smugglers and towards the second worst kind of bush, an ambush (in case you’re wondering, the worst kind is a thorn bush. The best? Kate Bush).

He’s very nearly caught. Dwight’s heroic fire saves Ross’s life, but at the cost of the doctor’s own chance of happiness with Lady C. After spending several hours in that chilly carriage, only staving off the cold by tightly clutching her Horace (not a euphemism), Caroline rightly thinks that her love has bailed on her and leaves.

Poor Dr. Enys. Poor handsome Dr. Enys. Poor, handsome, well-coiffed Dr. Enys. A victim of his own kindness and loyalty. Just like Ross, who consistently places the interests of his mine ahead of the interests of his wife, Dwight’s willing to jeopardise his chance of romance and break someone’s heart, all because another personal obsession preoccupies him. Although to be fair, if you’re going to have an obsession, helping people is a pretty good one. Up there with having a Poldark obsession.

He’s lost his paramour, but at least that means we get to keep our favourite medi-hunk. Just be sure to alert Aunt Agatha to your presence the next time you pay her a house call, Dwight, or you’ll still be pulling shot out of your arse in Season 3.