It’s difficult to know why this new serving of Porridge was ever cooked up.

The idea of a wisecracking Cockney criminal detained in a 21st century prison with a twitching Scottish disciplinarian warder keeping an eye on him sounds like a rejected sketch from a piss poor comedy series (like, say, The Kevin Bishop Show): a spoof of an acknowledged classic set in the present day to make a clumsy satirical point that was thrown out long before filming started.

Actually producing a 30 minute episode along these lines, stuffing the script with scrotes, screws, naffings off, tins of pineapple chunks and ‘accidental’ two-fingered salutes, seems like grand folly.

Giving the role of Nigel ‘Fletch’ Fletcher – grandson of the great Norman Stanley – to the reliably disappointing Kevin Bishop elevates a monumental commissioning blunder to an act of cultural heresy on a par with casting Russell Howard as Baz Fawlty Jr, manager of a Torquay Travelodge. Not so much porridge as gruel.

Unfortunately, the ties that bind the new Porridge to its illustrious predecessor also strangle it. Clement and La Frenais can recreate the cadence of the original Fletcher’s speech perfectly, but they can’t sustain the wit to match it.

The idea of Fletch 2.0 following his forerunner into crime and ultimately imprisonment is plausible, but the likelihood of him encountering a warder exactly like his grandfather’s nemesis who isn’t a descendant of Mr Mackay is implausible to the point of nonsensical. Mark Bonnar’s more than passable imitation of Fulton Mackay is irrelevant without a point to it. 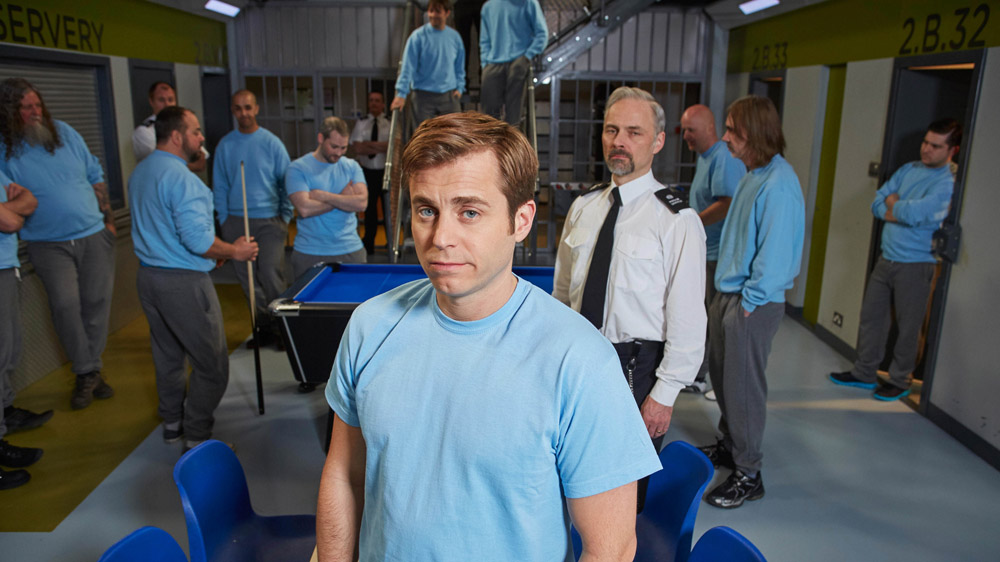 A remake has to add something worthwhile to what has gone before. At best, this new version is an irrelevance to the classic Porridge series; at worst, it detracts from one of the few truly great television comedies that were wise enough not to outstay their welcome.

Going Straight was interesting enough to justify its brief existence; Life Beyond the Box: Norman Stanley Fletcher was an affectionate footnote. Neither diminished the parent programme. This new version of Porridge risks doing just that.

What did you think of Porridge? Let us know below…