Douglas Henshall is back as DI Jimmy Perez and looks set for another thrilling season of crime drama in BBC One’s adaptation of Ann Cleeves’ novels.

Taking on a new case following a few weeks break on the mainland, before he has even sat at his desk Jimmy finds himself in amongst it again. A missing young man on a ferry crossing from Aberdeen to Lerwick draws attention with the combination of a young boy ending up in intensive care after taking Ecstasy laced with PMA, a new toxic concoction that washes up on the shore.

The boy needs a new kidney, and so begins the search for the missing young man called Robbie, who started kissing a girl, Leanne, on the ferry.

The episode is quick to leave plenty of red herrings, building up a level of tension and suspense not usually seen in British crime shows, often more reserved in their execution than their European counterparts.

Shetland has more in common with BBC Four’s Scandanavian series, and perhaps BBC One’s Wallander, playing a long game of unsettling drama based in a small town or community where seemingly no-one can be trusted; especially people from the mainland, most significantly the presence of Michael Maguire (Ciaran Hinds), a brooding mix of large menace.

Henshall plays it still until he is goaded, and he is ably helped by his deputies Sandy (Steven Robertson) and Tosh (Alison O’Donnell). Other storyline’s seeded in this opener include his teenage daughter Cassie (Erin Armstrong) leaving university, conflict with his wife’s second husband, and his difficult working relationship with Julie Graham’s character, Rhona Kelly. 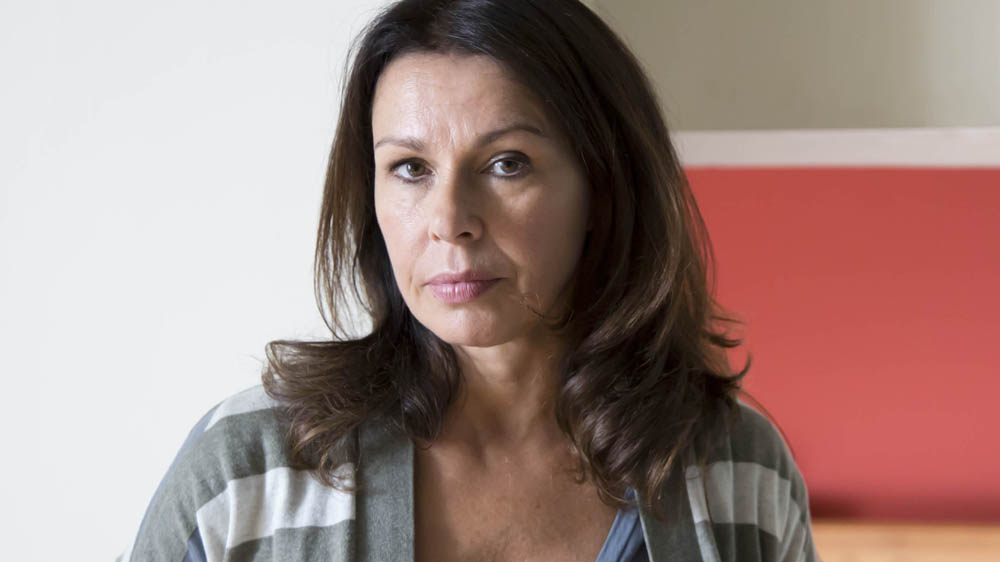 Whilst returning viewers may have been expecting a similar run of stand-alone cases to the show’s first two seasons, the third season of Shetland will explore one drawn-out case, with more red herrings on the way, no doubt.

And why is Archie Panjabi sitting in a room waiting for Maguire?

Great storytelling coupled with some wonderful location photography and fine acting makes Shetland a potent mix for BBC One.

> Read more by Jamie Garwood on his blog.