Stonemouth, the BBC’s new adaptation of Iain Banks’ crime novel bestseller, proves to be something of a mixed bag in its opening episode.

It’s well-acted and features some truly beautiful cinematography, with the lovely seaside town of Macduff doubling as the fictional Stonemouth.

A suicide under suspicious circumstances provides a compelling mystery at the heart of the two-parter’s opening episode, whilst the doomed romance between lead character Stewart and his ex-fiancée Ellie (daughter of the head of a dangerous criminal gang) gives the story a wistful and melancholy edge. 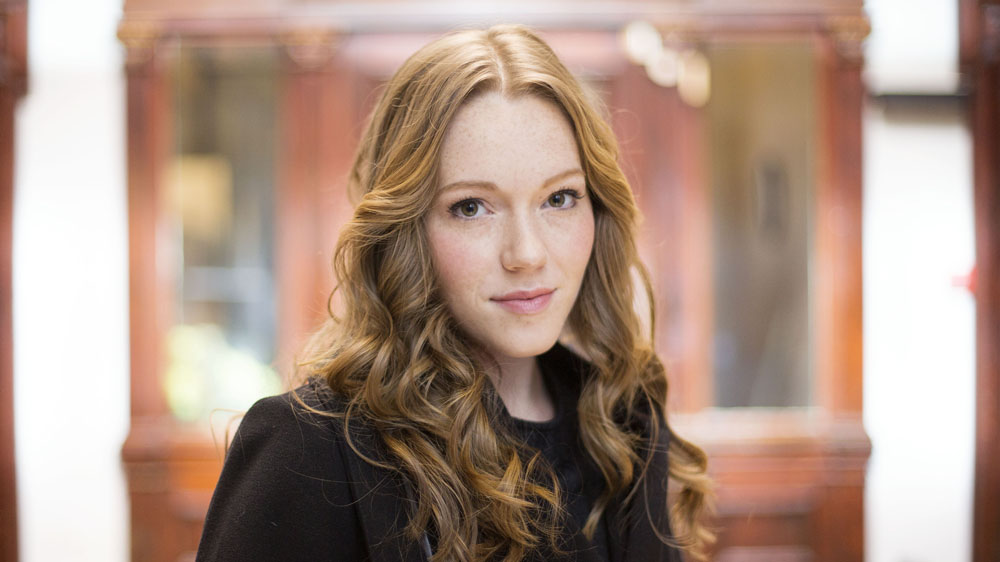 For me the main issue comes in the form of the disconnect between novel and screen; this episode is full of moments which have clearly been taken from the pages of a book, and whilst attempts are made to translate them smoothly for television, they are not always successful. For example, when Stewart stands on the beach and thinks he sees Ellie in the distance, he mutters words of encouragement and reproach aloud to himself to steady his nerves before he approaches.

Equally, Stewart narrates much of what is happening via voiceover, as the scenes flash back and forth between pivotal moments in his life so far and the present. Overall, it’s a bit jarring – like Stewart is reading aloud from his diary in the background. However, it’s only fair to note that the technique grew on me throughout the episode – it kept the episode moving, and Stonemouth can’t be criticised on that account; fast and snappy, it certainly holds your interest. 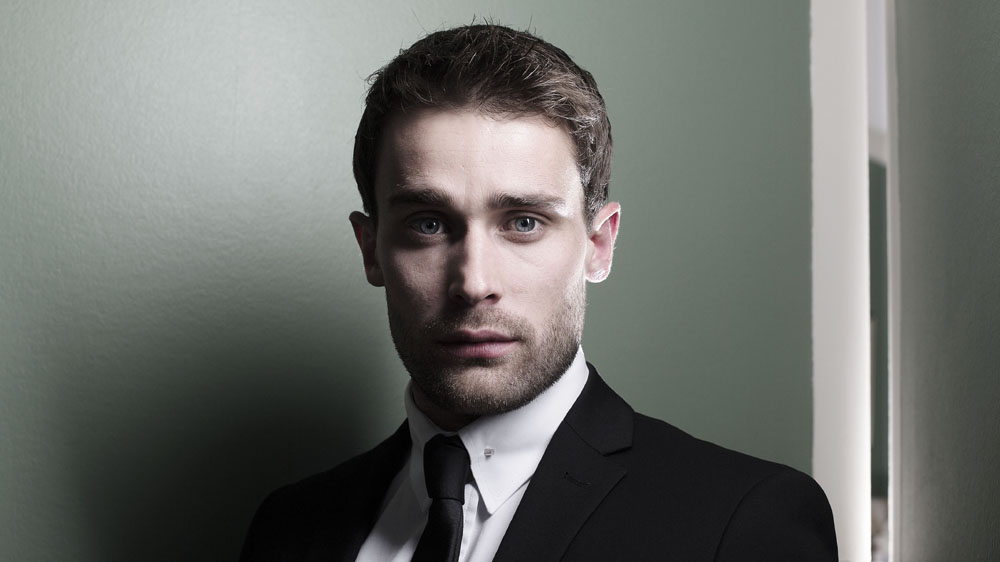 There’s a general sense that a lot of plot is being squeezed into a one-hour slot here, which naturally means that some elements could have been drawn out to better effect, but it remains a compelling start.

On occasion the script wanders slightly too close to cliché, but the cast keep the show powering through to a cliffhanger so dramatic that viewers will inevitably be curious about what happens next, as Stewart’s life hangs in the balance for daring to go against the wishes of Ellie’s family to see her again.

> Order Stonemouth on DVD on Amazon.

What did you think of Stonemouth? Let us know below…