Being invited in to a world conjured up by the literary superstar J.K. Rowling was always going to be an event and we’ve been anticipating Sarah Phelps’ adaptation of The Casual Vacancy with excitement and gusto.

And so we delved down the rabbit hole into the quaint English town of Pagford, where not everything was as it seems or as idyllic as we’d be led to believe – picture perfect country cottages from the outside, with a sinister twitch behind the net curtains.

Barry is our hero – the local fighter for the rights of the underdogs, the mentor to the abused youths and the emergency get out of jail card for the local drug addicts. He’s married to a beautiful, doting wife and they live together in a gorgeous house, although the bathroom mirror that cracks and reflects nightmare images isn’t so picture perfect.

Barry is pitted against the Mollisons – a couple nearing retirement who are fighting on the side of the corporation and trying to clean out Pagford of all its ‘undesirables’. The boxing ring is the local parish council; the fight is profit versus people. 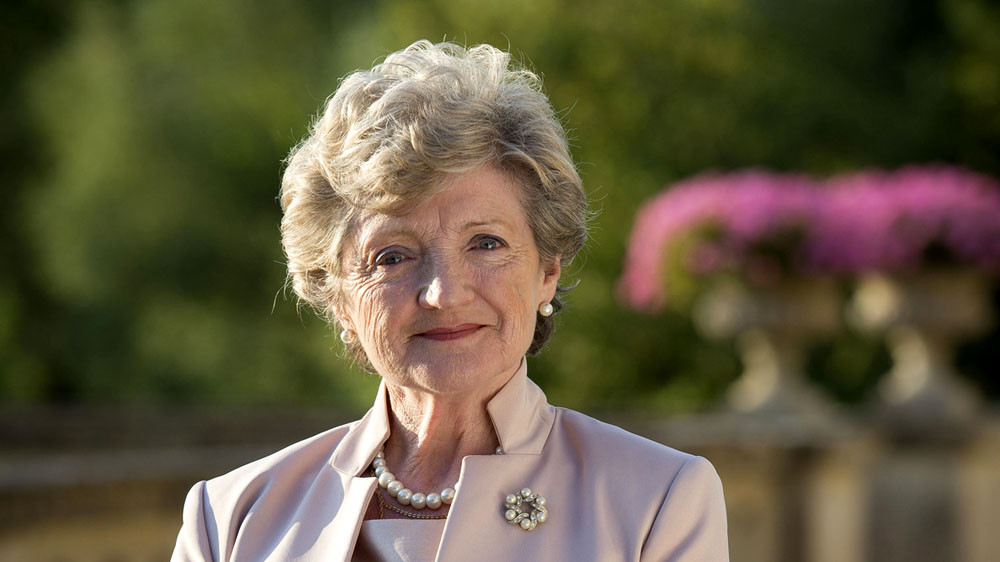 At a council meeting we are introduced to a swathe of characters; good against bad. Proposing that the local drug rehabilitation centre and food bank be sold off and transformed in to a hotel and spa, council chairman Howard Mollison unveils new plans with glossy brochures and mini models. Realising the impact this will have on the wider community, Barry stands up to the Mollisons with a speech that Martin Luther King would have been proud to deliver. The council are equally split – who will they go with?

Julia McKenzie and Michael Gambon are fantastically good. Their pitch of misguided, middle class selfishness is delightful to watch; you just know it’s not going to end well for them.

So far, so good for the ‘good versus evil’ story we’ve seen rather a few times before. Barry, along with the local Doctor Parminder, are ready to start the fight and all looks like it could go their way until Barry collapses in the middle of the road and dies, an unusual turn for a hero.

Even with a main character killed off, new characters are rolling in thick and fast, but where will they all be going? Now that Barry has met his maker, the campaign for his seat on the council seems to be the forerunner of storylines but, like Pagford itself, there’s so much more below the surface. 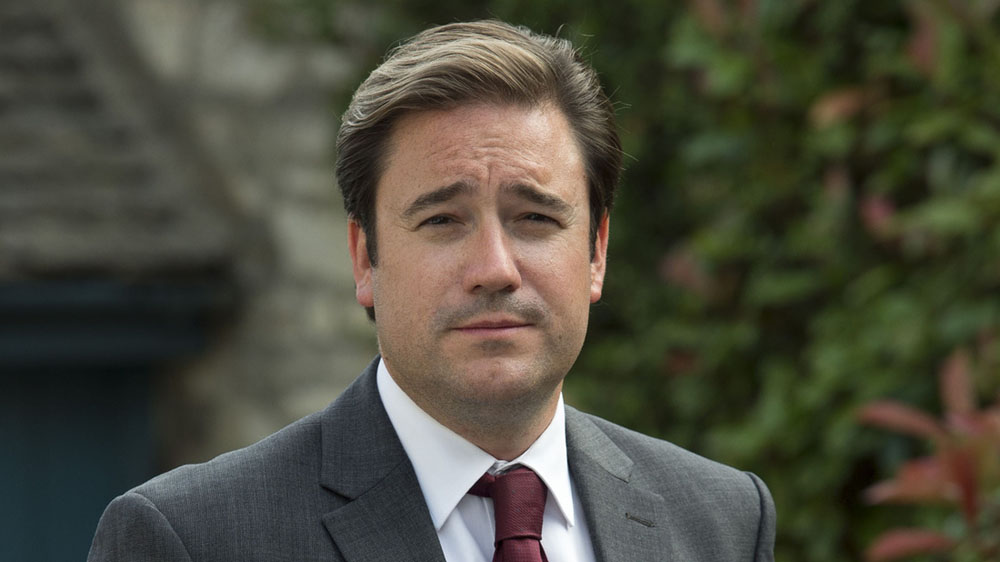 There’s Terri and Krystal Weedon – the heroin addict and her daughter, Krystal (beautifully captured by newcomer Abigail Lawrie, with the right mixture of strength and vulnerability). Krystal is feisty and independent but she’s still a child, where will she end up? Then there’s the pushed-to-its-limits marriage of Samantha and Miles Mollison, Barry’s new widow Mary, the violent bully Simon Price and so on …

There are so many characters and so many possibilities. With only two instalments to go I’m left guessing as to where the community of Pagford will end up. As writer Sarah Phelps says, The Casual Vacancy is about ‘…families, death, grief, poverty, addiction, village politics, allegiances and enmities’ and they’re all fighting for the top spot.

But for now, as dusk falls on Pagford, the chair on the council is seemingly the biggest prize up for grabs with Miles and Colin being the favourites, until Barry has pops back from the after-life to throw his hat in to the ring… reminding us that nothing in Pagford is quite as it seems.

What did you think of The Casual Vacancy? Let us know below…