ITV’s The Durrells continues to impress this week as the family adjust to their new life in Corfu.

It’s a particularly trying time for Louisa, who’s already struggling to support her four wayward kids financially, when part of the ceiling collapses and their landlord refuses to cover the cost of repair work.

Unfortunately for Louisa none of her kids seem much inclined to help out either. She attempts to teach Gerry but she’s unable to draw his attention away from the animal kingdom and her suggestion that her kids go out to forage for food or find jobs is met with muted enthusiasm.

Not content with his animal collection so far, Gerry decides he wants a puppy and despite the protestations of Louisa goes to get one anyway. However, when the wrong puppy arrives on their doorstep and Gerry goes back to swap it, he’s horrified to discover the other puppies are to be disposed of. A determined Gerry rescues all six puppies but he’s only allowed to keep two of them and must find homes for the rest. 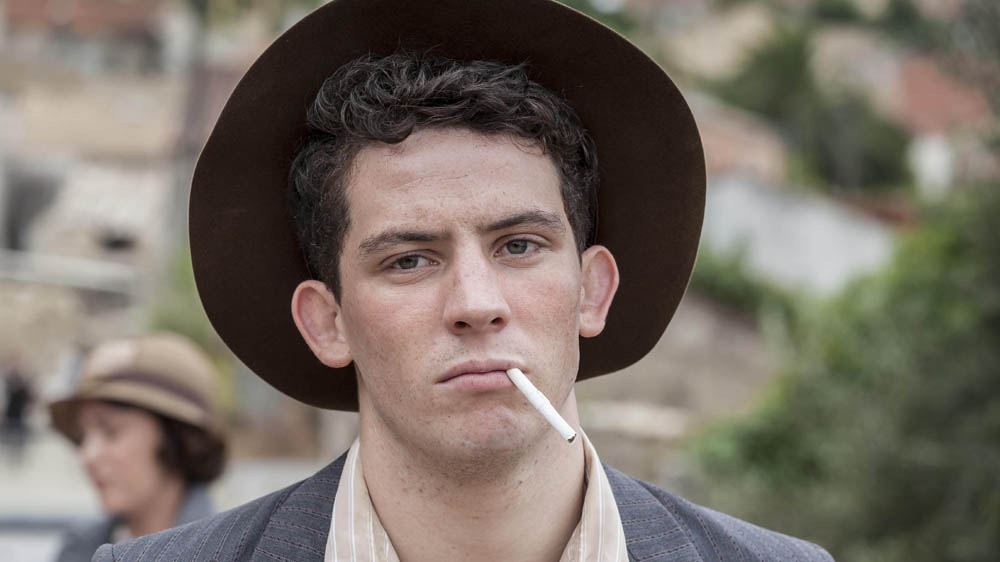 After Louisa questions Larry’s lack of pride his smart-alecky reply ‘no, I’ve got most of the seven deadly sins but that one always seemed a bit silly’ does not impress his mother. But there’s more chaos when Larry attempts to go shooting and his lack of practical experience results in injury and a rapid decline in his wellbeing. The family’s desperation deepens when it transpires the only doctor on Corfu is away and Larry must have his appendix removed.

Following some persuasion Theo, Mrs Petrides and Sven agree to carry out the operation on Larry who makes it through without complications. Sadly, Louisa damages relations with Sven after she offends him by offering to pay for his services but she forms a close bond with Mrs Petrides after earlier getting off to a fairly shaky start.

There’s love in the air for Margo who fancies Larry’s friend Max but remains unaware of Donald’s infatuation with her. When Louisa informs him of his sister’s candle for Max a bemused Larry notes ‘that won’t work.’ She’s subjected to some abysmal advice from Leslie who suggests losing weight whilst Theo conflicts things by telling her the exact opposite. Later a dejected Margo announces she’s giving up on love forever. 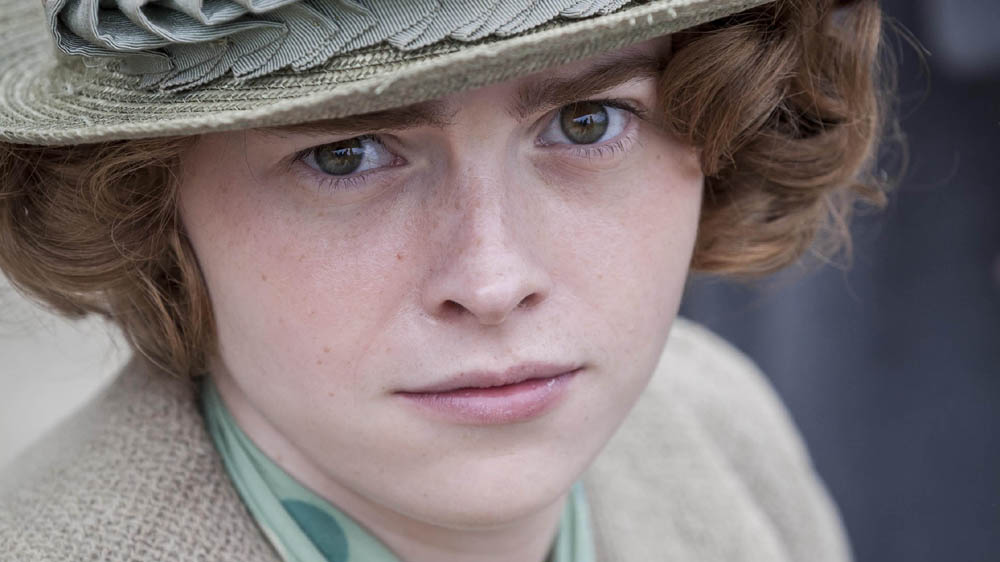 Spiros secures their money with a lot of shouting and assists with the ceiling repairs whilst Larry receives a small sum for his short story. Leslie’s idea to put the table in the sea brings the family closer together as Larry watches the proceedings from the shoreline.

Throwing caution to the wind Margo spontaneously swims after a departing Max and Donald. ‘She is coming back, isn’t she?’ Louisa wonders aloud as her daughter disappears.