It’s nice to end the weekend with a drama that’s warm, funny, bright and colourful. ITV’s The Durrells is exactly that – perfect family viewing for the 8pm Sunday slot.

Unfortunately for Louisa her children are divided into Larry who’s obsessed with sex and insists he’s a writer, Leslie with his worrying affection for firearms, Margo who’s a little empty-headed and Gerry who’d rather live with the animals. They’re a ramshackle family of misfits struggling to adjust to their new life in paradise.

It’s clear The Durrells will be a light-hearted ride from the moment the opening titles unfold in all their coloured cartoon glory. We’re encouraged to sit back and enjoy all the mayhem that’s set to occur over the following six weeks. Simon Nye’s script is intelligent and witty and he wastes no time in establishing each of the distinctive personalities.

‘Where’s Mr Durrell?’ ‘He’s dead. Selfishly.’ It’s hard not to feel a little bit of sympathy for Louisa as she struggles to keep a lid on her children’s behaviour whilst they noisily make themselves known to the locals. 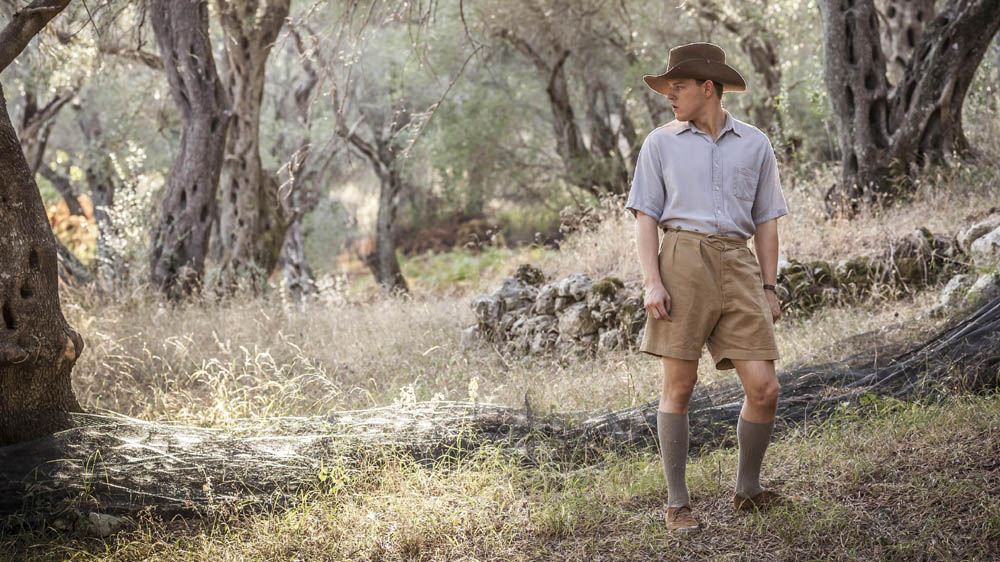 Shortly after their arrival, Spiros takes them under his wing and finds them a house to stay in and a part-time housekeeper. It takes a little while for Lugaretzia to get used to the family and she storms out of the house when Leslie accidentally shoots at her but later returns. Meanwhile, Gerry meets Theo and strikes up a close friendship with the man who shares his fascination with all creatures great and small.

There’s enough for Louisa to cope with as she waits desperately for her money to arrive from England but Larry decides that what his mother really needs is sex. Taking it upon himself to revive his mother’s love life, Larry invites Captain Creech, a lecherous old sailor, to dinner whose repulsive habits do not impress Louisa.

The dinner is an unmitigated disaster and Louisa’s declaration the next morning, ‘I am astonished that nobody has murdered you yet,’ is a pretty succinct summation of her feelings towards Creech who has kipped on their sofa. 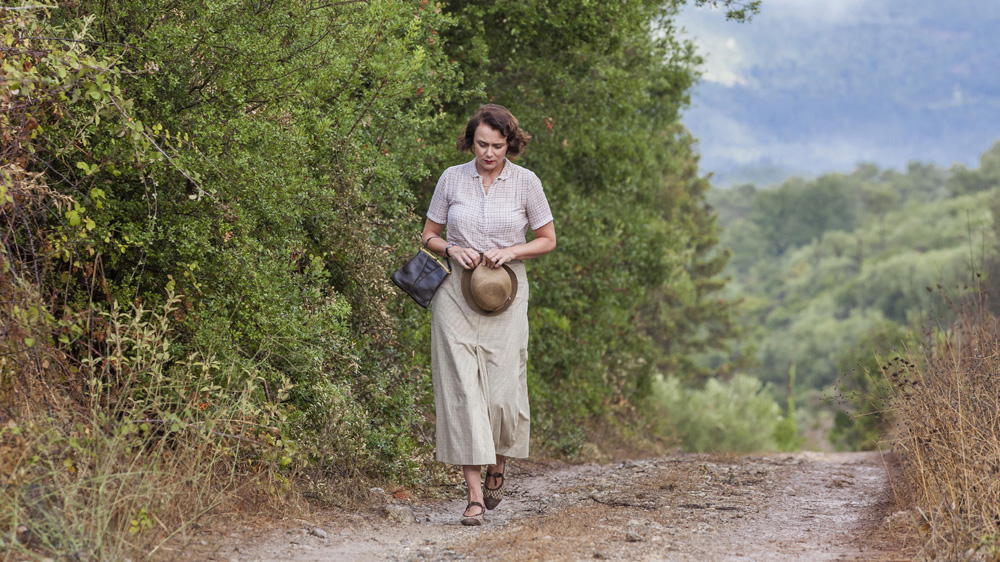 Louisa’s frustration with Gerry’s affinity for the animal kingdom turns to one of resigned bemusement when he brings home a pelican to study and later a tortoise amongst other specimens. Despite their peculiarities, Louisa is devoted to their wellbeing and the script finds time for a moment of sincerity when she remarks that her life is ‘devoured by my children.’

Elsewhere, Larry finishes a short story despite the lack of an ‘x’ on his typewriter (removed by Leslie to stop him writing about sex) and Margo is shocked when she discovers Leslie kissing a girl. For Margo her attempts at sunbathing are interrupted by the protestations of a local monk and by the end it’s not a question of whether the Durrells are ready for Corfu, but if Corfu is ready for them.