The Durrells face further tribulations this week as ITV’s bright and charming family drama continues with another fantastic episode.

It was announced earlier in the week that ITV has already re-commissioned The Durrells for a second season to air next year and it’s easy to see why.

Simon Nye’s script sparkles with wit and intelligence, the lead performances are full of life and the show has been gifted with a colourful and brilliant production. Keeley Hawes easily displays her considerable talents giving a completely compelling performance as Louisa Durrell whilst Milo Parker as Gerry is certainly the standout of the children.

Those who ‘ship’ Louisa and Sven will have to wait and see whether they finally get together as they continue to struggle to have a single conversation without accidentally insulting one another.

Louisa’s heinous crime in this episode is her distaste for accordions an instrument, which Sven is particularly partial to. It’s something of a merry-go-round between the two characters that clearly harbour deeper feelings than they are willing to admit. 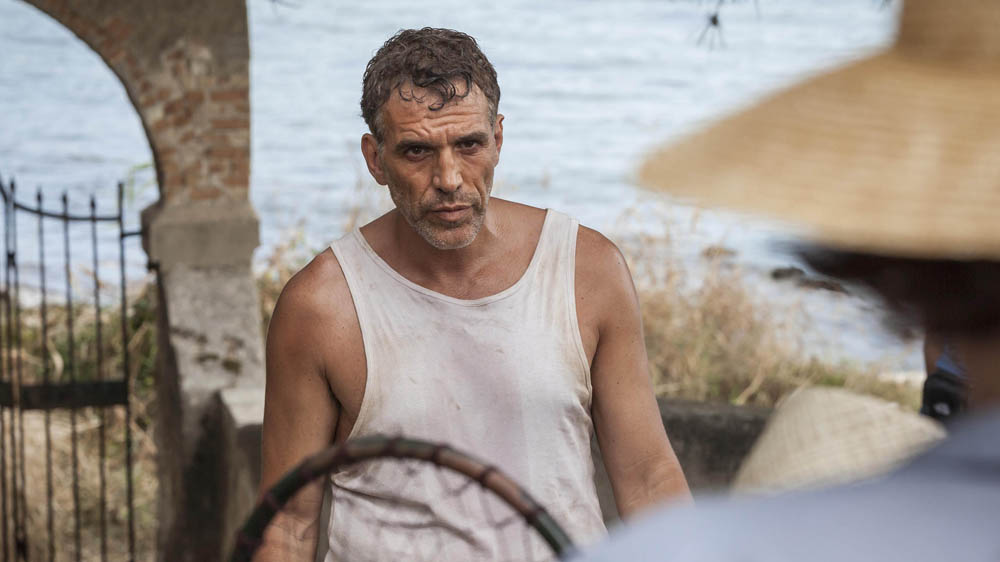 Gerry befriends Kosti, a convict, which causes a lot of anxiety for Louisa as she worries about the man her youngest son is now spending time with. Her fears are somewhat exacerbated when she discovers a Kosti is currently imprisoned for murdering his wife. Margo ‘I’m like a Greek Agatha Christie’ tries her hand at detective work after she comes across a police medical file about Kosti’s wife although it’s later revealed they’re dealing with a different Kosti.

However, Gerry and Kosti find themselves in trouble when they’re caught stealing goldfish from the Countess Mavrodaki. After Spiros manages to persuade Kosti’s release, the Durrells return the goldfish to the Countess who unexpectedly shows a liking towards them.

Taking a shine to Margo, the Countess hires her to be her personal companion and Gerry is allowed to keep the goldfish. As Theo explains what really happened to Kosti, a guilty Louisa finds Kosti beside his wife’s grave and apologises. 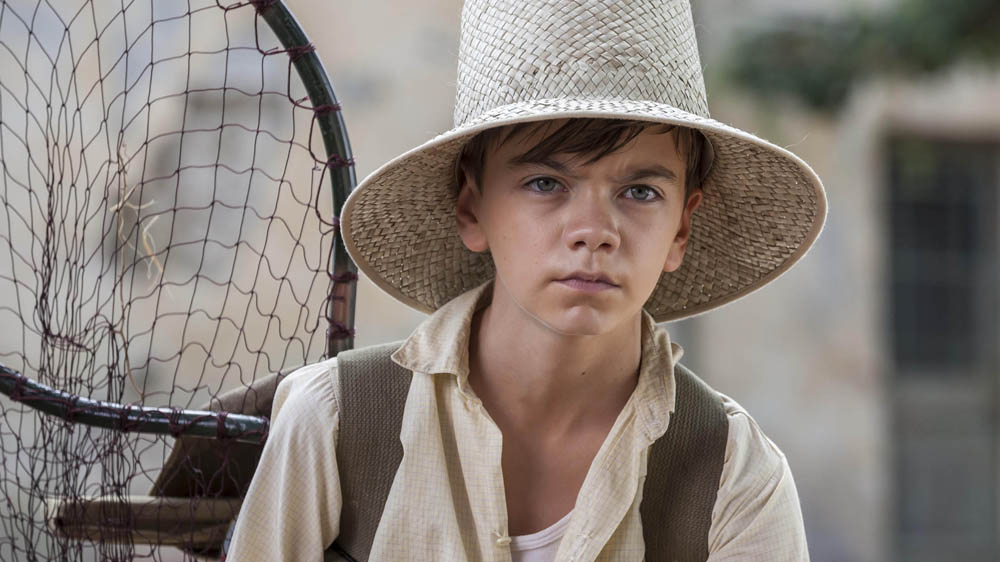 Leslie suffers a bitter rejection when he discovers Alexia kissing her former boyfriend. After Larry’s attempt to match-make his brother goes awry, Leslie tries to fight Alexia’s boyfriend but ends up being held in Corfu’s police station for brawling.

Elsewhere, Margo struggles to hold down a job as an assistant at the Petrides when she’s unable to cope with the ‘icky’ aspect and later re-orders the patient files into height order.

Three episodes into this first season, The Durrells has definitely hit its stride now with everything coming together to create a thoroughly enjoyable whole. Giving a wonderful performance, Leslie Caron joins the cast as the Countess and by the end of the episode we’re already anticipating the next instalment of mishap and misdemeanour. And isn’t Corfu just lovely?