ITV have always done well when it comes to original period drama, but there’s no denying that it’s a genre that the BBC tends to have more success with.

It’s a fact that is all too obvious as ITV tackles a tale of London’s most historical fire in The Great Fire, but falls short on some very obvious elements.

One thing that they get mostly right is the casting. Andrew Buchan (Broadchurch) proves to be a very strong leading man as baker Thomas Farriner, while Game Of Thrones actors Rose Leslie and Charles Dance add further gravitas to the show. Leslie, as the matronly Sarah Farriner, is meek and homely but played with a self-assuredness that really adds dimension to the character. Dance, at his villainous best as Lord Denton, is as scintillating and highly watchable as always.

However, some of the casting just seems off. Daniel Mays feels horribly miscast as Samuel Pepys. Mays is always likeable in his performances and perhaps it is just the period setting, but his take on Pepys makes him appear bumbling and inarticulate, as if he is deliberately playing a comic twist on what should be a straightly played role. Antonia Clarke (Magic in the Moonlight, Lightfields) feels criminally underused as Frances Stewart and Jack Huston as King Charles II lacks the obvious charm to portray the ladykiller monarch with any real conviction. 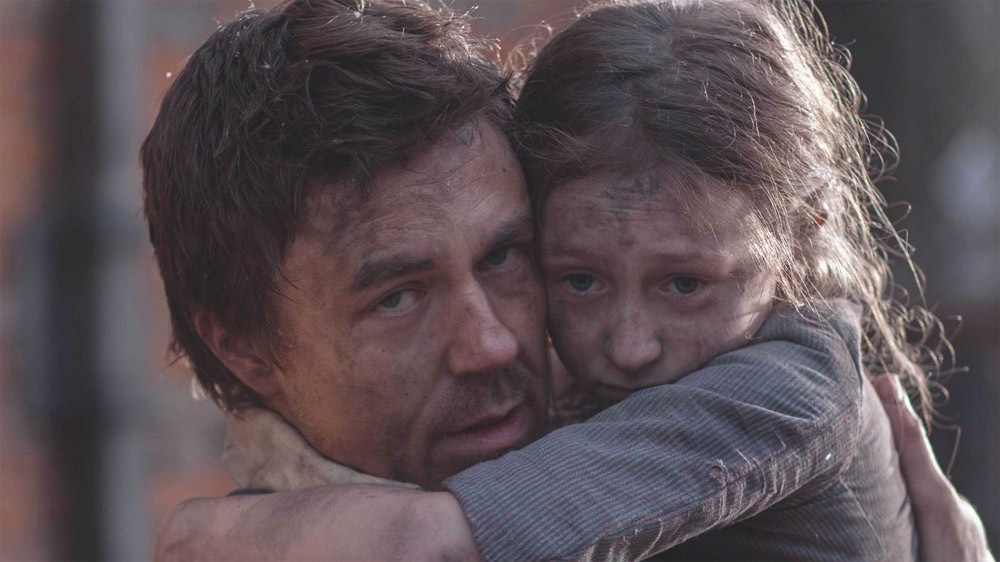 Tom Bradby’s script is well rounded though, touching on all the necessary elements here to introduce us to everyone. It starts off well, with lots of lovely character moments being peppered throughout, such as the intensity of the Dance/Leslie scenes and Thomas’ conversations with his daughter Hannah (a wonderful Polly Dartford).

There is also a striking set of visual tones, as we see the impoverished streets of London, all dust and dirt and starkly grey, contrasted against the colour and the lavish opulence of palace life at Whitehall. Ironically it is only once the fire starts that the show really starts to go downhill.

The fundamental issue with The Great Fire is that it never really reaches the grandness and scale needed to replicate the terror and the jeopardy behind the story its telling. The sense of suspense is built up in one scene as the Farriners have to jump to the next house from the roof in order to avoid burning to death, but from here on the danger is shown in limited bursts of fire that don’t create any tension, despite the furore it seems to have achieved.

I hold out some hope for the remaining three episodes, perhaps with certain secondary characters getting a chance to shine and the pressure within the performances building as the fire does as well. So far, The Great Fire is more the embers of what it could have been though, as opposed to burning brightly on its own merit.

What did you think of The Great Fire? Let us know below…