ITV’s fast-moving crime drama grips the audience by twists and turns around the life of the deceased David Walker.

All key suspects in the case seem to have a reason to see him dead. A child sex abuse scandal unfolds and it looks like he was involved in shady acts from the past.

“I don’t buy it” snaps DCI Stuart to her colleague as they try to unravel the connection between victims of sex abuse becoming abusers themselves. Fortunately, calm prevails in the investigation team as the leads are split two ways between the IRA link with Marion Kelsey (Rosie Cavaliero) and Colin Osborn’s (Mark Bonnar) links with David Walker. 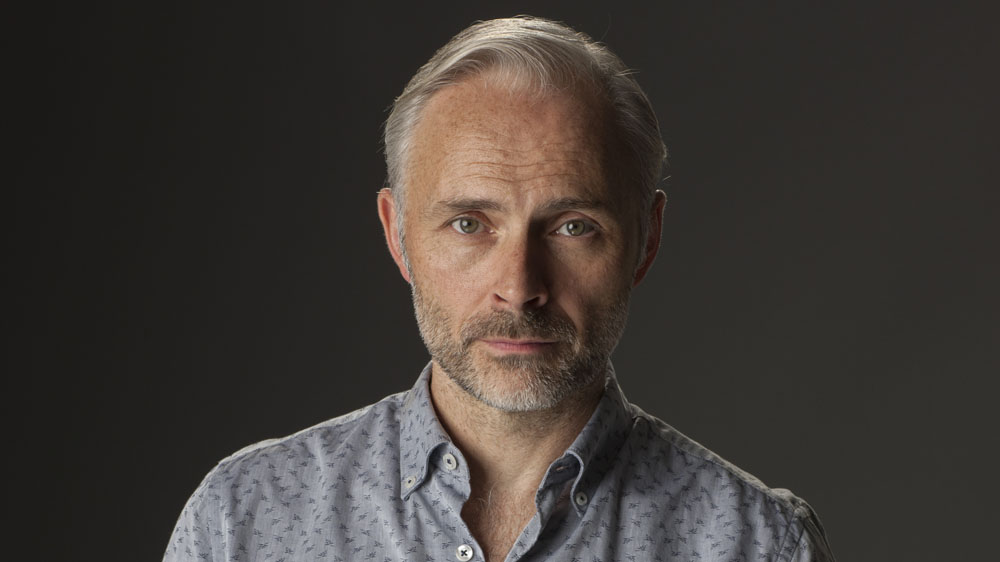 Colin’s relationship with his partner becomes more strained when he forgets to collect their adopted daughter from school. No wonder she has started having nightmares. On top of this, his blackmailer comes back on the scene demanding more cash. When he refuses, his mobile phone is taken instead, which further unsettles him. ”What is on there that we need to be worried about?” asks his partner. Time will tell.

Sara Mahmoud (Badria Timini) tries to make it up with her husband who appears to accept her past life as a prostitute. She explains emotionally that she “lost her way” and claims she was in Italy when David Walker died.

Unbeknown to her, as she explains all this, one of her three sons is listening and is shocked by what he hears. He spreads the word about his mother amongst school friends as he now sees her as a “different person”. This has dire consequences to this close-knit Muslim family with a rift between parents and sons. 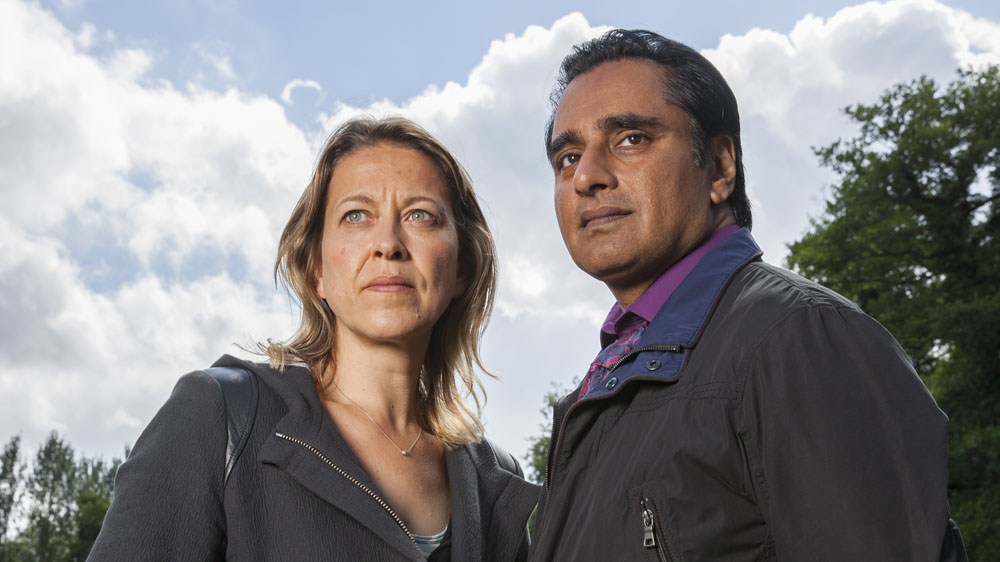 Meanwhile, Zoe (Jodie Tyack), the young cancer patient under the care of nurse Marion Kelsey has gone missing. The hospital discovered that she had been encouraged to partake in underage drinking at a pub which has seriously broken protocol. Marion is told to take some leave, despite her denial that this has happened.

Tearful Marion goes home to confess to her husband some of her past including her IRA connection to Sinead Quinn (Mairead McKinley) who she once shared a bed with in a flat in the late 80’s.

There are some aspects in the plot which don’t appear to stack up including DCI Stuart not wishing to report that she was punched in the face whilst on duty and why she is willing to allow her own son to meet the son of deceased David Walker for “a few beers”. Why is her judgement becoming flawed? Could it be her uncertainty with her own father (Peter Egan) wishing to make contact with her mother’s ex-partner?

Chris Lang’s clever script writing is masterful in bringing the relationships of these key characters alive, though for some it may not be a happy ending.