Hollywood composer/conductor Brian Tyler made his concert debut in London this weekend in front of a packed audience of movie fans (including none other than Tom Cruise!).

The 43-year-old American is probably best known for his work with Marvel Studios, composing scores for the likes of Iron Man 3, Thor: The Dark World and last year’s Avengers: Age of Ultron. He’s also the man behind the iconic Marvel theme tune which plays at the start of their movies over the logo and presented a typically bombastic extended suite of this theme as part of last night’s concert.

Outside of his Marvel collaborations, he’s scored the music for over 70 films, many of them amongst the world’s biggest box office successes of all time, including the Fast & Furious franchise, Teenage Mutant Ninja Turtles, The Expendables and Now You See Me. Alongside those themes, Tyler also gave us the first listen to his work on this summer’s Now You See Me sequel, NYSM2. 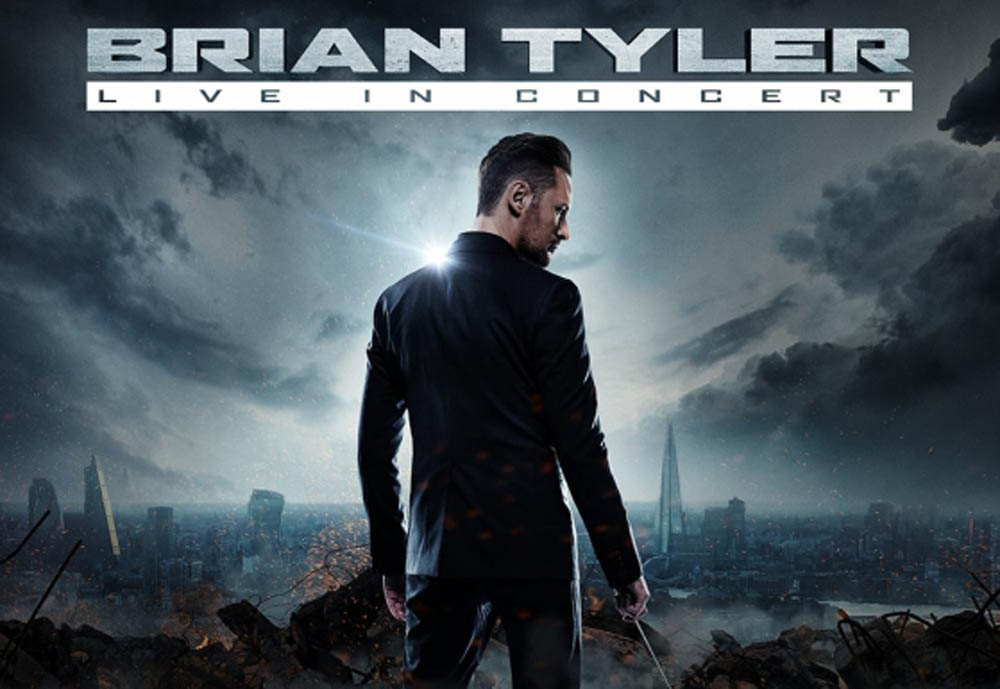 The many highlights included Tori Letzler’s stunning vocals on the beautiful ‘Funeral of the Queen’ from Thor: The Dark World and a haunting track from the Far Cry video game, although it’ll be the epic sound of drums and horns that the audience will most likely take home with them.

The set also featured a couple of TV favourites, such as the Star Trek: Enterprise theme (Tyler endearingly reveals himself as a massive Trek fan boy who was happy just to visit the show’s set rather than get paid – until his agent stepped in!) and a crowd-pleasing rendition of the Hawaii Five-0 theme.

It was a special tribute to John Williams that really blew everyone away, however, with a spot-on performance of the Superman theme giving us goosebumps.

Tyler’s excitement and positive energy was infectious throughout the night (adorably giving a shout-out to his parents in the audience, thanking them for putting up with his drumming!).

We very much hope that this is the first of many live concerts for Brian Tyler.

Performed on Saturday 7 May 2016 at Royal Festival Hall in London.

Find out what’s coming up at the Southbank Centre.

Did you go to the concert? Let us know below…