A man who is arguably a legend in his own time, Williams is responsible for so many instantly recognisable movie scores that compiling the set list for a concert of his best work could not have been an easy task. Fortunately, the London Concert Orchestra were more than up to the challenge and they, along with the ever-charming Anthony Inglis on the conductor’s podium, took the audience on a splendid cinematic journey.

The concert began with two ominous notes. Two notes that carved through the air like a fin through water. The title theme from Steven Spielberg’s Jaws transformed the polite hush of the audience into an environment ripe with tension.

Those uniquely terrifying notes that build and build to a terrible crescendo had everyone questioning just how pleasant an evening they were in for. What a marvellous way to begin a concert that would rip and soar through John William’s decade spanning catalogue of work. After the metaphorical shark had bitten, our composer and compere for the evening Anthony Inglis welcomed us with such a warmth and adoration that the mood instantly lifted. 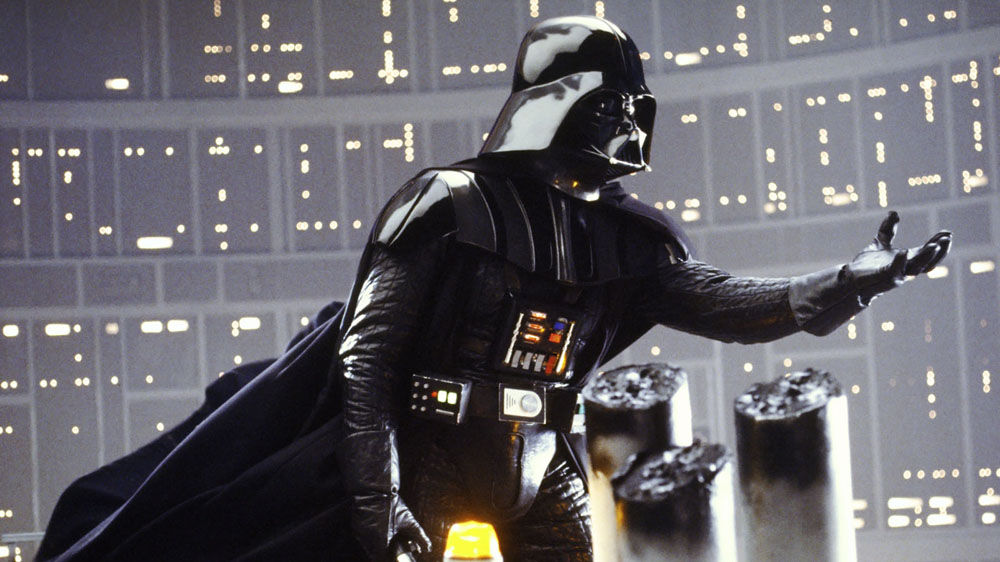 The concert then found its way to more predictable territory when one thinks of John Williams. The brass section of the orchestra filled the concert hall with the opening fanfare the has greeted every one of the Star Wars films. This would be the first of many visits to the galaxy far, far away that the London Concert Orchestra would treat us to over the course of the evening.

Williams’ music for the space saga is possibly his most well known work and for very good reason. While we are intimately familiar with the opening crawl and the ‘Imperial March’, Inglis would showcase a few pieces of music off the beaten track during the concert. For example, Princess Liea has her own theme; a beautifully delicate and romantically serene composition that is just as deserving to be showcased as is Darth Vader’s gaudy theme tune. 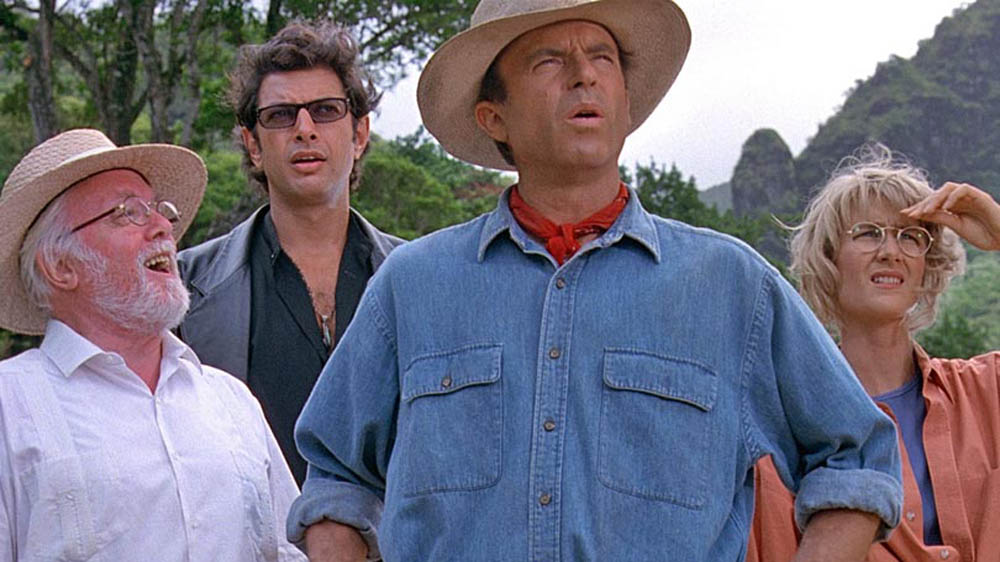 It were these moments of under-exposed beauty that elevated this concert from a collection of hummable earworms to a surprisingly moving and emotional concert.

When we think of John Williams it’s easy to be swept up with the bombast of Indiana Jones or the awe-inspiring vistas of Jurassic Park. ‘The Best of John Williams’, however, would go on to display the more delicate and intimate moments hidden in his vast back catalogue.

Two pieces in particular simmered with heart wrenching emotion. The first was Sayuri’s theme from the oft-overlooked soundtrack to Memoirs of a Geisha and the second was the haunting title piece from Schindler’s List. Anthony Inglis shared an anecdotal story of Williams’ initial hesitance to score such harrowing subject matter as the holocaust in Steven Spielberg’s film – a hesitance he would overcome to create one of the most beautiful violin pieces for the cinema.

As the evening drew to a close there was one piece of music that was conspicuously absent. We had travelled to space with Star Wars and flown to Neverland with Hook. We’d bid E.T. goodbye and made first contact in Close Encounters of the Third Kind. The audience was treated to not one but three jaunts around the halls of Hogwarts and we’d paid an American salute to the late JFK. 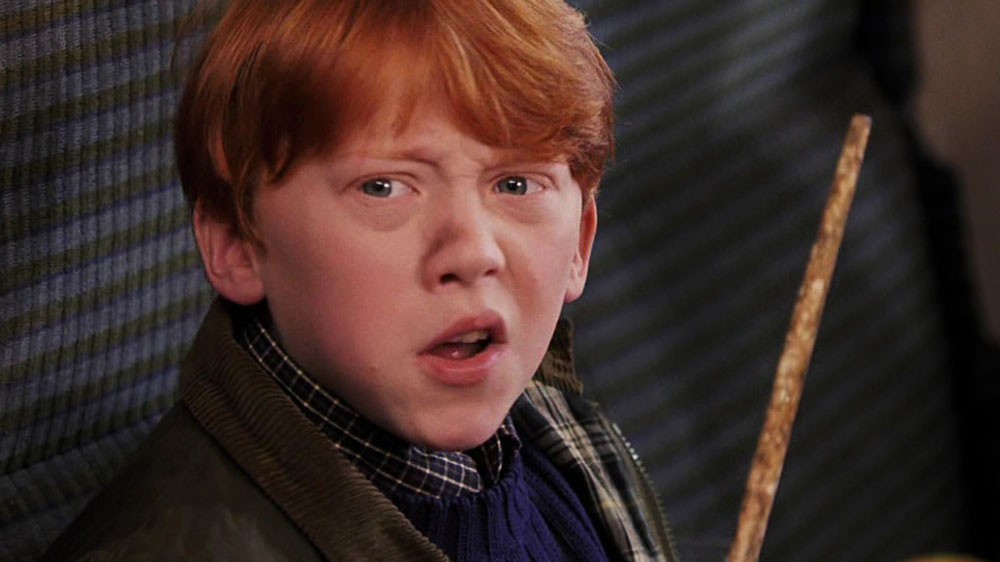 After riding alongside Indiana Jones and visiting Jurassic Park, we were all wondering where on earth was Superman?

John Williams’ score for the Kryptonian is as much a part of that character to some of us as his blue tights and red pants. Luckily for us Anthony Inglis had saved this rumbling, soaring magnificent piece of music for the encore.

Performed on Saturday 29 October 2016 at the Southbank Centre’s Royal Festival Hall in London.