Believe the hype. The Lego Movie is as good as everybody’s been saying it is, perhaps even better.

This film is an absolute blast – it’s endlessly entertaining and has a really strong narrative core that works because it is simplistic, optimistic and joyful.

It captures something very particular about childhood and it’ll work especially well if you were somebody that created some really imaginative things with Lego bricks when you were younger! Some may be quick to dismiss The Lego Movie as one big advert but it’s not that at all. It’s full of heart, really smart and surprisingly resonant. The animation is constantly amazing, finding new and more visually fascinating ways to engage viewers.

There’s a clarity and a simplicity to the storytelling here too that isn’t easy to achieve. There are some terrifically entertaining and heart-warming surprises built into the film that are delivered perfectly. The Lego Movie is a celebration of individuality and creativity that touches on those ideas in ways that are guaranteed to put a smile on your face.

The screenplay, from directors Phil Lord and Chris Miller (Cloudy with a Chance of Meatballs), is full of inventive turns that are well foreshadowed and effectively conveyed. The world building here is simply remarkable and it pays off in a huge way. 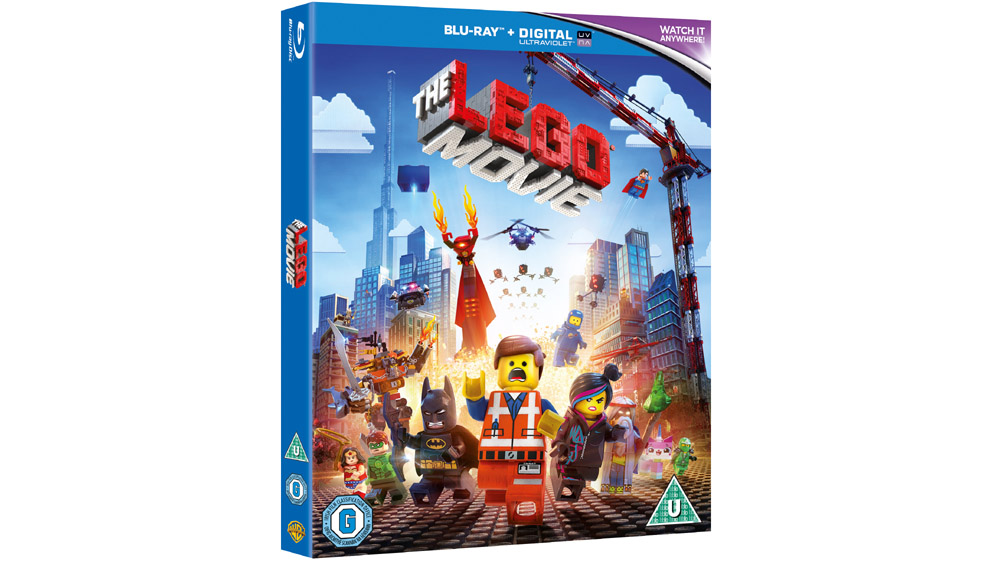 One of the reasons The Lego Movie is going to end up working for so many people is that it takes the familiar format that you expect and it plays with it without doing so in a way that’ll deter anyone in the audience. This is going to appeal to young kids just as much as it’ll appeal to their parents and everyone in between. It might have even more meaning for those that had or have a connection to Lego itself, but that certainly won’t make it inaccessible for others.

Along with the energetic and stylish animation, the film boasts some of top-notch voice acting. This movie features a lot of really recognisable voices that are so completely convincing and hilarious as these distinctive figures.

Chris Pratt is the hero, Emmet, a generic construction worker who is told he’s destined for something greater. Will Ferrell, Morgan Freeman, Elizabeth Banks, Will Arnett, Nick Offerman, Alison Brie, Liam Neeson, Channing Tatum, Jonah Hill and many others also feature in what is one of the most star-studded voice casts around.

The Lego Movie isn’t just a visually sumptuous film with great actors, humour and near universal appeal – it’s also got a lot to say. It displays a way with satire and a deft ability to express a succinct message that feels fresh. The film is made for those people that would ignore the instruction manual and build something entirely founded on their own ideas and dreams. To succeed in convincing us of its themes, it has to establish a world geared towards homogeneity and extinguishing the personality of its citizens.

Lord and Miller clearly get why Lego is so popular. They understand the possibility that building something out of a pile of bricks provides and they made this movie to recognise that. In this world, the instruction manual is a symbol of tyranny and it should be thrown out in favour of the ideas inside your head. It’s worth mentioning that it’s also not blind to the power of teamwork, as that makes up another of the movie’s key themes.

The Lego Movie is much more than you expect. It’s so sure of itself and its tone, it looks beautiful and it works in magnificent comedy with great satire and commentary through its fantastic screenplay.

> Buy the movie on DVD on Amazon.