Barry Gray’s score for Thunderbirds is a tough act to follow.

It’s amazing, timeless music; so good that it even gets used on Cadbury adverts in 2015, five decades since it first played on television! So composing an updated score for a new Thunderbirds TV series, one can imagine the task being quite a daunting one.

Thankfully, composers Ben & Nick Foster are up to the challenge, delivering bombastic and jazzy up-tempo music that certainly fits with this fast-paced new take on Gerry Anderson’s classic. It’s a score that certainly is unique, one that wouldn’t fit when applied to the original series, much the same way Barry Gray’s score wouldn’t fit in with this newer version of the show.

Nothing sums the soundtrack up best than the Foster Brothers’ new arrangement of the iconic Thunderbirds theme tune, retooled and rearranged with newer elements added on, yet still retaining the very hummable essence of the original. The version included on this album is extended, adding in some additional notes from the original theme, which is most welcome indeed! 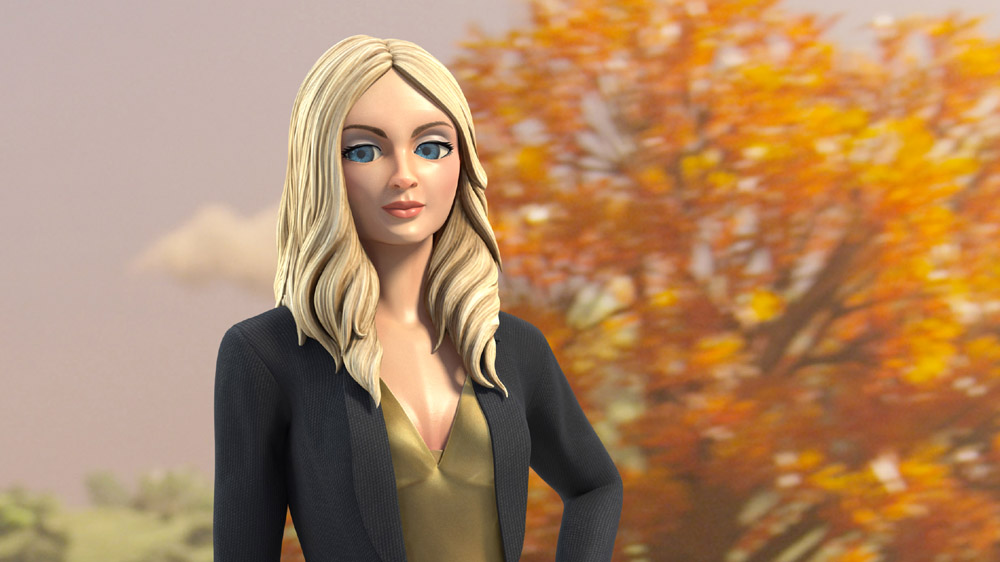 As for the rest of this Volume 1 album, it’s superb and demands your attention throughout. Regular themes and motifs are seeded throughout the various tracks, giving the album a nice sense of continuity, whilst every episode from the initial 13 which aired earlier this year is represented by at the very least a few tracks apiece.

There’s a nice mix of various music here, with certain key episodes offering something different. The music from ‘Crosscut’ is wonderfully eerie, as are tracks like ‘Deeper Into this Accursed Tomb’ from the ‘Tunnels in Time’ ep.

There are also some lovely, quieter tracks like ‘A True Tracy’ and ‘Lady P Investigates’ peppered throughout the release to break up all the big, booming and fast-paced tracks which make up a majority of the soundtrack. Plus, there are even a few cheeky nods to Mr. Gray, especially in ‘Fireflash Landing’, a wonderful homage to his instantly recognisable score from classic series episode ‘Trapped in the Sky’.

As a whole, Thunderbirds are Go’s soundtrack is great fun to listen to – big and bold, it’s a lovingly crafted mix of new music which creates its own unique sound for the show, choosing to forge ahead with composing a fresh new score instead of simply copying the themes of Barry Gray.

Who knows? 50 years from now, we could be listening to this score on a brand new super high-definition mind-probe release! 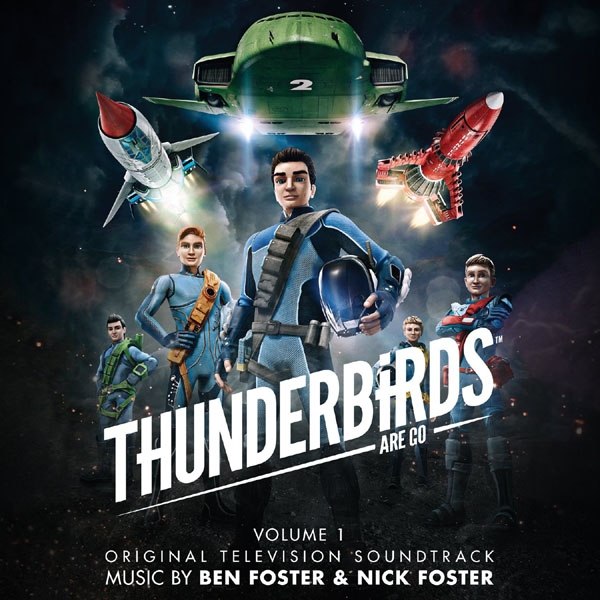 Here are five of our favourite tracks on the album…

Slow to start with, but ultimately building up to a big bombastic crescendo, this regularly utilized tune is a great accompaniment to the various launch sequences throughout the series. Appearing in pretty much every episode, it’s a testament to how good it is that we still aren’t bored of hearing it!

This track is, as the title suggests, a very upbeat and triumphant theme, full of some great horn and string motifs that really add to that powerful victorious sound.

A very jazzy, classic James Bond-esque theme to accompany Parker’s infiltration of a top-secret storage facility in ‘Space Race’, this piece of music is energetic and piles on the percussion to great effect.

Taken from ‘Runaway’, this is one very fast-paced track, boosting the tension as Scott and Brains race against time to board and halt an out of control train. Building and building throughout, before ultimately leading up to a great big flourish in the final moments, it certainly is a great piece of action music.

‘Tracey Brothers to the Rescue’

Borrowing from other themes used throughout the series, this piece of music from the climax of ‘Heavy Metal’ adds some frankly goosebump-inducing choral elements and builds up to a big heroic crescendo!

Released on CD and download on Friday 4 December 2015 by Silva Screen.

What’s your favourite track? Let us know below…