Kiefer Sutherland returns as Jack Bauer for one more mission as 24: Live Another Day arrives on Blu-ray and DVD on Monday 6 October from Twentieth Century Fox Home Entertainment.

To celebrate the release, we’ve got Blu-ray box sets to give away to three of our Twitter followers!

Follow @CultBoxTV and RT for a chance to win 3 x 24 Live Another Day on Bluray: http://ow.ly/CjDGE #24LADCB 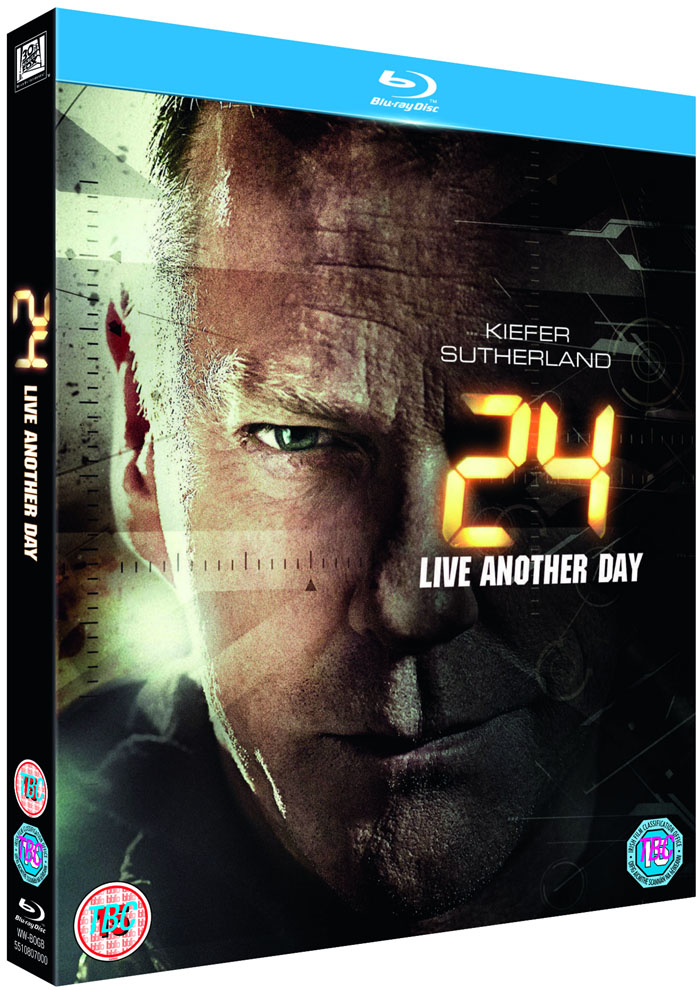 In retribution for a drone strike he ordered, Heller sits in the crosshairs of the widow of an al-Qaeda leader. Along the way, Jack faces his ex-love, Heller’s daughter Audrey (Kim Raver), who’s married to chief of staff Mark Boudreau (Tate Donovan). Teaming with CTU operative-turned-hacktivist Chloe O’Brian (Mary Lynn Rajskub), Jack risks everything to try to protect the U.S., prevent a global terrorist attack and outrun the CIA head (Benjamin Bratt) – as the pulse-quickening tension unfolds in real time!

This competition has now closed. The winners are Jayne Brown from Essex, Ali Holloway from Manchester and Liz Robinson from Blackpool.