MTV’s hit US romantic comedy series Faking It launches in the UK this week and MTV are to celebrating the launch by offering the chance to win a £1,000 holiday!

The show is about two best friends who love each other – in slightly different ways. After numerous failed attempts to become popular, the girls are mistakenly outed as lesbians, which launches them to instant celebrity status. Seduced by their newfound fame, Karma and Amy decide to keep up their romantic ruse.

For a chance to win a £1,000 holiday, all you need to do is tweet @MTVUK some of the weirdest, funniest or most embarrassing things you have faked to fit in with the crowd. Don’t forget the hashtag #fakingitstory too! 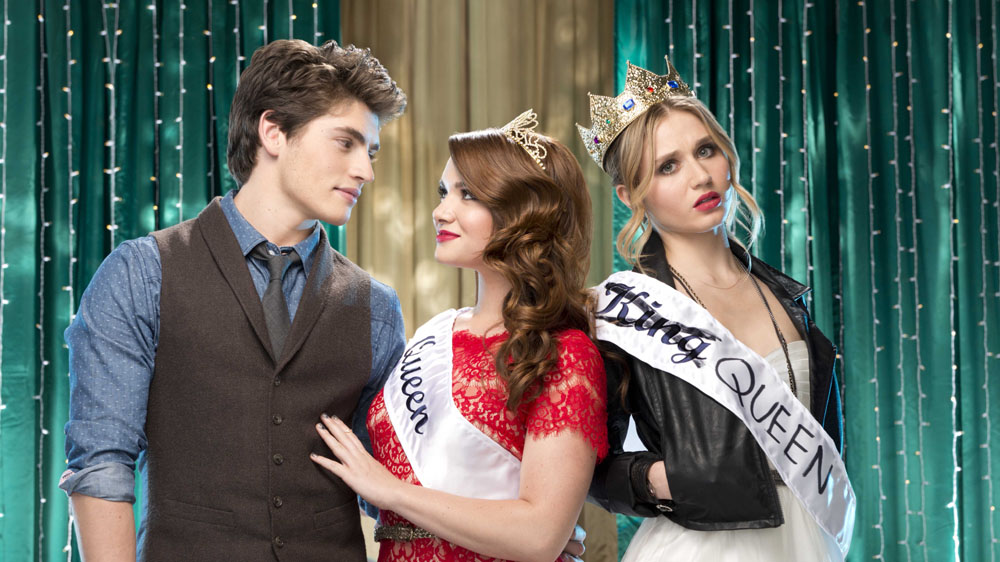 Watch some hilarious examples of ‘faking it’ stories…