To celebrate the DVD and Blu-ray™ release of Kill Your Darlings, a dark tale of poetic lust and tragedy during the beat generation, we’ve got Blu-rays to give away to three of our Twitter followers!

Follow @CultBoxTV and RT for a chance to win 3 x Daniel Radcliffe’s Kill Your Darlings on Blu-ray – Info: http://bit.ly/1ilaNKE #DarlingsCB 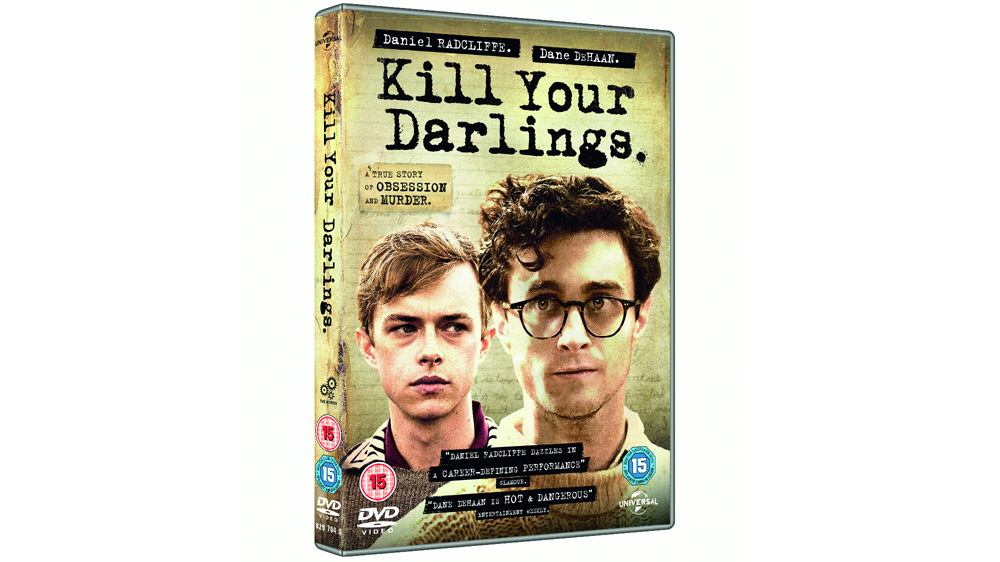 Set in 1944, Kill Your Darlings follows young poet Allen Ginsberg (Radcliffe) as he steps away from the strong relationship he has with his emotionally-ill mother, to move to New York and attend Columbia University, where he embraces a new world of culture, intellect and freedom.  There, he falls under the spell of fellow student Lucien Carr (DeHaan) whom he first encounters shouting a scandalous passage from author Henry Miller on top of a table in the middle of the campus library. They quickly form an intense relationship and together they fly into a whirlwind of daringly modern and bold ideas and attitudes, which challenge traditions.

This competition has closed. The winners are David Hollywood (@davehollywood1) from Dublin, Alison Johnson (@aligiraffe) from Bedworth and John Mcgovern (@javentura66) from Eastbourne.