It’s the end of an era as the curtain closes on Downton Abbey.

To celebrate the release, we’ve got copies of Season 6 on Blu-ray to give away to three of our Twitter followers! 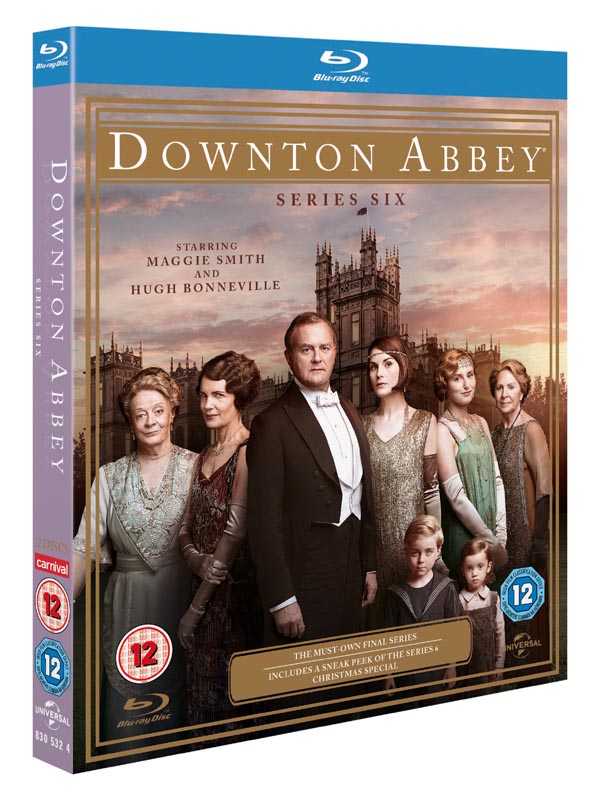 Win! Follow @CultBoxTV and RT for a chance to win one of three ‘Downton Abbey’ box sets – https://t.co/9MnDDL0tny pic.twitter.com/CuERLRdlyk

The Season 6 Blu-ray and DVD contains exclusive bonus features, including the first look at the final ever episode of Downton Abbey.

We return to the sumptuous setting of Downton Abbey for the sixth and final season of this internationally acclaimed hit drama series. As our time with the Crawleys begins to draw to a close and we see what will finally become of them all, the family, and the servants who work for them, remain inseparably interlinked as they face new challenges and begin forging different paths in a rapidly changing world.

This competition has now closed. The winners are Natasha Sweeney from Derry, Tatiana Berry from Leeds and Alex Woodham from London.