> Read our review of the album.

To celebrate the release, we’ve copies of the CD album to give away to four of our Twitter followers! 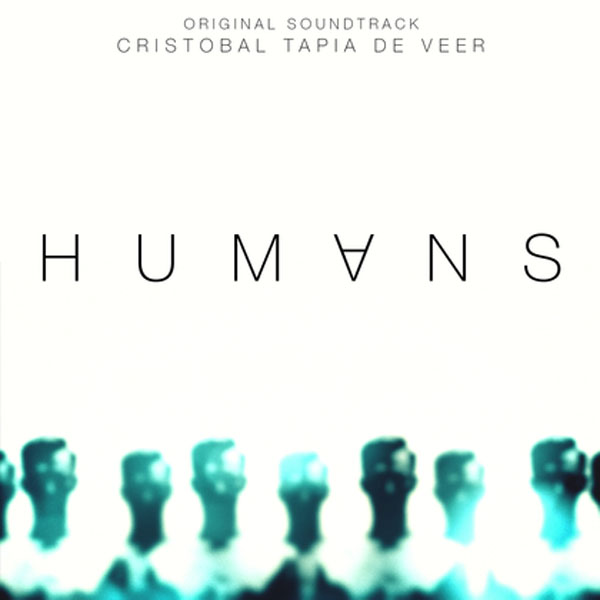 Win! Follow @CultBoxTV and RT for a chance to win one of four ‘Humans’ soundtrack albums – https://t.co/yvK6LMRE0T pic.twitter.com/6G8b2VgEg0

Written by Spooks writers Sam Vincent and Jonathan Brackley, Channel 4’s Humans is based on the award-winning Swedish science fiction drama Real Humans. The series explores the complicated emotions arising from the blurring of lines between “synths” (humanoid artificial intelligence) and humans.

Based in Canada, Chilean-born film and television composer Cristobal Tapia de Veer is best known for his eclectic and innovative music to the British TV series Utopia for which he won an RTS Craft & Design Award in the best original score category in 2013. on Twitter.

This competition has now closed. The winners are Lee Paton from Dartford, Kate Jones from Anglesey, Karin Boggett from Tangmere and Patricia Lunnemann from Catrine.