Sin City 2: A Dame to Kill For is out now on DVD and Blu-Ray. 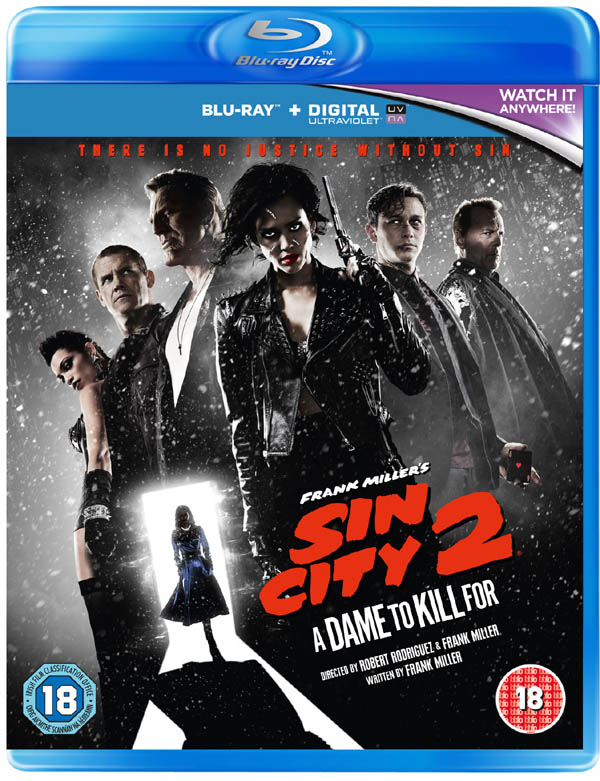 This competition has now closed. The winners are Mary Vincent from Boston, Tracey Lewis from Basildon and Andrew Stead from Stoke-on-Trent.