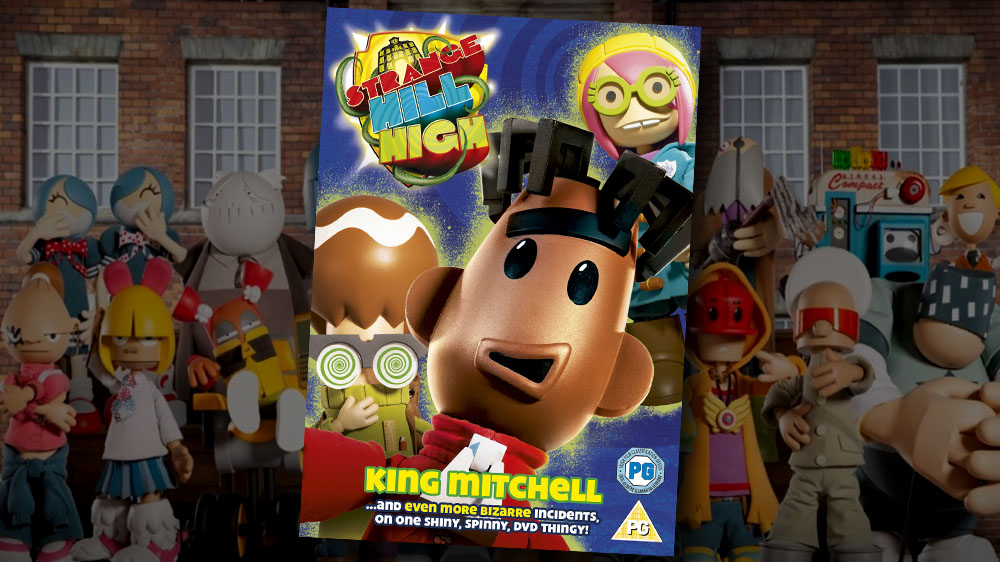 This competition has closed. The winners are Stephen Russell (@Charlie17125066) from Warwick, Graham Westerberg (@grahamwesterber) from Northants and T Walkey-Olinga (@kernow31) from Leicester.