Starring Vin Diesel, Michael Caine, Elijah Wood and Rose Leslie, The Last Witch Hunter is out on Blu-ray™ and DVD on Monday 7 March, courtesy of Entertainment One. 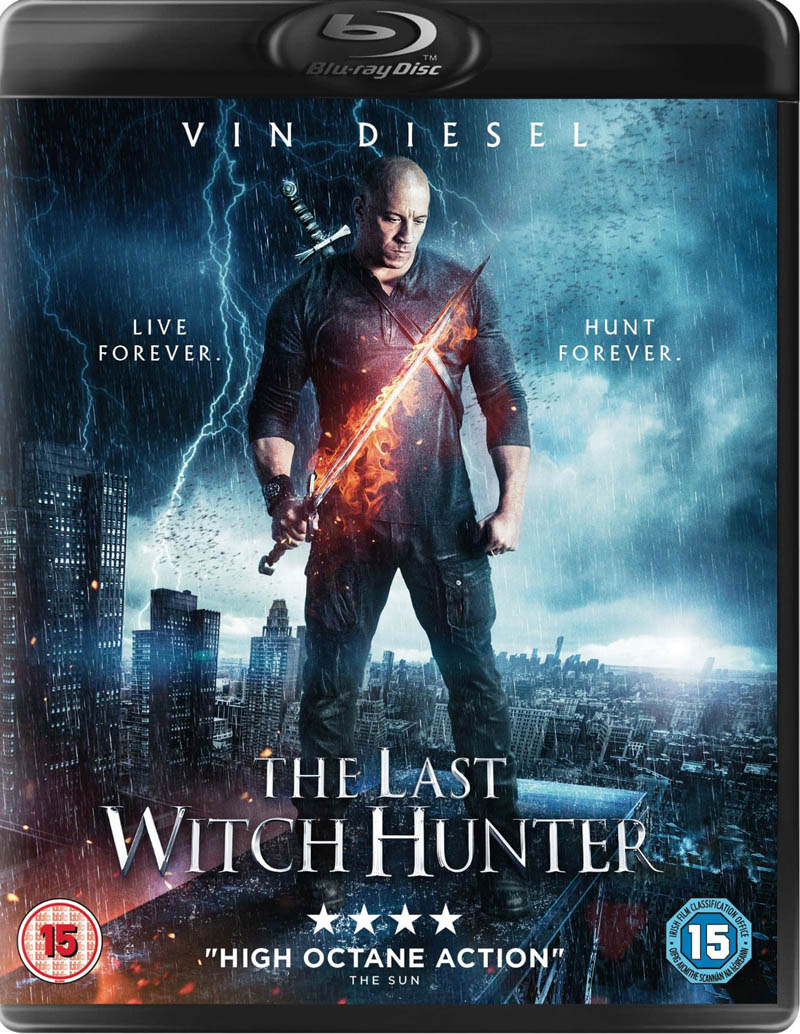 Win! Follow @CultBoxTV & RT for a chance to win one of 4 copies of ‘The Last Witch Hunter’ – https://t.co/3Bi8KHSSZ8 pic.twitter.com/tmRIEi4aCE

Hundreds of years ago, the mighty warrior Kaulder (Diesel) vanquished the all-powerful Witch Queen, thus defeating the witches who had wreaked bloodshed on the world for centuries once and for all. But in moments before her death the Witch Queen cursed Kaulder with immortality, forever separating him from his beloved family.

Today, Kaulder is The Last Witch Hunter – the only one of his kind remaining and the only thing standing between humanity and the witches that secretly still live in our midst. When the Witch Queen is resurrected, Kaulder is drawn into an epic battle that will determine the survival of the human race.

This competition has now closed. The winners are Megan Rowe from London, Sarah McFadden from Chester, Hayley Black from Lowestoft and Christian Rankin from Eastleigh.