Looking for present ideas for the Game of Thrones fan in your life this festive season? Well, you’ve come to the right place…

A Pop-up Guide to Westeros book

Inspired by the show’s title sequence, Game of Thrones: A Pop-Up Guide to Westeros features stunning pop-up recreations of several key locations from the series, including the formidable castle of Winterfell, the lavish capital city King’s Landing, and the Wall’s stark majesty. All the pops are accompanied by insightful text that relays the rich history of the Seven Kingdoms and beyond. 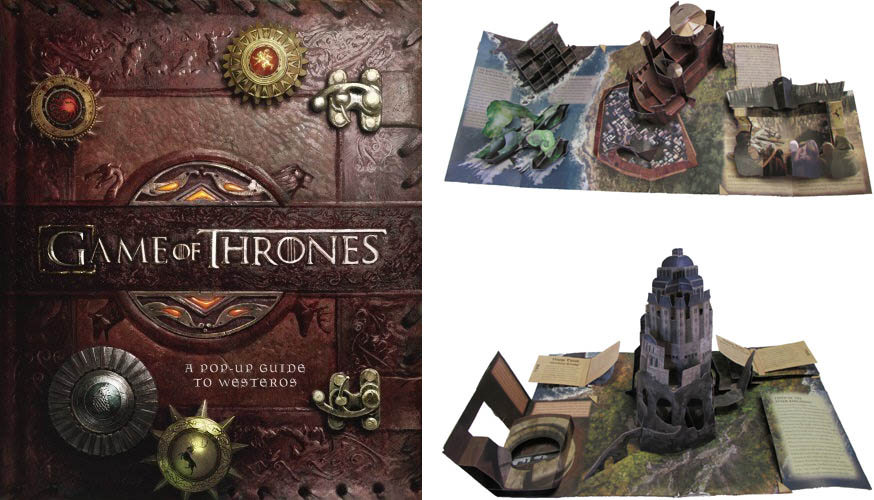 Set of four officially licenced shot glasses, featuring the sigils and mottos of the great houses of Westereos; Stark, Targaryen, Lannister and Greyjoy. 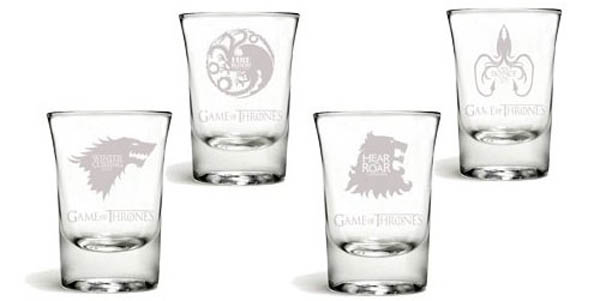 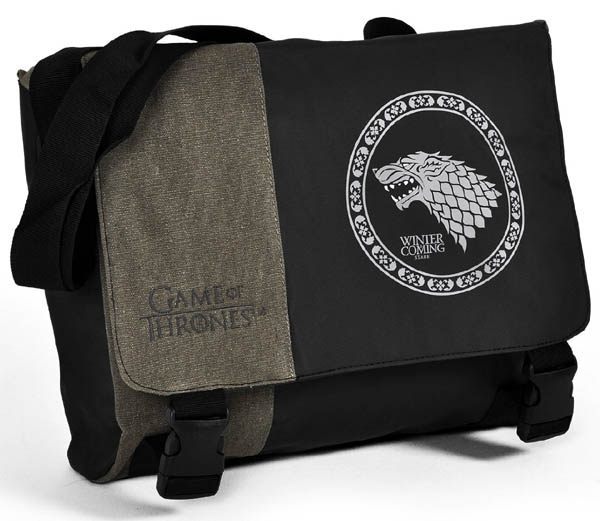 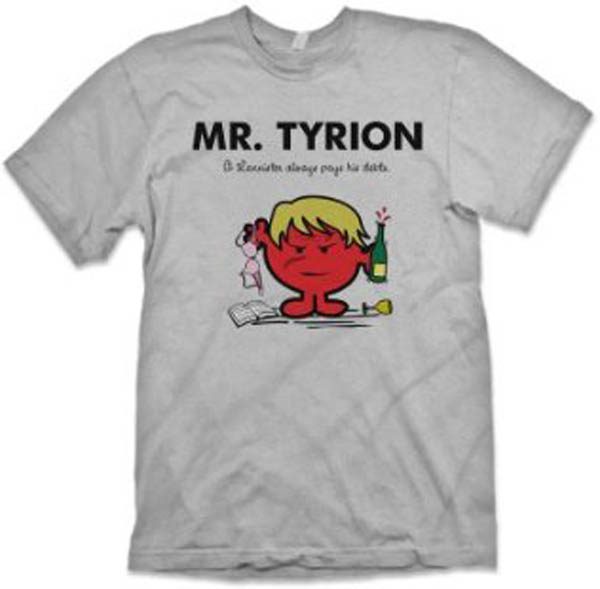 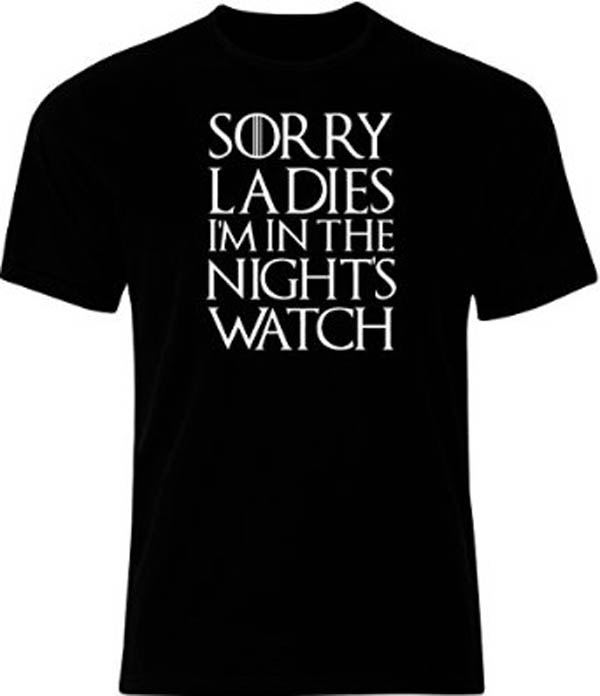 Album featuring 22 tracks of Ramin Djawadi’s music from the fourth season of Game of Thrones. 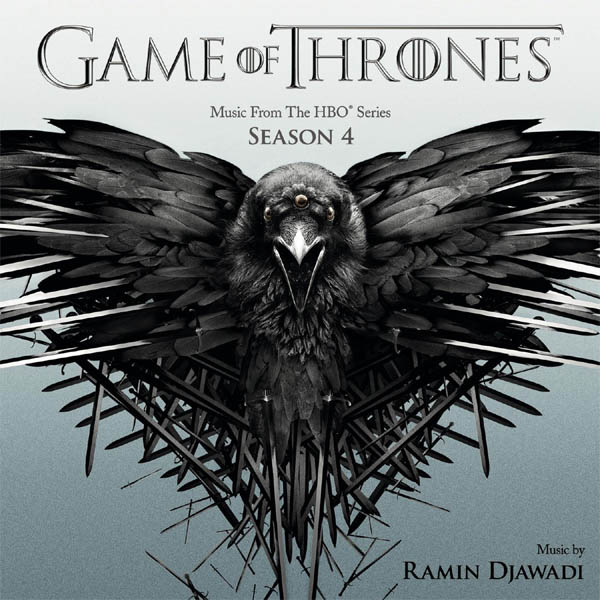 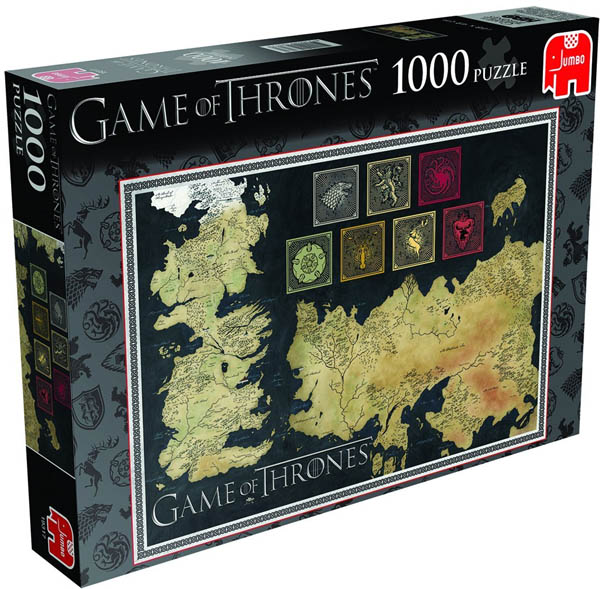 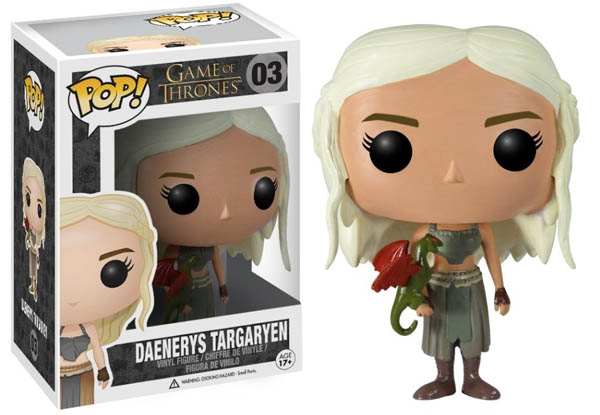 15-disc boxset contains the first 30 episodes of Game of Thrones, plus special features. 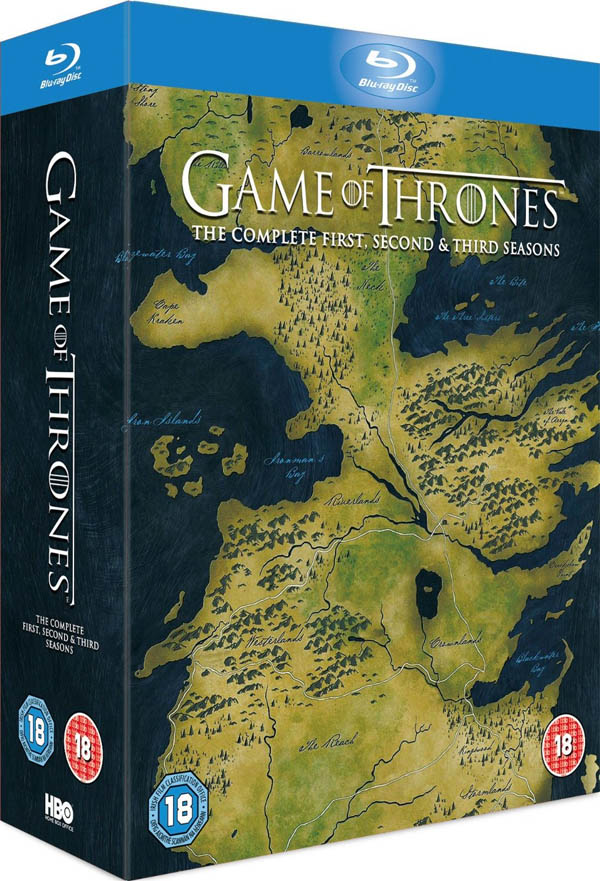 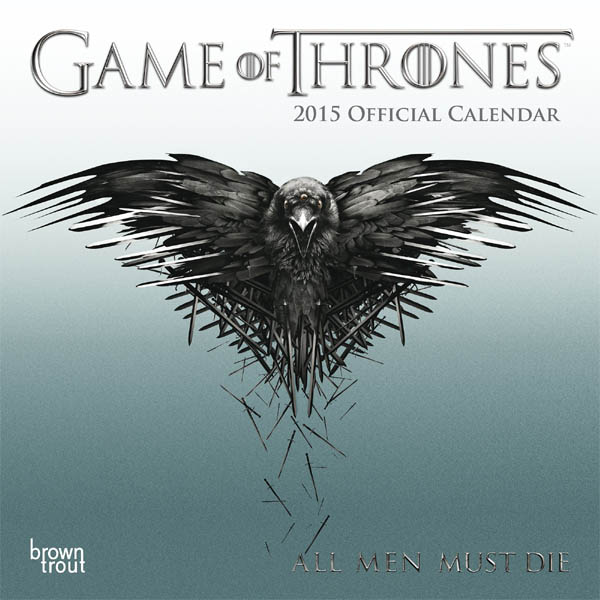 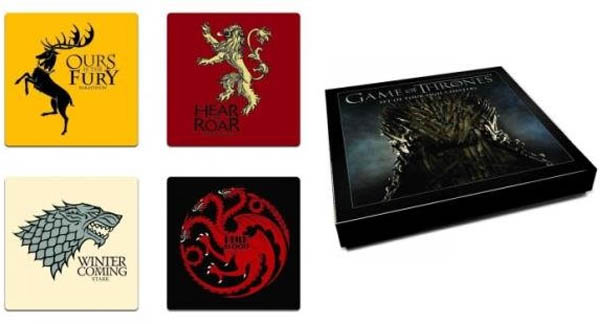 7-volume boxset contains A Game of Thrones, A Clash of Kings, A Storm of Swords, A Feast for Crows and A Dance with Dragons. 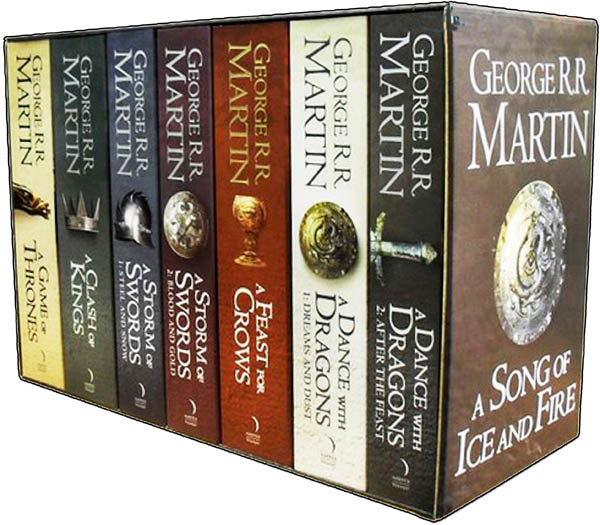 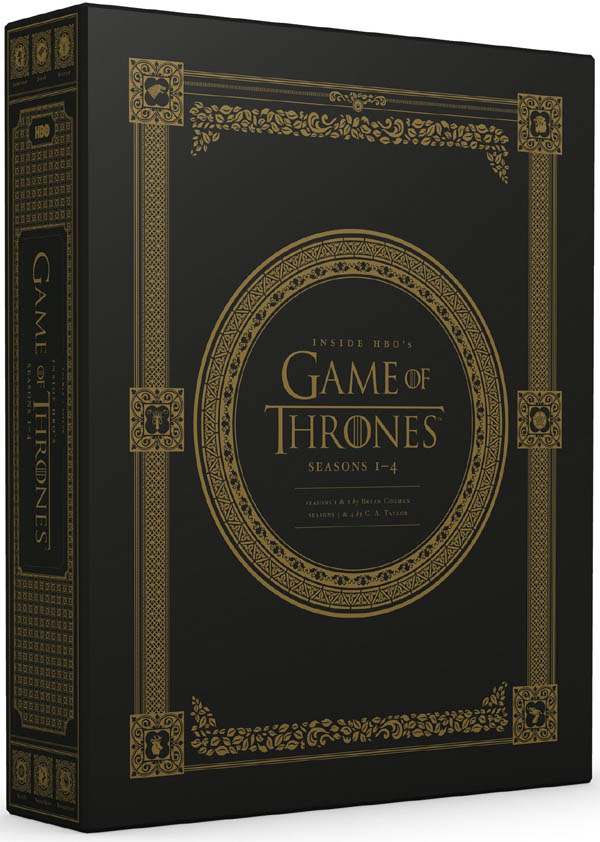 A Game of Thrones board game

3–6 players take command of the Great Houses of Westeros. 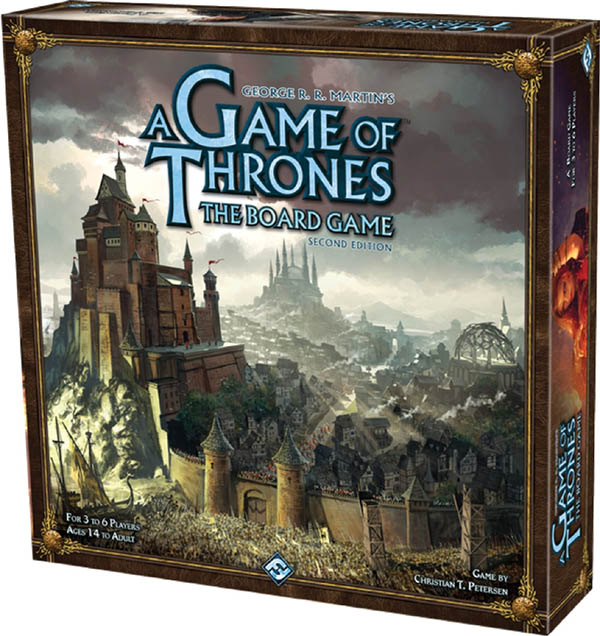 Learn the Dothraki language from Game of Thrones! Written by David J. Peterson, who developed the language for the show, Living Language Dothraki includes a 128-page language guide and a one-hour audio CD featuring over 200 words and phrases, grammar explanations, cultural notes, a dialogue, and exercises for reinforcement. 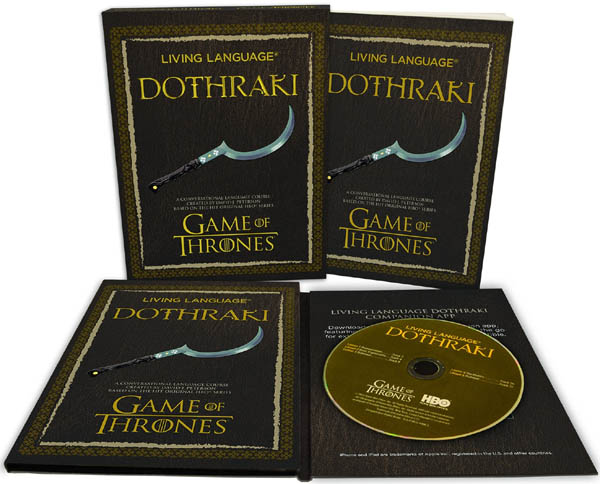 Boxset contains all 10 episodes from the third season, plus special features. 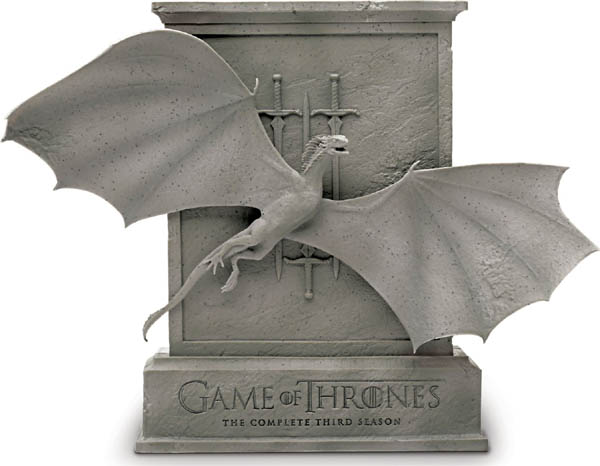 Loaded with information and fun facts about the Seven Kingdoms of Westeros. Contains 1,400 pieces. 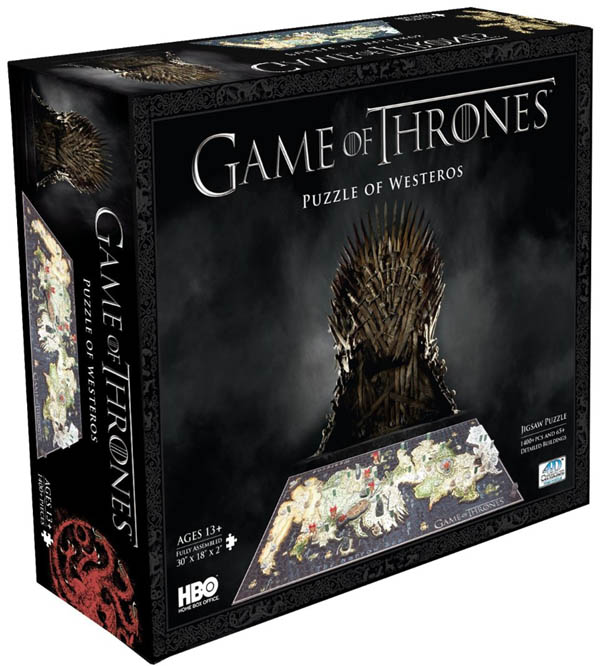 Which Game of Thrones goodies are you hoping for this Christmas? Let us know below…