Featuring an epic 63 tracks, the 2-disc Doctor Who: Series 5 soundtrack album is out now from Silva Screen. Here, composer Murray Gold talks us through the album…

“Matt Smith’s Doctor fell out of the sky in Easter 2010: Square jawed, floppy fringed with a new theme, new clothes and a renovated TARDIS. The mood of the opening episode was fairy tale, desolate, orphaned – a lonely swing and a child’s windmill; an apple carved with a smiley face; the remnant of an absent mother; doors that no one had ever noticed and barking men walking yelling dogs.

“Steven Moffat’s new vision of Doctor Who was everything anyone who had seen his previous episodes for the series might have hoped it would be. It was meticulously crafted, and introspective, yet somehow on an epic scale. It was romantic and funny, and it introduced some wonderful new characters. It was, of course, scary, sometimes sad but always, as Doctor Who should be, brimming with life. By the season’s finale, ‘The Big Bang’, we had been on a ride from the beginning of everything to the end of everything and back again.

“The music here is presented in episode order and should give a sense of roaming through this gigantic scope. It’s a second consecutive ‘double album’ (as they used to be called). The last one in the same format seemed popular with listeners, so Silva Screen have allowed another to sneak out their factory gates. If it’s too much, we’ll go back to singles.” 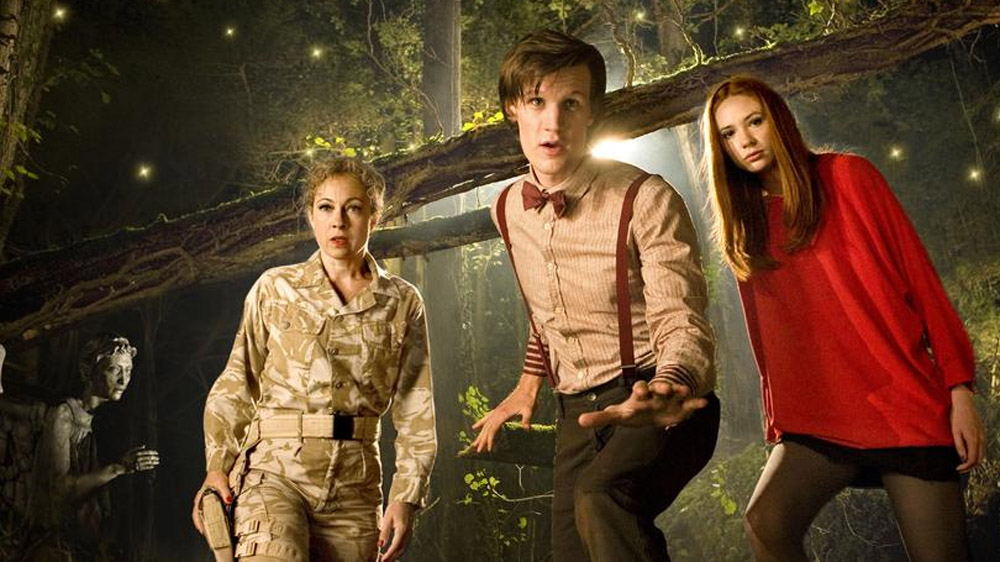 “Steven Moffat wanted a new theme. I wanted it to sound a bit reckless. It’s got a big brass riff at the front and a sped-up tempo. Should be played loud for best effect.”

“Most of the themes for the season were laid out in Episode One including Amy’s ‘child’ theme, the 7/4 beat rhythm of ‘I Am The Doctor’ and ‘The Mad Man With A Box.’ After reading the script, the most defining musical scenes seemed to be the Doctor selecting his clothes and, shortly after that, repelling the Atraxi. ‘I Am The Doctor’ dominated these moments musically and was never far away in all the ensuing episodes.”

“This haunting episode had moments of real fun and also debuted ‘Amy’s Theme’. In the same way that in 2005 Rose’s theme didn’t evolve until she had travelled (and been changed) by The Doctor, so too Amy’s music speaks about leaving home and experiencing the wonders and magic of the universe with The Doctor by her side.”

“The first more or less completely orchestral episode of the run saw the Daleks in full multi-coloured throttle with a marvellous Churchill, dogfights, androids and an incensed Doctor.”

“Surely the most terrifying of Steven Moffat’s most recent creations, those deadly Angels featured in a two-part story this time around. And this time they didn’t just dump their victims into the past. River was back, and Amy spent some memorable alone time with her new stony friends.”

“Constantly transfixing and beguiling, the Vampires quickened heartbeats up and down the country when they first appeared. And could the Doctor have looked any happier in their unreflecting presence. The main theme appeared in both the Doctor Who Prom at the Royal Albert Hall in 2010 and the Doctor Who Live tour later in the year.”

“Just when you get the hang of writing the music for an epic adventure once a week, a bright spark comes and gives you two adventures in one episode as the Doctor, Rory and Amy faced an unenviable lose-lose between frothing pensioners and freezing suns.”

“A classic Doctor Who story in every way, from the terrifying cliffhanger to the evocation of an underground reptilian junta, Chris Chibnall’s story had a very deliberate tone that grew out of the inflexible and contrary character of the Silurians. The musical phrase that represents them twists and turns quite stridently through both episodes.” 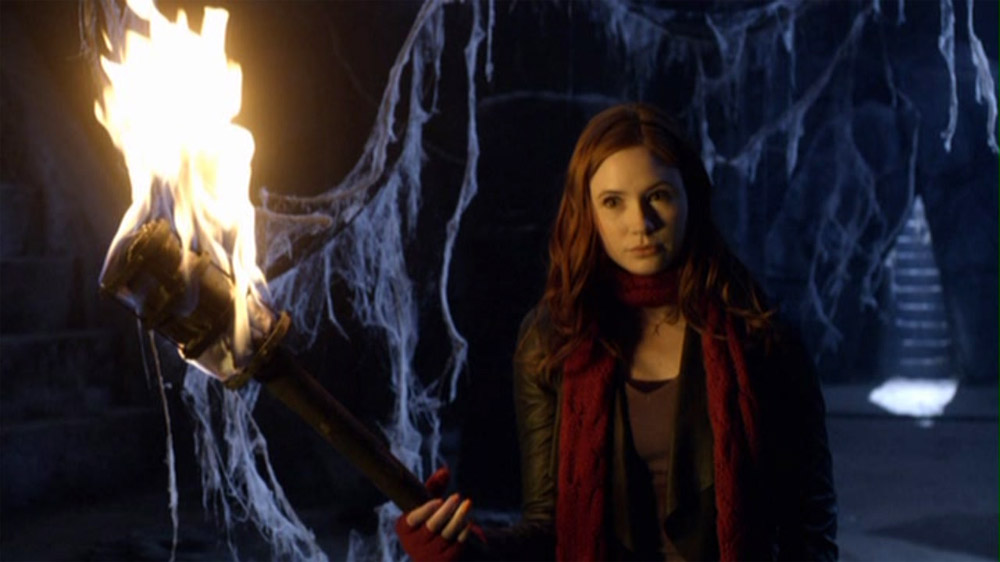 “One of my favourite ever episodes of Doctor Who, Vincent was a little meditation on art and depression, disguised as a boisterous knockabout yarn. The music was mostly soulful and quirky, with swings between its ups and downs. The Doctor has tried to reassure doubtful artists of their lasting legacies before, but never to such devastating effect.”

“The lighter episodes are often the most difficult to score. They tend to move more quickly through their moods and scenes and offer greater variety. Gareth Roberts’ episode had jokes, suspense, a football match and a will-they won’t-they romantic plot. It was the only episode of the season to be recorded at Abbey Road.”

“No apologies for including so much music from the final two episodes of the season. They were simply the most ingenious and audacious of all Steven’s stories, as if he’d made a bet to write himself into the most impossible corner and then think his way out of it in the most entertaining way possible.

“Toby Haynes paced the action with a deft touch, suggesting that the music maintain a light, often wry distance and comic spirit, simultaneously steering through the shocking cliffhanger of ‘Pandorica’ and, of course, epic speeches, battles, a wedding and a rousing reunion or two. Or possibly three. Always interesting, constantly surprising, these last episodes were a pleasure to write for, and perhaps that comes through in the music.”