We tend to think of the Young Adult (YA) genre as a fairly new section of the book shelf, but in fact it’s a far older category than many realise, with roots that stretch down well over a hundred years, and through almost every genre: from action and adventure to horror and heartbreak.

As new YA novels big and small emerge at a faster rate than ever before, and get even more people reading, it’s important not to forget those writers who pioneered YA in different ways and genres.

Penguin is celebrating some of these pioneers with The Originals, a new collection of 17 books honouring the iconic, the outspoken and the first in Young Adult fiction (out now in Penguin paperback, priced £7.99 each). 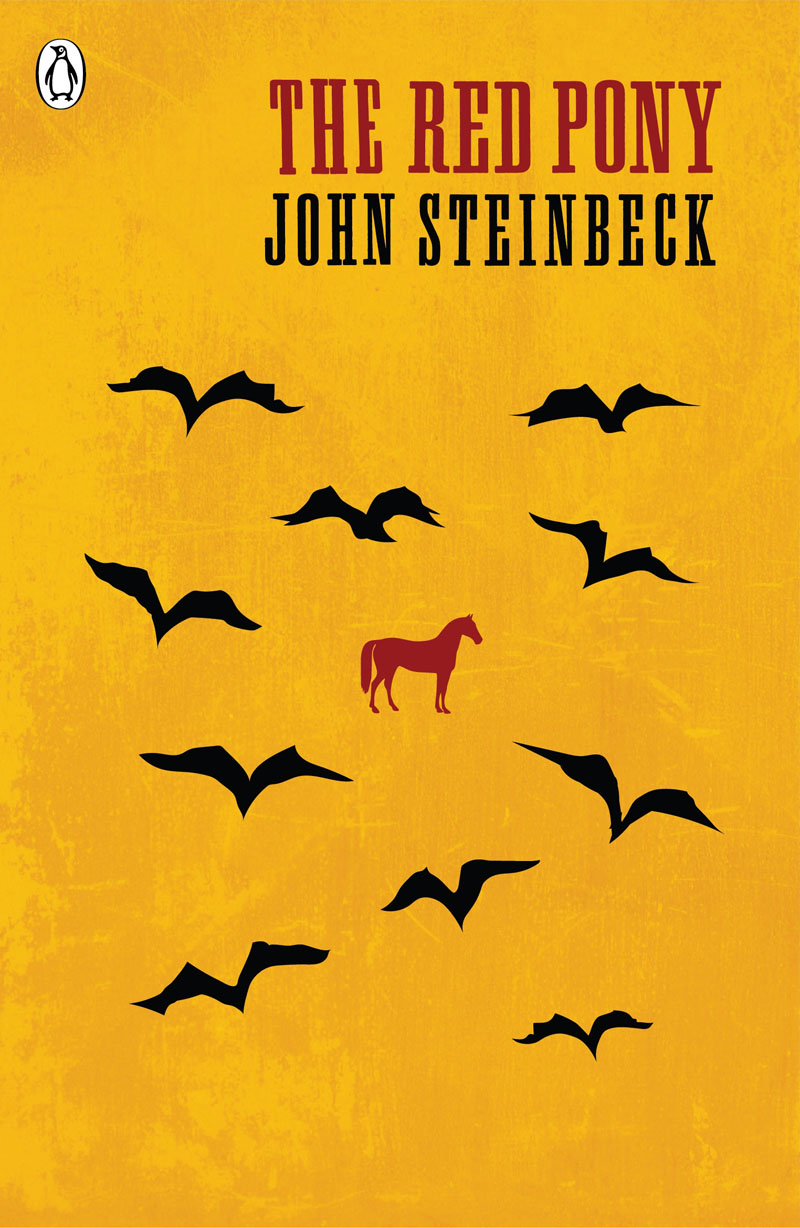 Steinbeck? Really? Yes, Steinbeck. Really! Most teenagers instantly associate the name with the deadline for an English essay on the theme of powerlessness in Of Mice and Men, but don’t let those memories put you off trying The Red Pony, a semi-autobiographical tale about 10-year-old Jody and his life on his father’s California ranch.

It was written way back in 1933, but with its themes of loss and learning responsibility, it’s recognisably YA through and through. Enjoy it, be moved by it. I promise you won’t have to write an essay on it afterward. 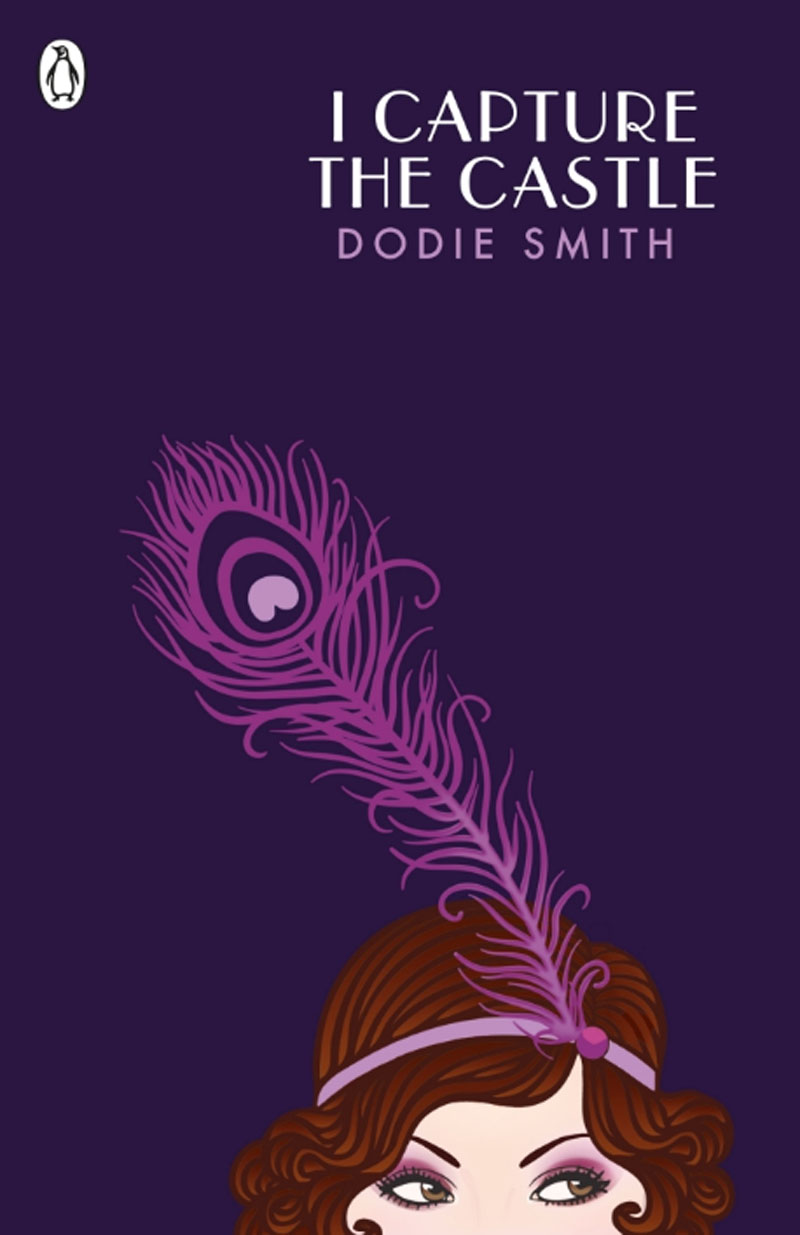 Best known for writing a book by the name of 101 Dalmations (they should make a movie of that sometime…), Smith helped form the classic coming-of-age YA theme in several of her non-canine books.

The Town in Bloom sees 18-year-old Lancashire lass Mouse embark on a career in the theatre in the glamorous 1920s, and having her eyes opened to new love and friendships, while the widely celebrated I Capture The Castle, which was written in 1949, still feels as relevant and fresh as any teen novel written today, as protagonist Cassandra journals her eccentric family and romantic ambitions. She just had to do it on paper instead of Tumblr. 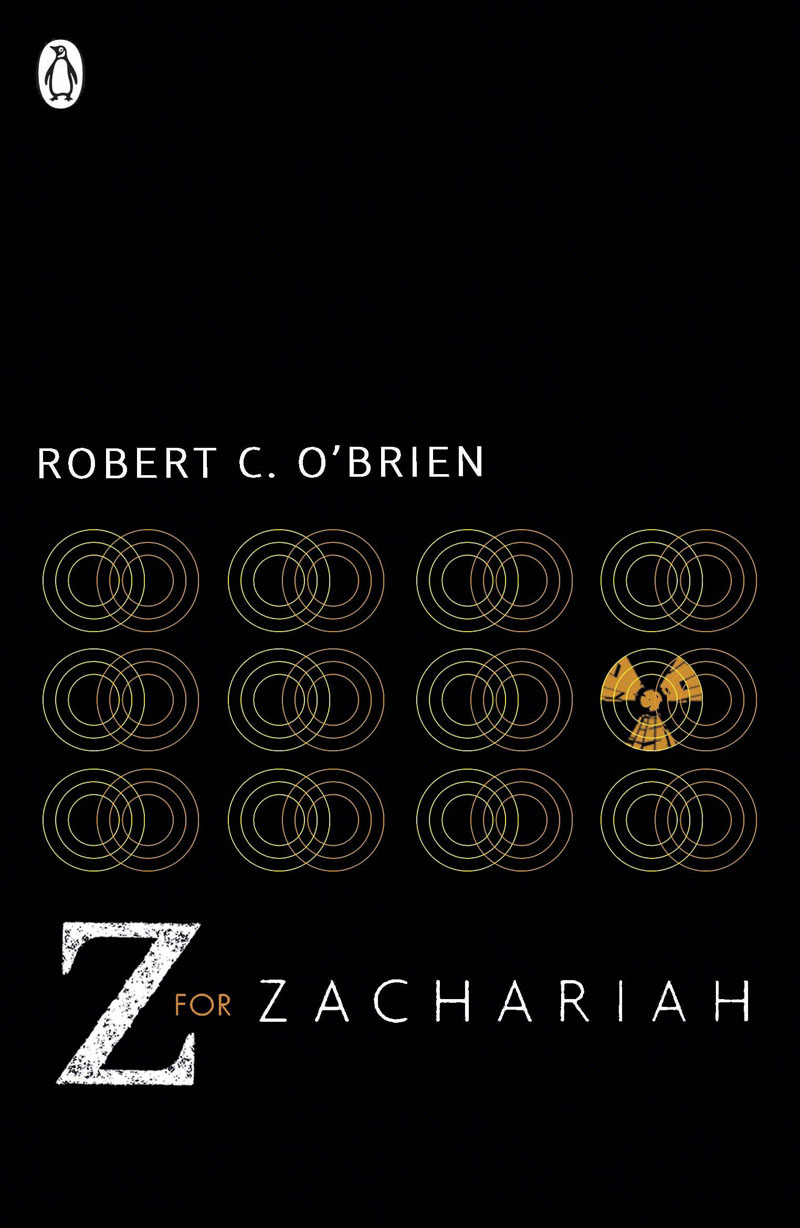 Aka Robert Leslie Conly, an author credited with writing one of the first post-apocalyptic YA novels, Z for Zachariah, which was published posthumously in 1974.

Written from a terrifically real first-person perspective,  it’s the a diary written by a girl who believes herself to be the last womaan alive after a nuclear holocaust- things only get worse when she meets the last man.

If you’ve read and loved Meg Rosoff’s How I live Now, Z for Zechariah will be right up your radioactive street. And if you enjoy that, try his slightly younger-skewed YA book, the fantasy/sci-fi novel The Silver Crown. 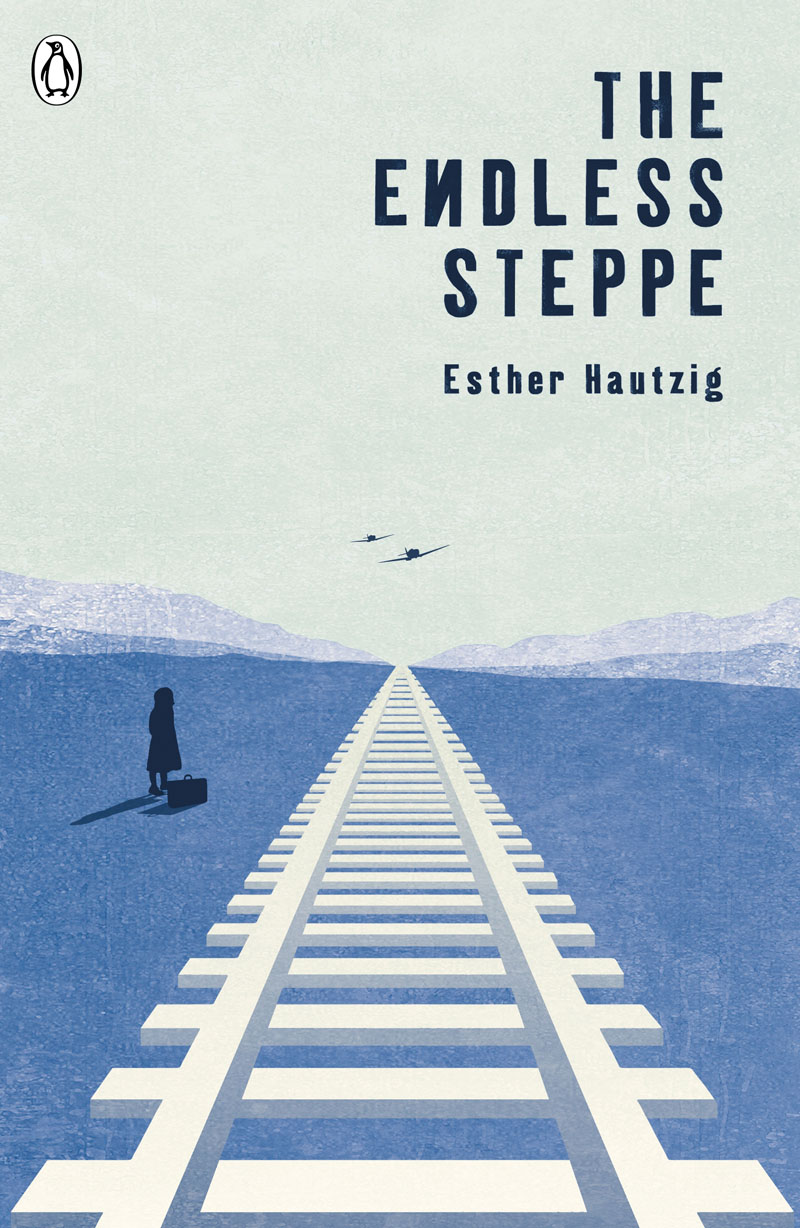 Disproving the (fairly recent) idea that YA is all just four-part fantasy epics or teen-romance, Esther Hautzig’s 1968 book The Endless Steppe showed that YA books can also be non-fictional, in much the same way as The Diary of Anne Frank did.

Detailing her and her families exile to Siberia by the Soviets in the 1940s, it charts a brutal existence of forced labour, starvation, and corruption. Not a cheery read then? No. But Hautzig’s harrowingly truthful account is an important part of the YA canon. 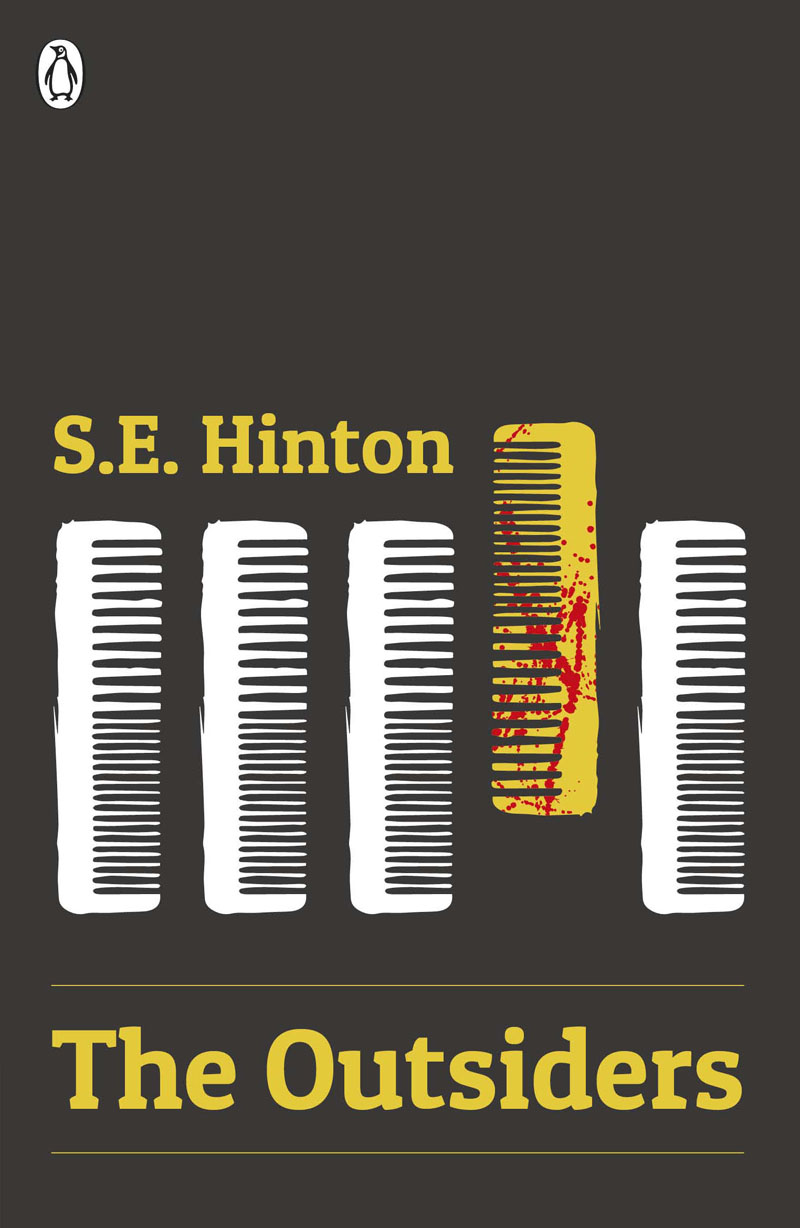 So far no one on this list was actually a young adult when they wrote their young adult book. In fact, barely any YA fiction is published by teens. Step forward Susan Eloise Hinton, who wrote The Outsiders – a novel detailing violence between two rival gangs, the Greasers and the Socs – while she was still in high school, and had it published by the time she was eighteen.

Pushing the boundaries of what YA fiction was in the 1960s with wholly realistic use of strong language, violence, and underage drinking, it proved incredibly popular (eventually spawning the 1983 Tom Cruise/Patrick Swayze film) and so good at portraying the unseemly side of teen life that some groups in the US wanted it banned. That’s how you know when you’re really influencing people – when others are trying to shut you up.

Find out more about The Originals collection here.

Who’s your favourite YA author? Let us know below…