US crime drama The Blacklist has quietly become one of the strongest shows coming out of America in recent years, boasting mystery, intrigue and a stand-out performance by James Spader as the career criminal at the centre of it holding all the cards.

With Season 2 making its way to Blu-ray and DVD this week, we’re taking a look at Spader’s Red and some of TV’s other most appealing antagonists… 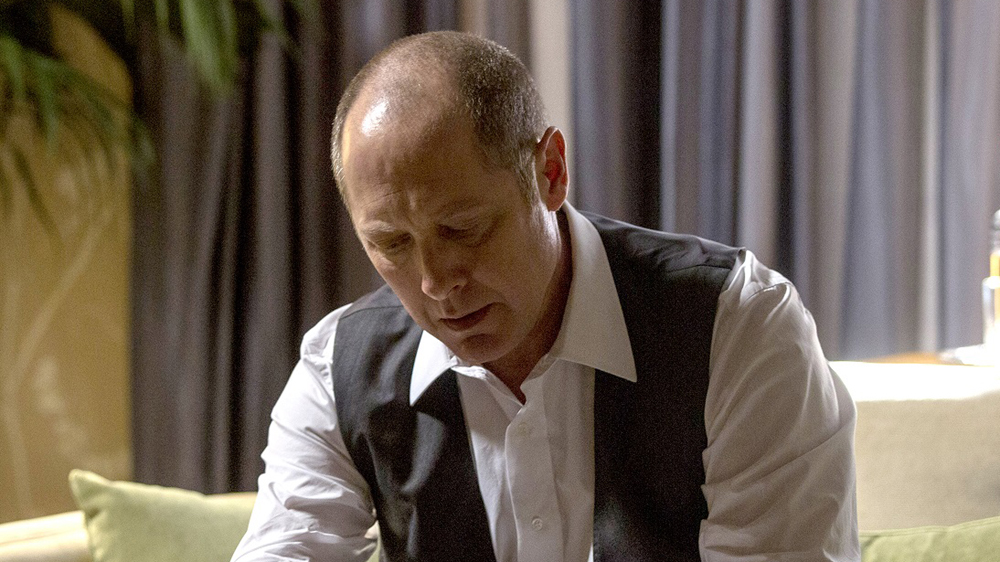 Between The Blacklist and Avengers: Age of Ultron, three-time Emmy winner James Spader has made a name for himself as the go-to man for captivating villains in recent years. While Ultron was fun, it’s Red in the NBC series that has really reinvented Spader’s career and public image.

Red is a snake in a suit: a man with a wealth of self-confidence and the easy charm to show it off, even in the most dangerous of situations. Sure, he’s a career criminal, a master of the shady underworld, and he’ll kill people at the drop of his iconic hat if it suits him, but he’s also intellectual, an appreciator of history and fine art, and boasts a wickedly wry sense of humour.

He’s not exactly your average good guy, but Spader is just so damn charismatic that it’s impossible not to be charmed by Red. 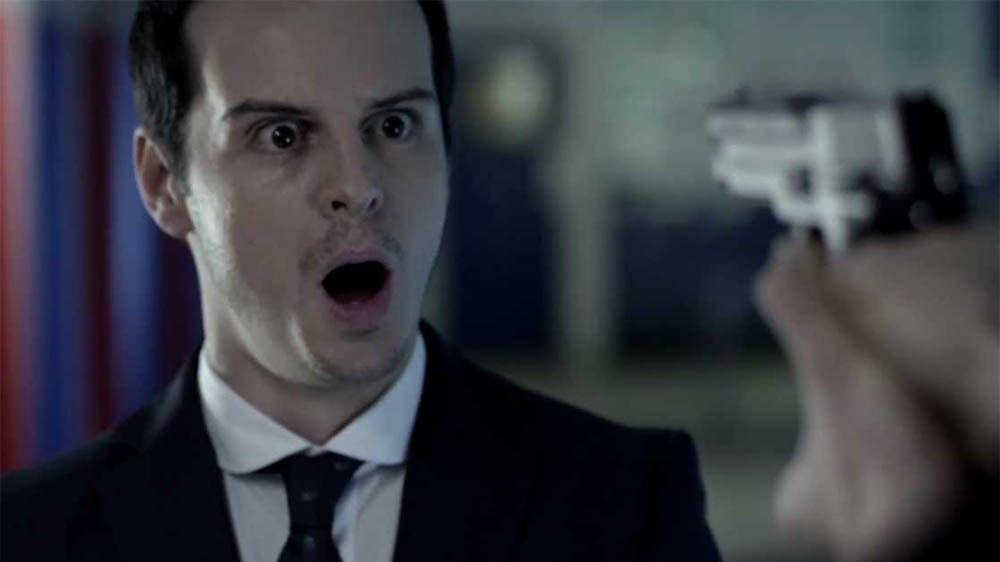 What do you do when your lead character is the smartest man in the world? Well, you give him an (arguably) smarter man as an antagonist, of course!

Moriarty, while unquestionably a villain we should root against, is appealing simply because anyone who can run rings around Sherlock Holmes has to be worthy of our attention. And as played by Andrew Scott, with cheeky energy and a slightly demented Irish charm, he’s a genuine firecracker; the Yang to Sherlock’s Yin; a different side to the same coin. If you love Sherlock, you really have to love Moriarty too. 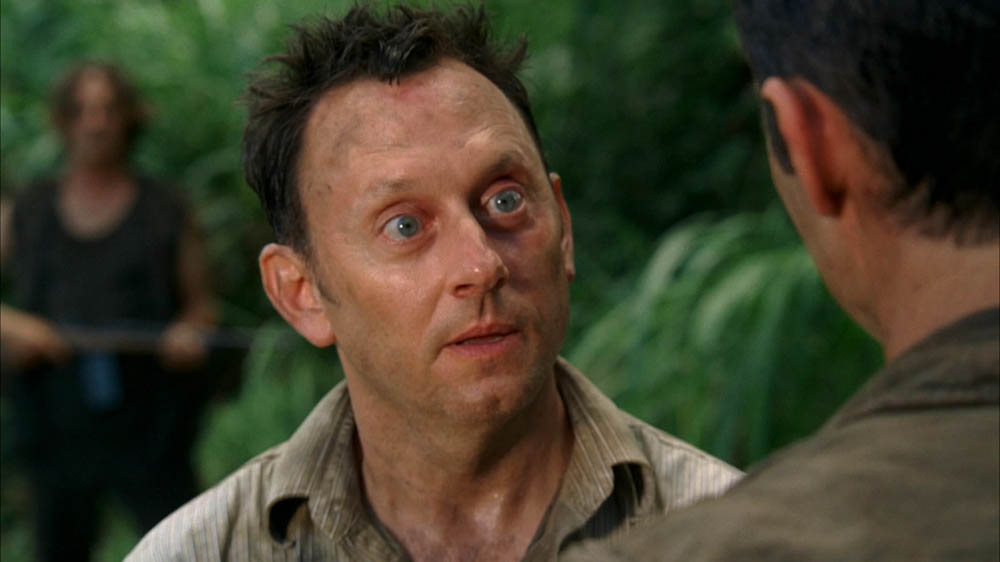 Of all the myriad antagonists that appeared on Lost over its six increasingly bonkers seasons, none was as much fun as the enigmatic Ben Linus.

From the moment he was caught in Danielle’s trap, pretending to be wayward hot air balloonist Henry Gale, he was the most intriguing character on the show. Kept hostage in the Hatch, the mystery of whether he was friend or foe was one of the show’s best arcs, and whether he was leading The Others as a villain, or standing in an uneasy alliance with our heroes in later seasons, a Ben-heavy episode was always a treat.

His apparent special link to the Island, his rivalries with Jack and Locke, and his inscrutable moral code made Ben an unpredictable but always entertaining figure. 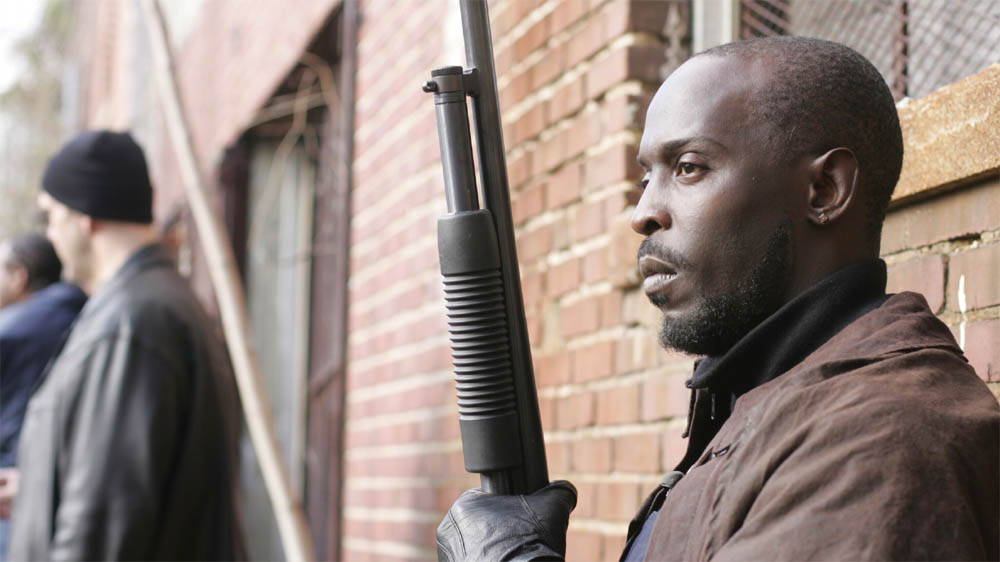 The Wire, often cited as the greatest television series of all time, boasts a long list of memorable characters, but perhaps none more-so than Omar Little, the morally complex stick-up man that stalked the streets of Baltimore.

Omar’s a criminal, and he’d be the first to admit it, but he’s not a bad one: his strict moral code keeps him from harming innocents. He’s only a threat to other criminals. Hell, he doesn’t even swear, which for a profanity laden show like The Wire instantly marks him out as something different.

There are few actors as charismatic as Michael K. Williams working at the moment, and throw him in an iconic duster jacket and let him menacingly whistle the once-innocent ‘The Farmer’s in the Dell’ as he goes about his business with his equally iconic shotgun, and you’ve got an antagonist like no other, and a character that challenges audience expectations of what a criminal can be.

That he happened also to be homosexual in a world dominated by masculine bravado only made him a more fascinating figure. 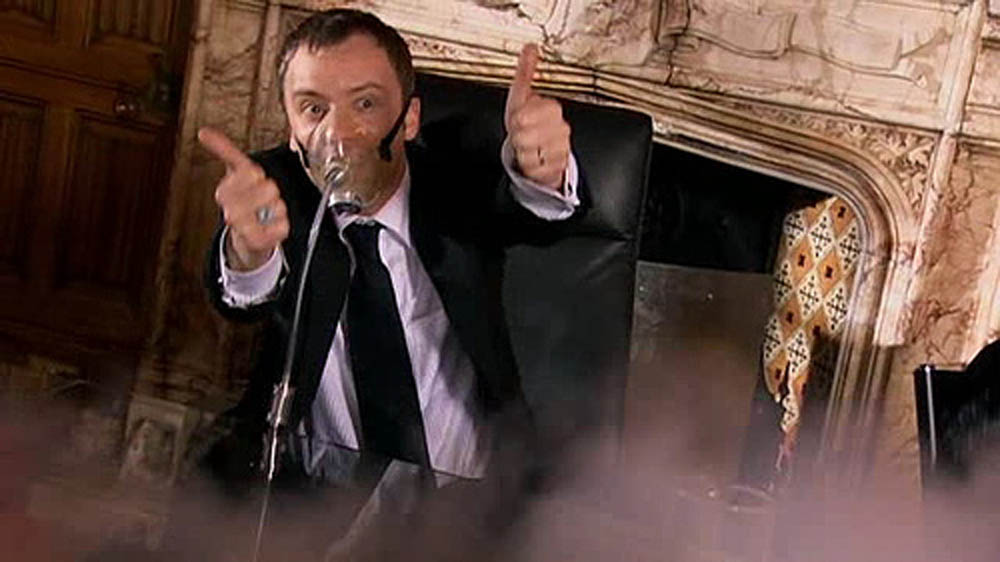 As Moriarty is to Sherlock, so The Master is to The Doctor.

From the classic moustache twirling villainy of Roger Delgado’s performance in the 1970s, to John Simm’s manic, scenery-chewing turn in David Tennant’s era, right through to Michelle Gomez’s flirty female incarnation of The Doctor’s greatest adversary in the latest season, The Master has always been a classic villain.

Centuries of personal history with The Doctor makes the rogue Gallifreyan immediately fascinating, but the sheer scale of his madness and the lengths he’s willing to go to achieve his ends mean that an appearance from The Master will always be an event to behold.

Featuring all 22 episodes in a six-disc Blu-ray set and five-disc DVD set, the complete second season of The Blacklist is out now. 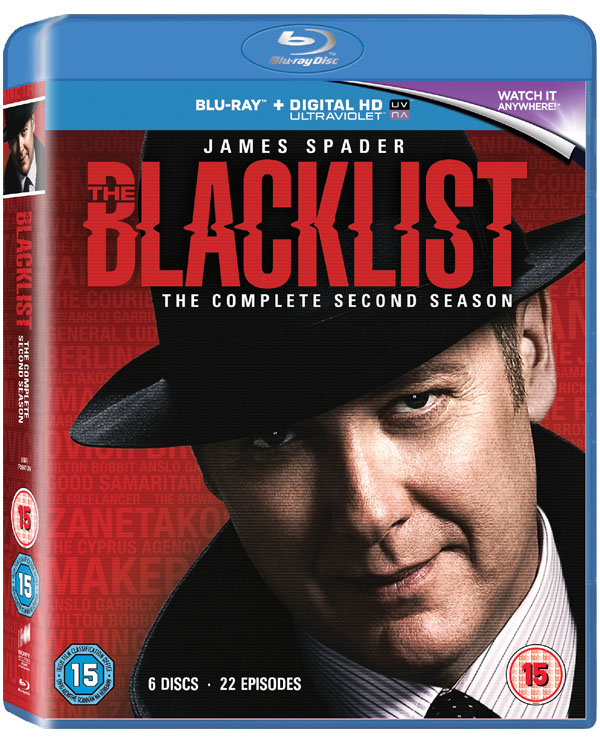 Who do you think is TV’s most appealing antagonist? Let us know below…