The American version of The Office is a classic example of a remake done right.

The show managed to carve out its own identity, while retaining similarities to the BBC original, and it ran for nine seasons, receiving a lot of acclaim along the way.

But this is a rare example, as American remakes of British comedies have a habit of flopping, with many not even making it past a single pilot episode.

Let’s take a look at some of the worst efforts… 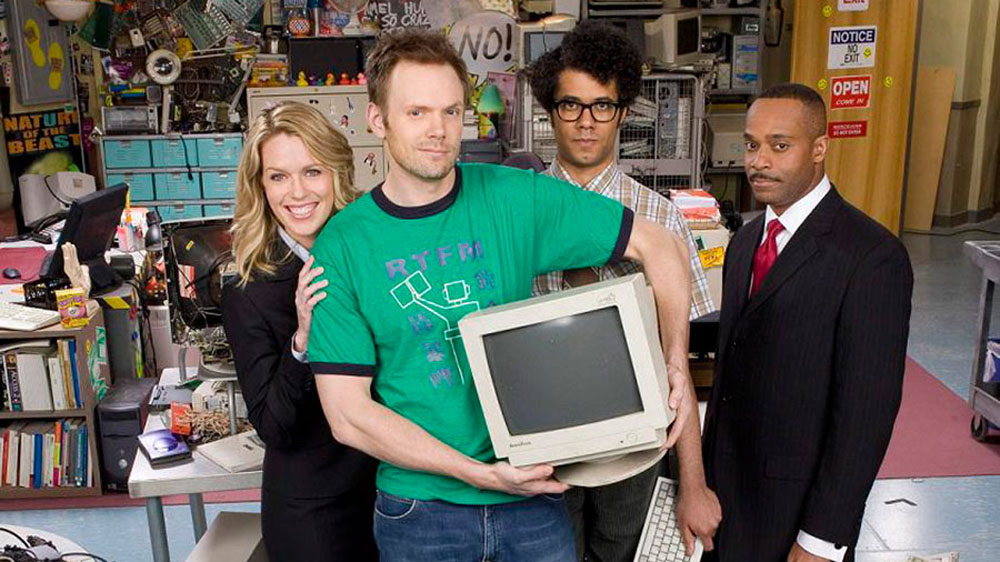 In 2007, NBC was set to make an American version of The IT Crowd, with Richard Ayoade reprising his role as Moss and Joel McHale, who would later go on to star in Community, as Roy.

A pilot episode was shot, which makes uncomfortable viewing for fans of the Channel 4 original, since it’s an almost identical copy of the show’s first episode. Richard Ayoade himself has described the experience of making the pilot as “deeply weird”. 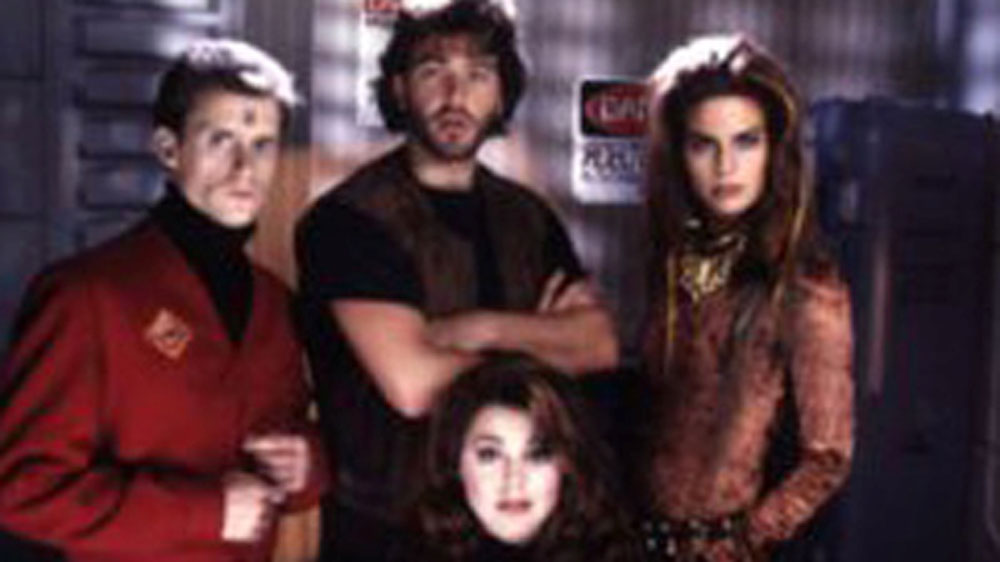 This BBC sci-fi sitcom received the American remake treatment not once but twice, with two different pilots being made in 1992, but a full series was never commissioned.

Rob Grant and Doug Naylor, creators of the original Red Dwarf, were heavily involved in the remake process and haven’t held back from speaking about how frustrating it was.

The first pilot featured Robert Llewellyn reprising his role as Kryten and Jane Leeves (best known as Daphne from Frasier) as Holly, while some unusual casting meant that the character of Lister went from being a scruffy Scouser to a handsome Han Solo type. The second pilot had a similar cast, although a bizarre decision was made to turn the Cat into a female character. 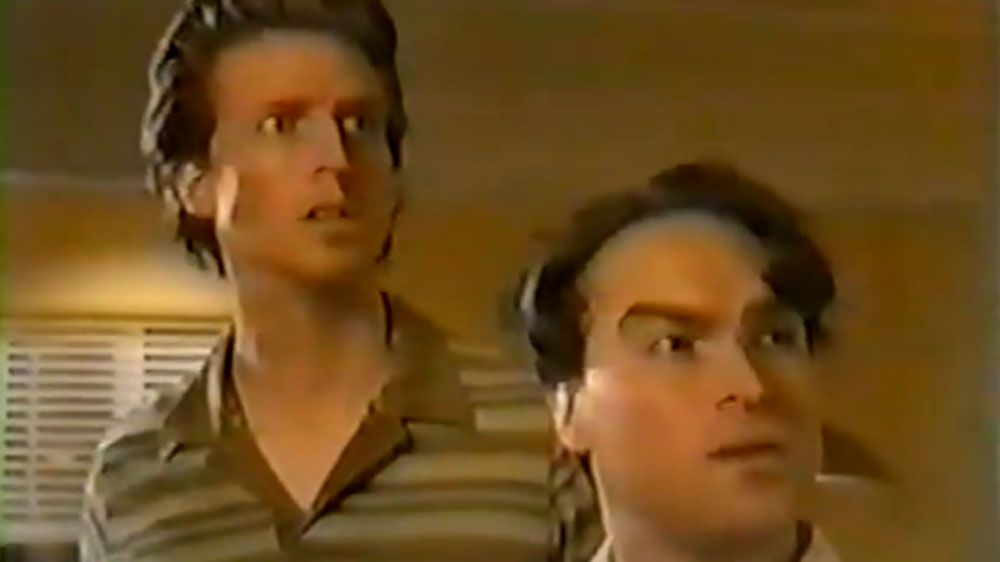 In 2005, a pilot was made for an American version of Channel 4’s Peep Show, starring Johnny Galecki (Leonard from The Big Bang Theory) as Mark Corrigan.

The remake never went any further than that and creators of the original have made it clear that they weren’t involved in it, both of which are understandable if you take a look at the unaired episode for yourself.

The message that Mark leaves on Sophie’s answer machine (14 minutes into the video above) perfectly demonstrates what so often goes wrong in the process of remaking a comedy show, i.e. something that was funny in the first place gets rewritten for no real reason and ends up paling in comparison to the original. 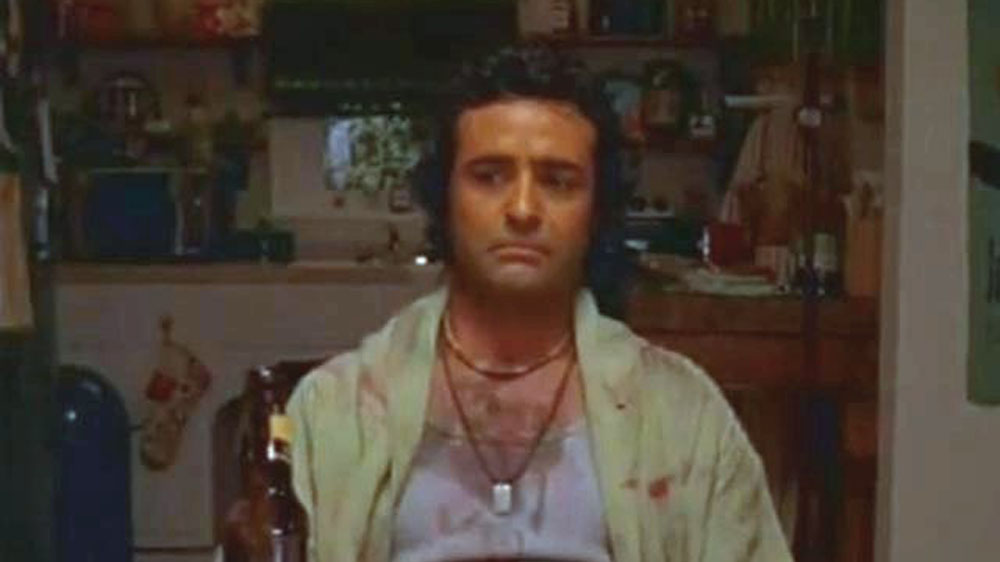 Anyone could have predicted that this unique Channel 4 comedy, created by Simon Pegg and Jessica Hynes, wouldn’t translate well into a remake across the pond. Nevertheless, an American pilot was made, with no involvement from the original’s creators.

Simon Pegg has criticised the team behind the remake for “appropriating our ideas without even letting us know” and using his name, as well as that of Spaced’s director Edgar Wright, in order to promote it. 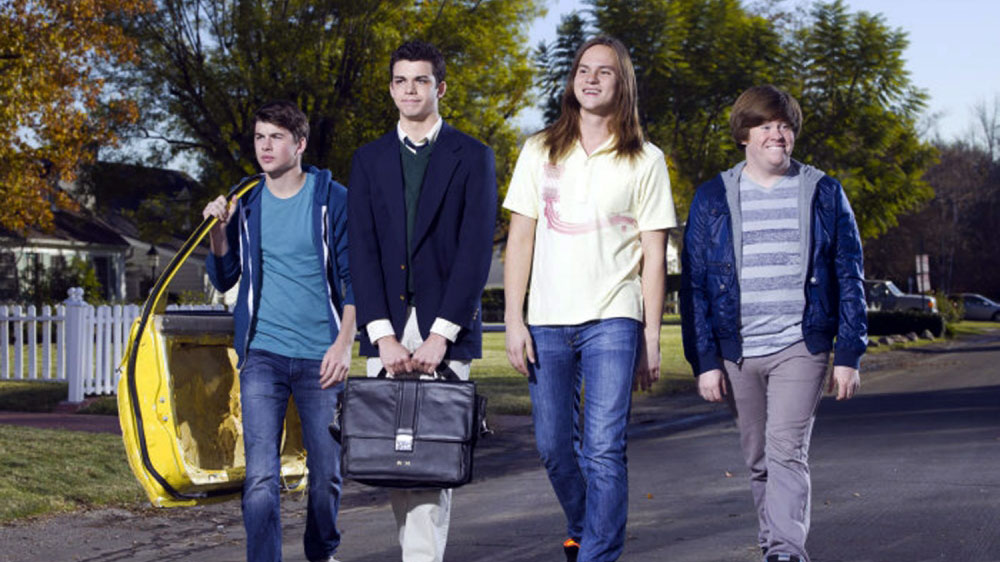 Here’s a rare example of an American comedy remake that actually made it past the pilot stage and aired a full season. That doesn’t mean it was any good though.

From the moment MTV released the first trailer for their version of Channel 4’s The Inbetweeners, the public were against it, and the show never made it to a second season. 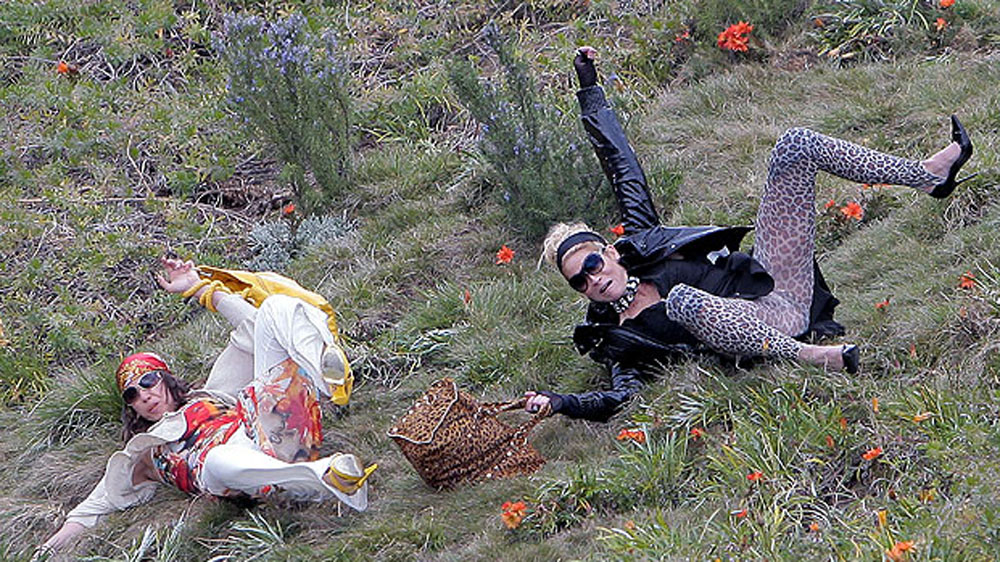 Back in 2009, photos emerged of a potential American remake of Absolutely Fabulous, set in Los Angeles. A pilot episode was allegedly shot, which has yet to make an appearance online, but plans for a full series were cancelled.

The cast would have included Kristen Johnston (3rd Rock from the Sun) as Patsy and Kathryn Hahn (Parks and Recreation) as Edina.

Which British sitcoms do you think could be successfully remade in the US? Let us know below…