So, we’ve still not stopped grinning since seeing The Force Awakens last month – and no, we’ve not got over that death yet.

Some of the movie’s best moments involved the return of the original characters, but it was as equally exciting to meet Episode VII‘s new faces.

Before the movie’s release, there was some doubt about whether the newcomers would be able to carry the franchise’s legacy.

We think we can all agree that they did an exceptional job and it already feels like they’ve always been part of the Star Wars family.

Here are five of our favourites… 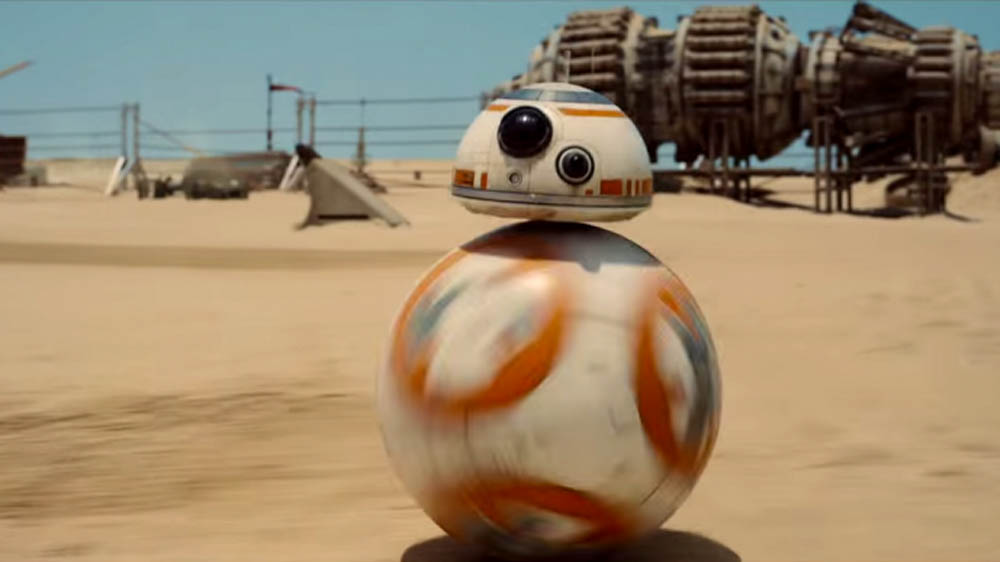 Arguably the new character everyone was most excited to meet is the loveable droid BB-8.

Droids are quite special in the Star Wars universe and seem to make the perfect companion (apart from Wookies, of course). With our beloved R2-D2 and C-3PO setting the bar very high, we did wonder whether BB-8 would be on par.

Upon meeting him in the first few minutes of the film, we found it to be love at first sight. Surely he’s the most adorable droid ever encountered in the galaxy? His personality is the perfect mixture of cat and dog shown through his mannerisms and loyalty. 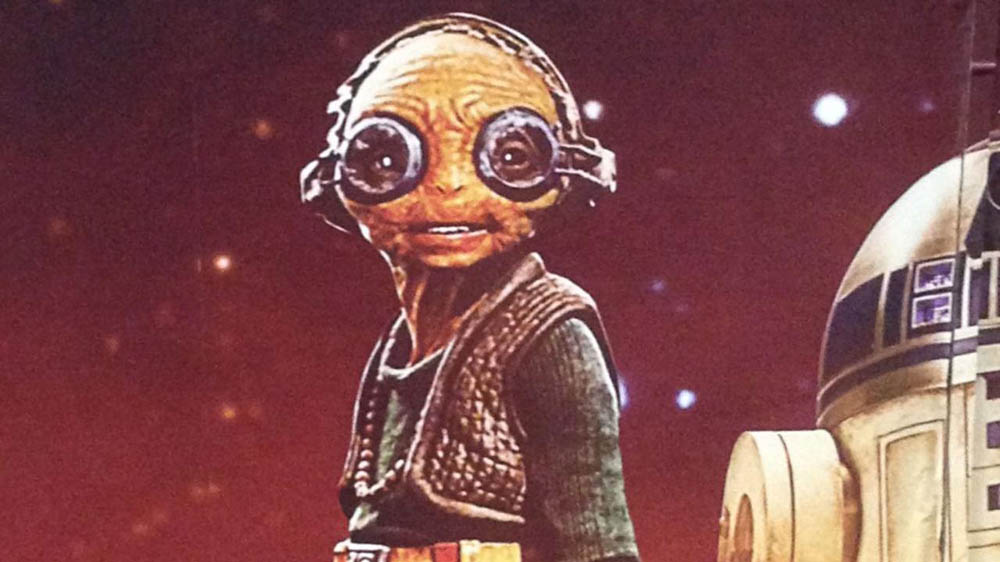 Any “friend” of Han Solo should always be taken with a pinch of salt (aside from Chewie, of course). Within seconds of meeting her, it was very obvious that Maz is no nonsense and to the point.

She speaks her mind and this comes across through her ability to read people through their eyes which makes her a very interesting character. Even more so when we discover her knowledge on The Force and that she has Luke’s lightsaber… 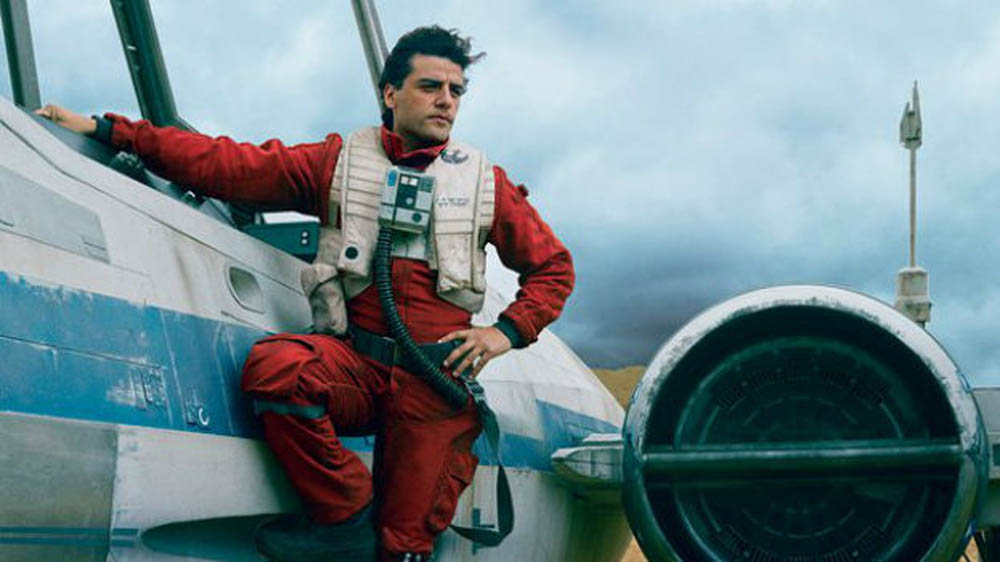 Well, this one is certainly easy on the eye and aside from that, he is an incredible pilot with the Resistance (bonus points for that).

The character of Poe comes across as very genuine and is an obvious hero. If BB-8 trusts him; so do we.

His instant acceptance of Finn regardless of the Stormtrooper uniform shows that he is not quick to judge and the lack of hate in his heart – always helpful in the Star Wars universe. 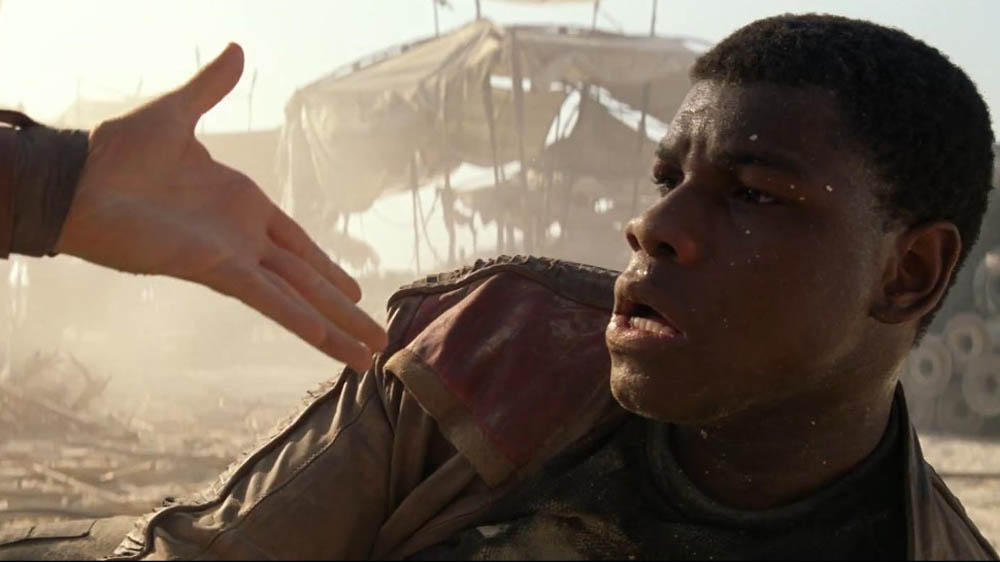 It was quite odd to see a Stormtrooper frozen to the spot amidst all of the violence. Getting to know Finn, we can see that he is inherently good despite his Stormtrooper upbringing.

When Finn first sees Rey being attacked, his instant reaction is to go and help her, showing his true heroic nature, which only develops throughout the film. Quite the humorous character, Finn is not always on purpose due to his endearing awkwardness. 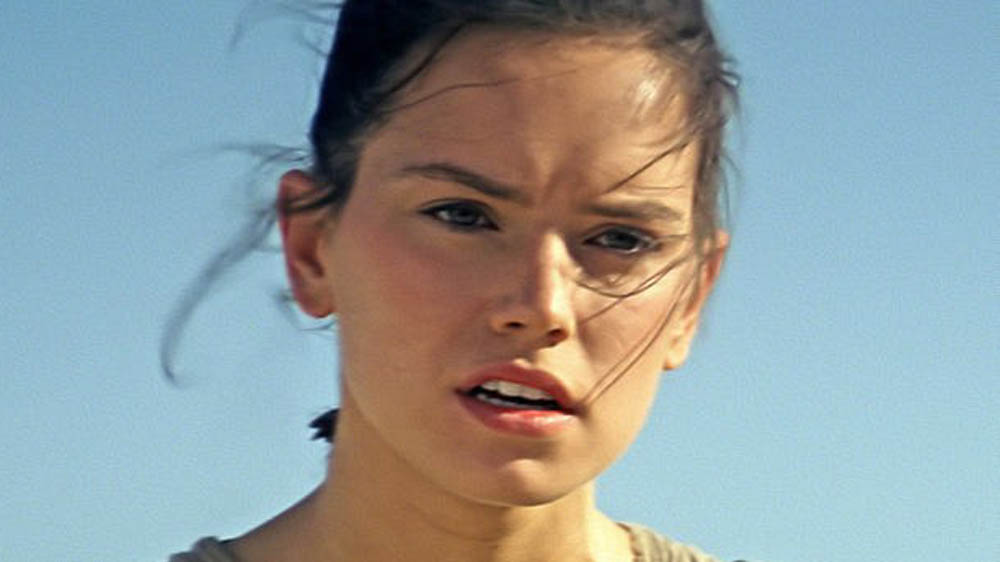 Whilst this list was difficult to rank (particularly between Rey and Finn), the reason for putting Rey in the top spot is because she is the most relatable.

She’s an ordinary girl who carries so much pain and ends up becoming an accidental hero; a new hope.

It begins with her all alone waiting for her family – but, sucked into a whirlwind of adventure, she finds a new one. She’s so pure and The Force is definitely strong with her (a lot like Luke…)

Time will tell if she is Luke’s daughter, but based on her exploits so far, she is definitely worthy of the Skywalker name.

Who’s your favourite new character? Let us know below…