Undoubtedly, television plays important role in our life, because we spend several hours in front of a TV screen every day.

It is impossible to deny that the popularity of television depends on TV shows that have always attracted viewers of different age, gender and interests. Some people enjoy sitcoms while others prefer detectives and science fiction. The absolute choice of TV shows is really big. Everyone can find something interesting to them. In spite of the fact that TV shows are a part of our life, very few people think about the history of TV shows and about the long way of their development.

What does an average person know about the history of TV shows? Probably nothing. Very few people know that the first TV shows appeared in 1930s and resembled current soap operas. The main target audience for TV shows was housewives, mainly advertising cleaning products inbetween the shows (hence the term “soap operas”).

The most famous producer of soap operas has always been Brazil. Of course, the USA managed to compete for the leadership in this genre in the 1980s when the world saw Santa Barbara. This TV serial ran until 1993 with more than 2,100 episodes and it was broadcasted in more than 50 countries. Nowadays, soap operas still attract high audience numbers, though the popularity of this genre is gradually reducing.

There was an intensive development of TV shows in the 1960s. At that time the world saw many of the first science-fiction series; for example, Doctor Who and Star Trek. These TV shows conquered millions of fans, with Doctor Who celebrating its 50th anniversary in 2013. Many generations of keen fans continue following the show’s time-travelling adventures and are looking forward to new episodes in September. 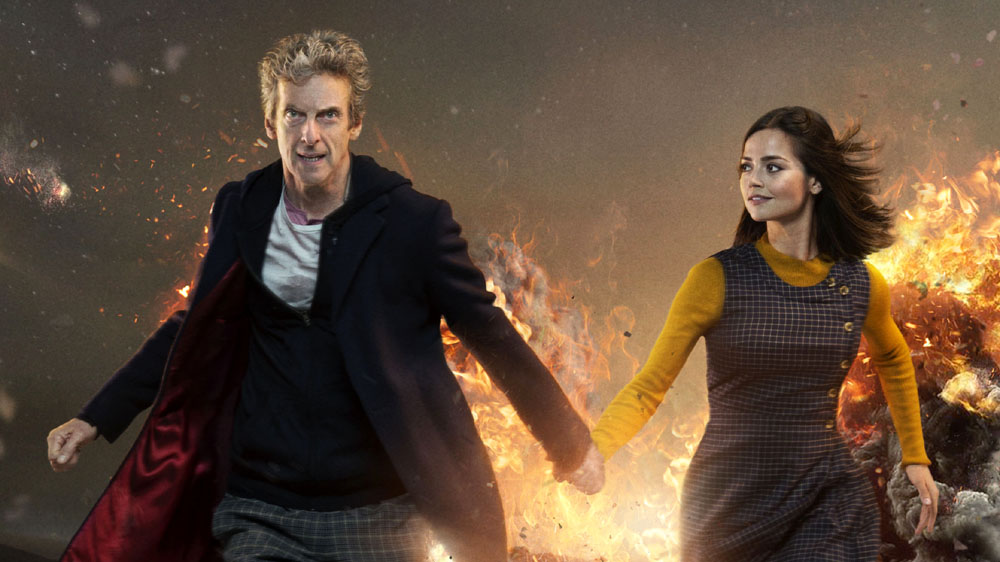 Nowadays, the choice of science-fiction TV shows is increasing rapidly, with shows like Humans.

Police television drama has always been interesting to the fans of detective stories, with shows focusing on the lives of detectives, secret agents and procedural work of the police.

Modern viewers enjoy watching detectives and police crime dramas that have a shade of darkness, for example Ripper Street and Sherlock. There are also many TV series that help us experience the authentic atmosphere of the past, such as Downton Abbey, Peaky Blinders, The Tudors and Life in Squares..

And what about the format of TV shows? Every country has its own approach towards the creation of TV series. When we look at American shows, the duration of an average American TV episode is 22-40 minutes. However, the number of episodes in a season often exceeds 20 each year.

An episode of a British TV show lasts approximately 45-60 minutes, but the number of episodes in a season is only 6-8. Until the 21st century, the plot of most TV shows followed a stand-alone format. Now, nearly every show has more serialised storytelling, with each episode connected to the previous one. 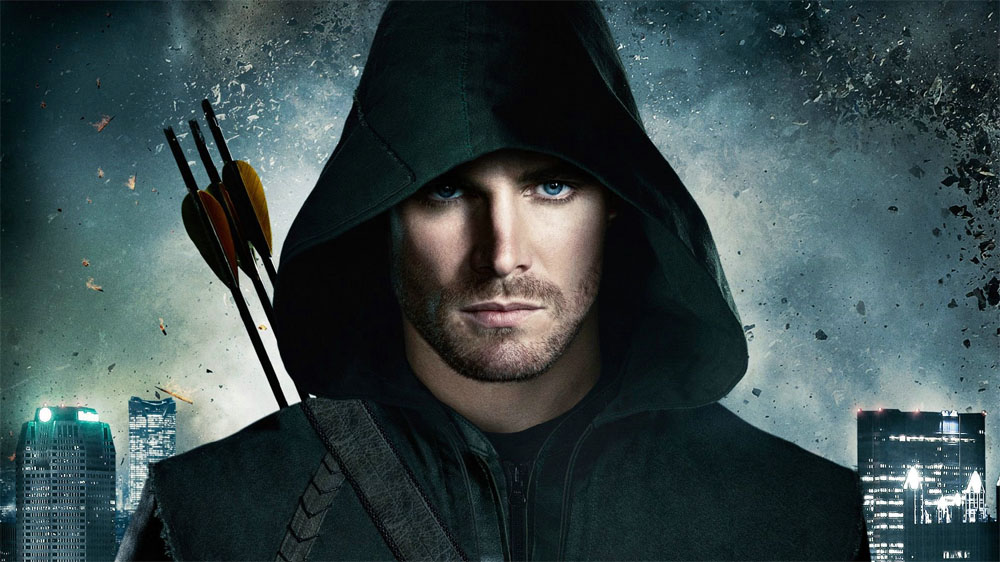 Modern TV shows attract the audience’s attention with the help of captive plot, special effects, famous cast and huge marketing budgets. No wonder, nearly everyone has at least several favourite TV shows to help them pass the time!

This essay is written by one of the freelance writers who works for SmartWritingService.com – a professional online writing company.