On 7 September 2016 the BBC released a prequel heralding the return of Our Girl.

The army drama from writer Tony Grounds was a major hit in 2014 and I was beyond excited to know that the second instalment was finally here!

When watching this iconic drama, I felt so drawn to so many aspects of the show – we had so many different areas to focus around that we ended up becoming part of the story too.

When you become inspired and when you start to think ‘could I be in the army?’, you know you’re really connecting with a programme.

We have so many wonderful and brave women in the Army and I find this amazing; women have come so far and to make a show as well focused around an Army medic that just so happens to be female the progress that has been made. 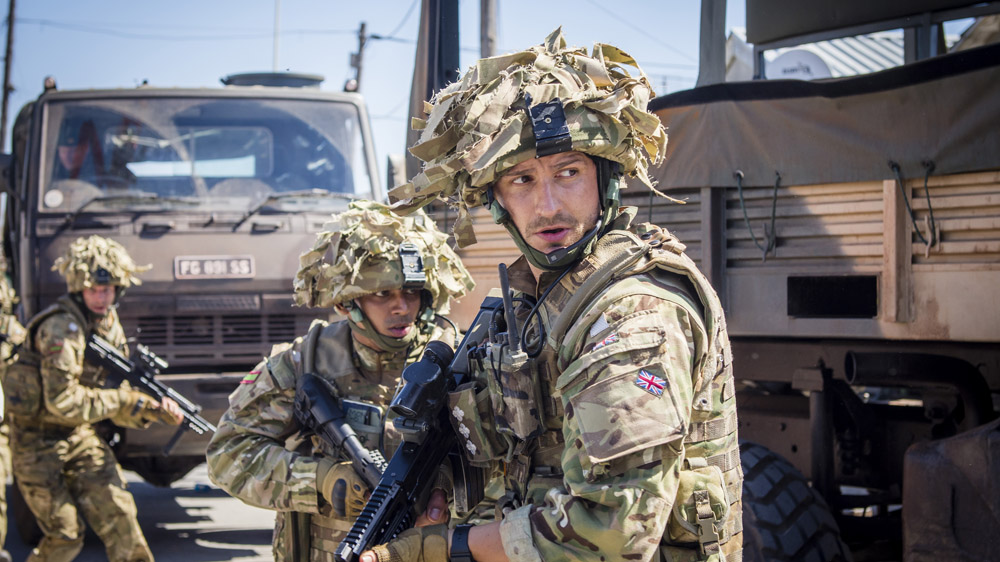 What made Our Girl such a hit for the second time in a row was just how many powerful storylines we had to focus on. Aside from the love triangle between Elvis and Jamie, it was Georgie’s kidnapping that made this show so real for me. I remember watching that scene so scared and just so blown away.

The threat of terrorism is something that we are all now constantly reminded of. Our Girl gave us an insight into what happens during such a kidnapping and we were even shown the vulnerability of some of the terrorists; the uncertainty within some of terror cell made you aware of the many different feelings and emotions at play.

I cannot wait to see what Season 3 will bring for us viewers. I’m sure I’m not the only one thinking about what happened between Georgie and Elvis – and will we see Jamie again? What happened to the rest of the terror cell?

The questions go on. Hurry up, Tony, give us something to fall in love with again and again!

What’s your favourite thing about Our Girl? Let us know below…