History and time travel collide in the classic BBC adaptation of Alison Uttley’s acclaimed novel, A Traveller in Time, finally out on DVD this month.

> Buy A Traveller in Time on DVD on Amazon.

Twentieth century London teenager Penelope Taberner Cameron is sent to stay with her aunt on a rural Derbyshire farm. The farmhouse, known as Thackers, has been owned by the Taberners for generations but was previously the residence of the notorious Babington family.

Penelope starts suffering hallucinatory visions of the house’s former inhabitants and is soon swept back into the 1500s, where she encounters the Babingtons and learns they are conspiring to rescue Mary, Queen of Scots from imprisonment and restore her to the throne of England in place of Elizabeth I.

Aware of the grisly fate of the Scottish Queen and unable to prevent herself slipping between the present and the past, can Penelope help her ancestors change the course of history?

Sophie Thompson – younger sister of Emma, future supporting actor in Four Weddings and a Funeral and Harry Potter and the Deathly Hallows and onetime terrifying EastEnders villainess Stella Crawford – makes her screen debut in the lead role as Penelope Taberner. 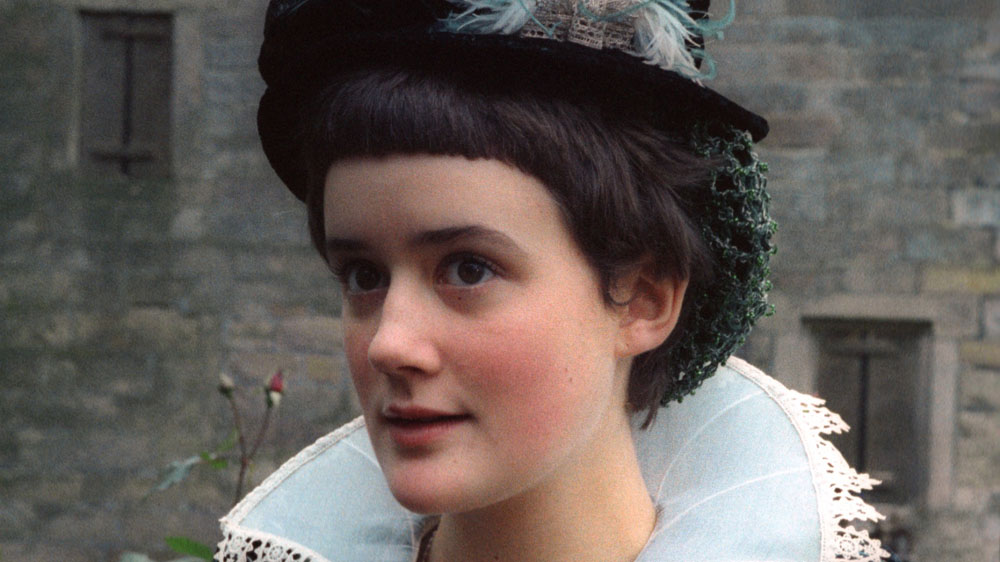 Co-star Simon Gipps-Kent, who plays Francis Babington, experienced more mixed fortunes in his career, appearing in episodes of Doctor Who, The Tomorrow People, To Serve Them All My Days and the untransmitted pilot of The Black Adder before dying from morphine poisoning at the age of 28.

There are also appearances by the excellently-named Michael Greatorex (Emmerdale), Gerald James (Sapphire and Steel, The Man With the Golden Gun) and Elizabeth Bradley (Coronation Street), who takes on the dual role of Penelope’s Aunt Tissie and her ancestor, Cicery Taberner.

Based on the 1939 novel by Alison Uttley, A Traveller in Time blends the fiction of Penelope’s time travel adventures with a real life historical episode: the Babington Plot of 1586. Anthony Babington was part of a group colluding to assassinate the Protestant Queen Elizabeth I and replace her with her Catholic cousin, Mary, Queen of Scots. 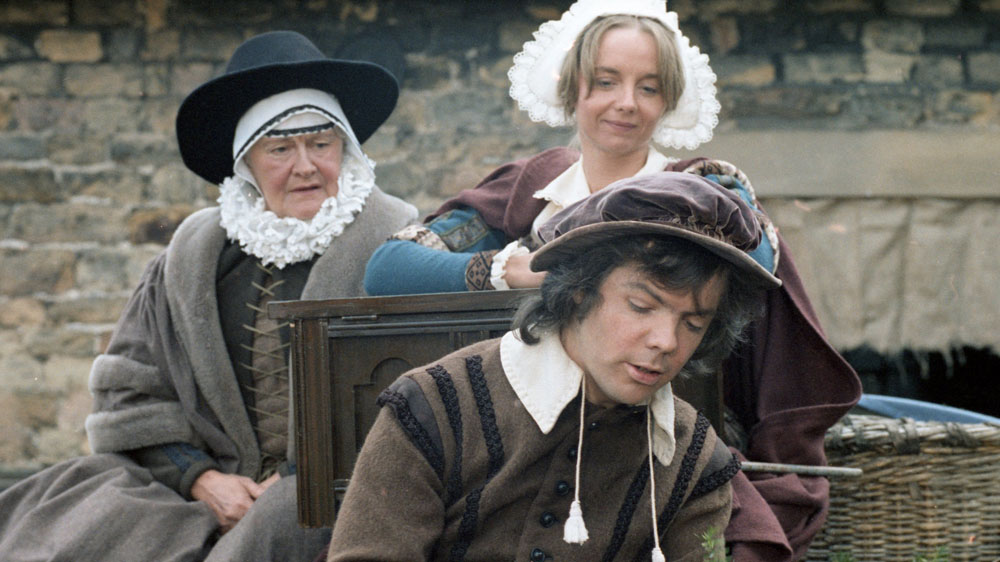 Mary was already in prison at Elizabeth’s behest to thwart her designs on succession and the plotters intended to break her out before bumping off Bess. The scheme was ultimately a failure and the conspirators, including Mary, were executed.

Although the religious elements of the Babington Plot (potentially controversial from a modern point of view) are only touched on in A Traveller in Time, the starkness of the treason being hatched and the grisly fate that awaits either Mary or Elizabeth (depending on how events pan out) are kept in the foreground to ramp up the drama.

However, the whole thing feels more like a dramatised historical documentary designed to instruct children rather than entertain them, with the sci-fi/fantasy element tacked on to make it more palatable. For viewers who saw it the first time round, the charm will no doubt have survived the passage of time; modern audiences may find it tedious – particularly as the story is spread pretty thinly across the five episodes.

A Traveller in Time first aired on BBC1 in January 1978 yet despite a positive response from viewers it has never been repeated.

The BFI recently made it available for viewing at their Mediatheque archives but it has never been released on any home video format … until now. 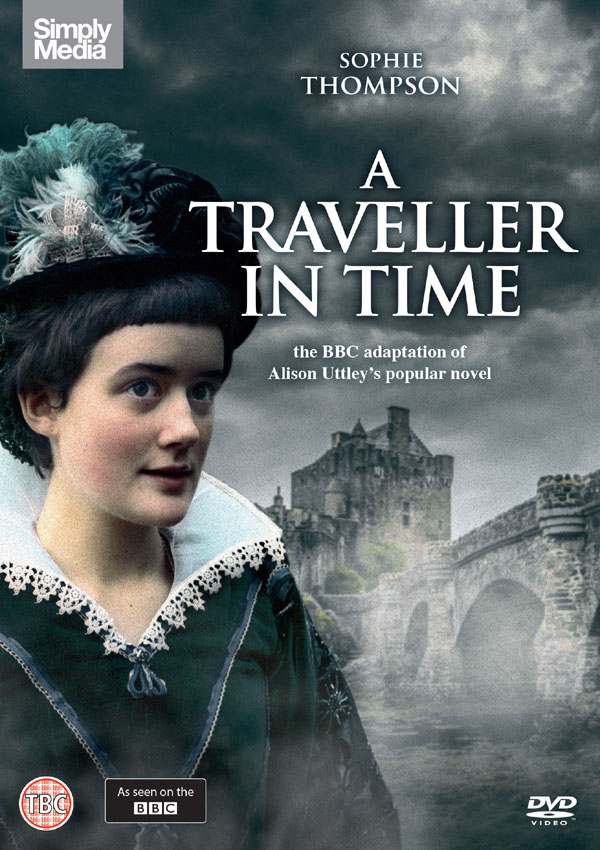 > Buy A Traveller in Time on DVD on Amazon.

Do you remember A Traveller in Time? Let us know below…