While the 1960s Batman TV series has gone down as an icon of pop culture, its spin-off show has been lost in time.

Fifty years to the month since the show first aired, we take a look back at The Green Hornet…

After the breakout popularity of Batman, producer William Dozier set out to make a second superhero show. The result: The Green Hornet.

Despite the link to Batman, however, Hornet is a very different beast. With none of the campy excesses or colourful villains of that series, The Green Hornet is more of a down-to-earth crime show with lots of ‘60s style. 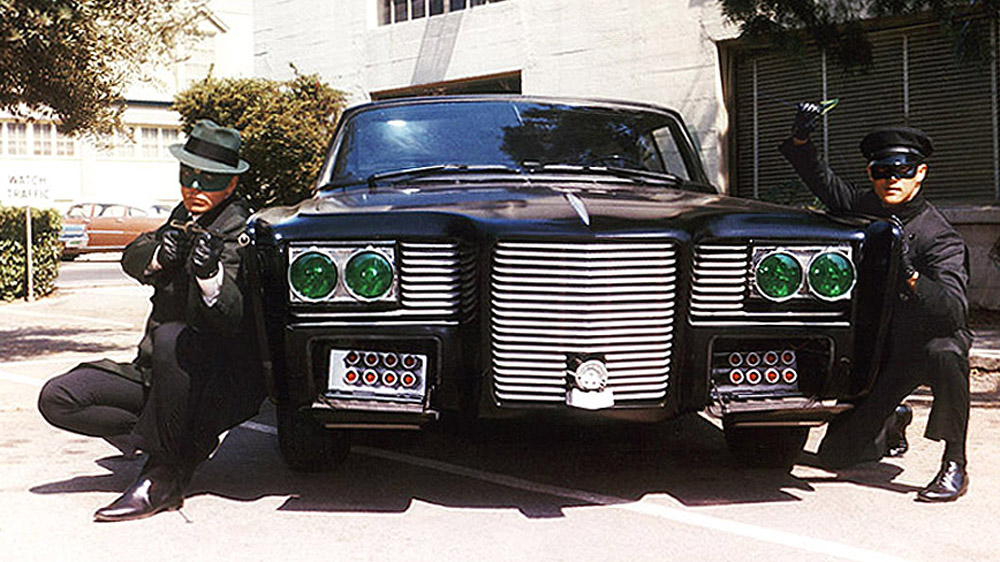 Unfortunately, Hornet never met the success of Batman and was cancelled after a single season consisting of 26 episodes. It ran from September 9th 1966 to March 17th 1967.

Who is the Green Hornet?

Originally created for a popular long-running radio show that lasted from the 1930s to the 1950s, the Green Hornet was probably more familiar to most viewers of the time than Batman was.

The premise of The Green Hornet is a nifty one. On the surface it is the typical superhero story: By day, Britt Reid is the millionaire playboy owner of the Daily Sentinel newspaper. By night, he is the vigilante the Green Hornet. However, the fun twist is that the world thinks the Green Hornet is a criminal. In reality, this is a clever ploy so that he can win the trust of real hoodlums and foil their schemes from the inside.

Unlike Batman, Green Hornet actually has enviable fashion sense, with his sleek green suit, coat and hat. He also drives around in a swanky sedan called the Black Beauty.

Ostensibly the star of the series is Van Williams as the titular coloured insect-man. While Williams is a very solid, charming performer, however, it is the Green Hornet’s sidekick Kato who steals the show. Mainly because he’s played by martial arts master Bruce Lee! 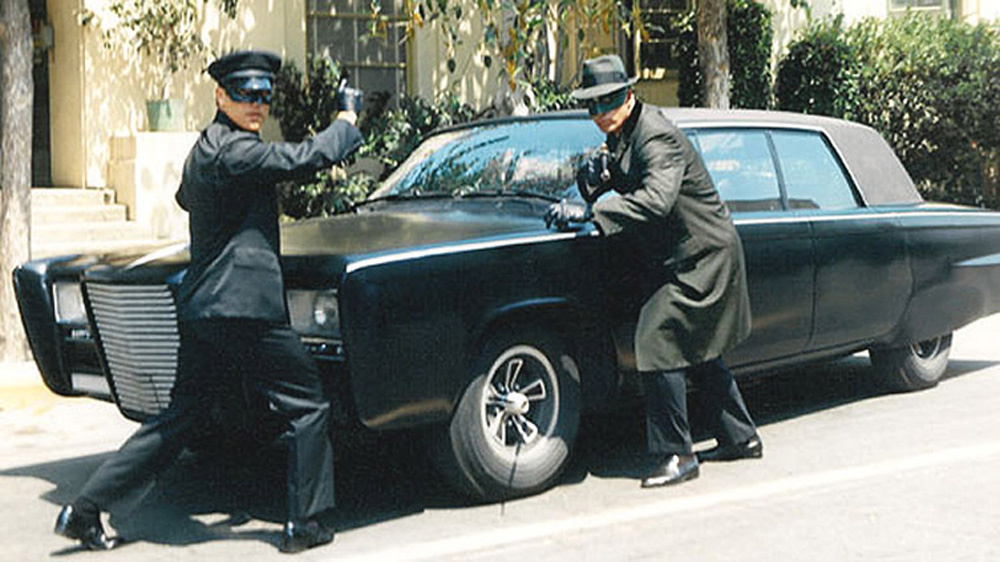 The cast is rounded out by Wende Wagner as Lenore ‘Casey’ Case, Britt’s secretary, who is in on his secret. Hornet’s allies on the side of the law are District Attorney Frank Scanlon (Walter Brooke) and police reporter Mike Axford (Lloyd Gough).

Just like Batman, William Dozier also introduces every episode as the Narrator.

What happened in the Batman crossover story?

Green Hornet and Kato come to Gotham City in pursuit of a villainous stamp collector called Colonel Gumm. Though the Caped Crusaders believe them to be criminals, Batman and Robin reluctantly team up with the heroes to foil the fiend together.

Somewhat confusingly, Batman and Robin also appeared on The Green Hornet – but only on a television screen. Which suggested they were fictional characters!

What is its legacy?

The next time the Green Hornet was brought to the screen was 45 years later in 2011’s The Green Hornet movie. Unfortunately, that was the exact opposite of the series as it took a comedic tone, with Knocked Up star Seth Rogen in the lead. It was also a box office bomb and received highly negative reviews.

On the brighter side, the show’s Green Hornet and Kato recently continued their adventures in the pages of the Batman ’66 comic book where they again teamed up with the Caped Crusaders for a six issue mini-series. It was written by fan favourite director and comics scribe Kevin Smith.

Do you remember The Green Hornet? Let us know below…