‘This house is full of eyes … all looking at me.’

Adapted from the first of Lucy M. Boston’s series of novels, The Children of Green Knowe is a sedately-paced ghostly period drama which was originally shown on BBC One in December 1986.

1950s public schoolboy Tolly goes to spend Christmas with his great-grandmother at Green Knowe, long-time family seat of the Oldknowe family. At first, it appears that the only residents are Mrs Oldknowe and her handyman Boggis, but Tolly soon realises that there are other people in the house: long dead ancestors that he can hear but not see. 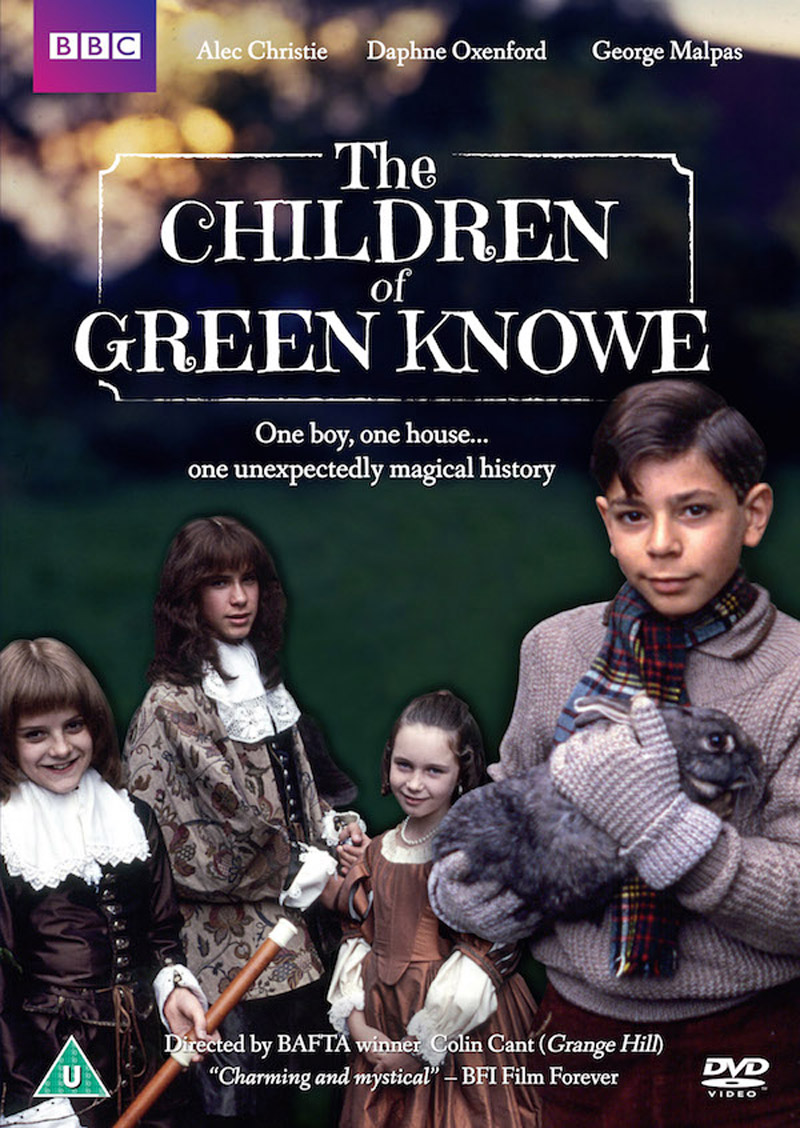 At first, the paranormal presence is a comfort to Tolly. He makes friends with three phantom children, Toby, Alexander and Linnet, who died during the Great Plague of 1665, and they play happily together.

But not all the supernatural inhabitants of Green Knowe are so amiable; many years earlier, a gypsy cursed all the male line of the Oldknowe family to death – and now one of the trees on the estate is possessed by an evil demon….

Tolly, a youthful hybrid of Harry Potter and Will from The Inbetweeners, was played by Alec Christie, who went on to star with Potter stalwart Richard Griffiths in ITV sitcom A Kind of Living. Mrs Oldknowe was played by Daphne Oxenford, one of the original cast members of Coronation Street, while George Malpas, whose credits include Young Sherlock Holmes and Indiana Jones and the Last Crusade, appeared as Boggis.

Of the ghosts, Polly Maberly (Linnet) went on to star in the 1995 BBC adaptation of Pride and Prejudice and Hollyoaks while Graham McGrath (Toby) was a regular in Chandler and Co. alongside Barbera Flynn and Peter Capaldi. Both Maberly and McGrath also appeared in the long-running BBC soap opera Doctors.

The Children of Green Knowe was produced by Children’s Department stalwart of the 1980s Paul Stone, who had already overseen The Machine-Gunners and The Box of Delights and would go on to produce Moondial, Tom’s Midnight Garden and the Chronicles of Narnia series.

Peter Howell’s splendid score creates a suitably eerie atmosphere in the first couple of episodes but by far the creepiest – and best – thing in this ghost story is the statue of St Christopher that comes to life. 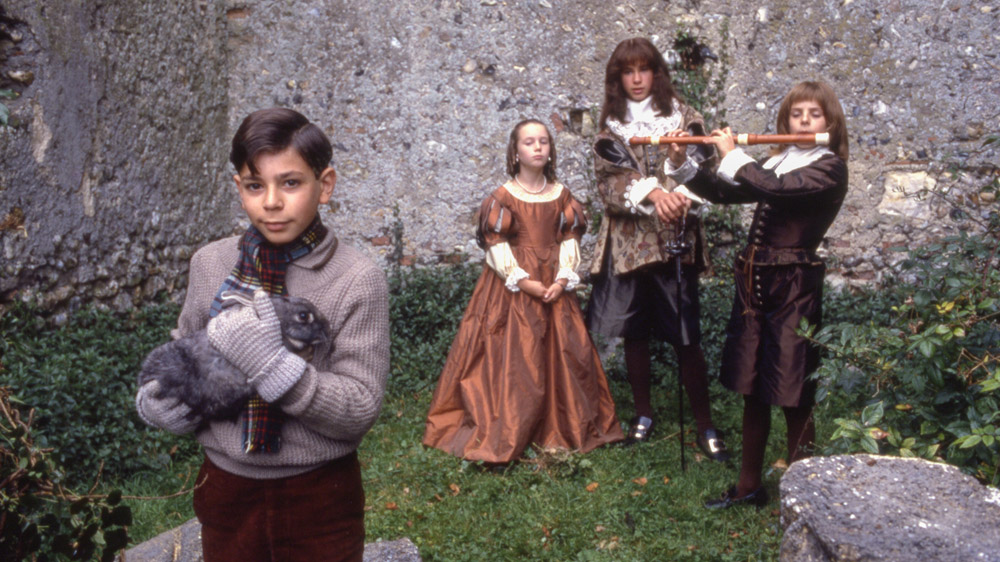 Even when motionless, there’s something faintly disturbing about this looming, blank-faced granite monstrosity – the same uneasiness that Steven Moffat tapped into so successfully with Doctor Who’s Weeping Angels. But this is nothing compared to the horror of when it actually starts to move.

Even though St Christopher is obviously on the side of the righteous – the statue saves Tolly from the demonic tree at the climax of the adventure – but it remains one of the most unsettling things ever to appear on children’s TV.

> Buy The Children of Green Knowe on DVD on Amazon.

Do you remember The Children of Green Knowe? Let us know below…