The Succession star will return to the Scottish Highlands for a tale of family business.

The Scottish acting powerhouse Brian Cox, currently best known as Succession‘s ailing, yet formidable media baron Logan Roy, is to step behind the camera for Glenrothan. While the Oscar winning actor has previously directed for television, this will be his first feature film.

Glenrothan will tell the story of two estranged brothers reuniting in the Scottish Highlands, in the village that houses their family’s business – the Glenrothan Distillery. After a violent exchange with their father some forty years previously, at their mother’s funeral, the pair parted with the younger brother leaving for America. Lionsgate and London-based producer Nevision are co-developing the film.

Created by Scottish actor and writer David Ashton, who wrote Cox’s long-running Radio 4 series McLevy, the film has been co-written with Jeff Murphy (Hinterland). Lionsgate UK head of development and acquisitions Emma Berkofsky is developing the film with Nevision creative director for scripted Neil Zeiger, who will also produce. The executive producer is James Cabourne. 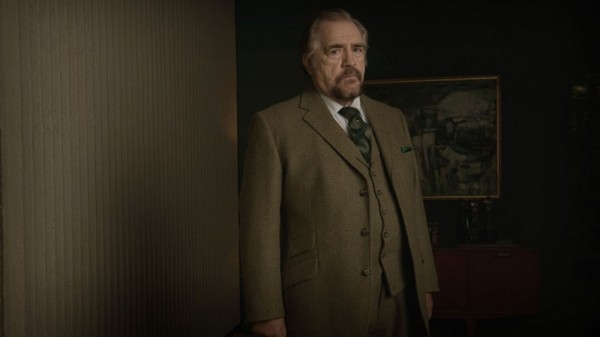 Deep love for the homeland

Talking about the project, Cox said:

“’Glenrothan’ is my homage to the elements that make Scotland such an extraordinary country, where vibrancy and majesty of the land is expressed through passion and desire — balanced by the Scot’s deep-rooted humour and grasp of the absurd. I want to make a film which combines all the elements, to show my own deep love for the homeland.”

’”Glenrothan’ was conceived with Brian in mind. Without question he is one of the most powerful actors of his generation. However, having worked with him in front of the camera, I knew that his extensive knowledge and vision would elevate the film even further were he to also direct the movie. Emma Berkofsky at Lionsgate agreed, and an exciting collaboration was born. Personally, I’m thrilled to be working with Brian again.”

In the meantime, Brian Cox is on Sky & HBO leading the cast of Succession’s third series. A fourth run of high-stakes corporate/family drama has already been commissioned by HBO and he also has an autobiography out: Putting the Rabbit in the Hat. 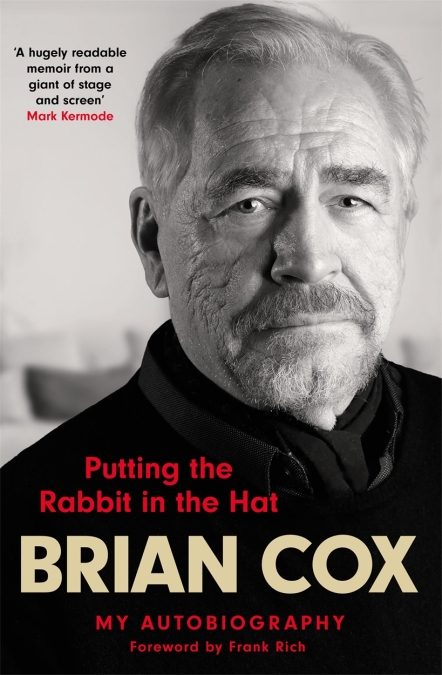