Three decades to the day of its first episode, RTD introduces the audiobook novelisation of Dark Season, his fondly remembered Children’s BBC series from 1991. 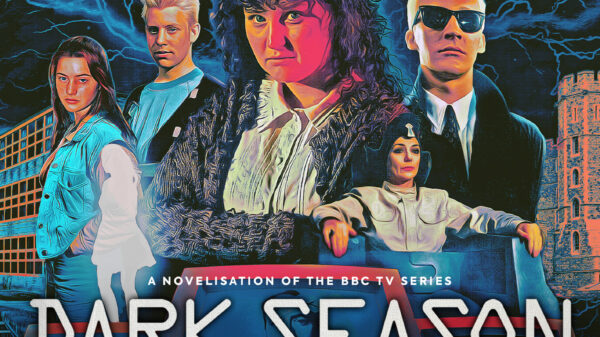 If you don’t remember the show (or weren’t around at the time), here’s the synopsis:

Only three teenagers, Marcie, Thomas and Reet, are alert to danger. Soon, they’re caught in a conspiracy of brainwashing, kidnaps and a threat to the whole human race. Worse still, the school itself hides ancient secrets buried beneath its foundations, as the awesome Behemoth rises from its tomb, intent upon the destruction of all.

Eldritch has summoned his Dark Season, which heralds the end of the world…

Audio producers Big Finish have brought back the television show’s original star, Victoria Lambert, to narrate the book – apparently relocated thanks to Facebook!

What’s particularly intriguing is RTD’s suggestion that there might be more to come. He says this is “also possibly, probably not the end of Dark Season” and that “…hopefully a new season is coming. A new darkness is descending, New fights to be fought.” Whether that goes ahead, or what form it might take remains to be seen. We imagine he might be a touch busy to write it himself, what with resuming showrunner duties on Doctor Who!

Fingers-crossed for a full-cast drama, though we’d wager it won’t see the return of original cast member Kate Winslet (below). Although stranger things have happened. 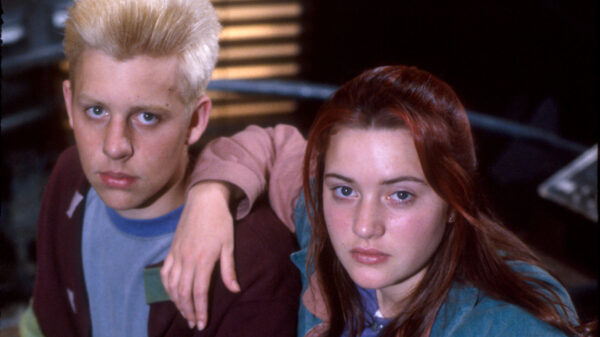 Talking of the audiobook, producer Scott Handcock says: “It’s quite prescient in a lot of respects: a celebration of computing but also a wariness of where that might lead. On the surface it’s an adventure about three children, who are sort of outsiders, saving the world against an impossible villain. But there’s a greater story about good versus evil, heaven versus hell and it’s all written with Russell’s typical heart and wit.

“It’s a brilliant series –mostly because it doesn’t talk down to children and touches upon more grown-up themes. It’s been great to revisit it and bring the original story to life in the audiobook format.”

Dark Season is now available either on download or in a Limited edition 5-CD box set from Big Finish.