The Top 5 gambling movies include Casino, Ocean’s 11, Croupier, Casino Royale, and Bad Times at the El Royale. Let’s see how authentic these flicks really were.

Gambling movies have a special place in Hollywood. Our cultural zeitgeist has been fascinated with the casino scene ever since the mobsters from New York and Chicago headed west to Las Vegas to build Sin City into the world’s premier gambling hub. Filmgoers crave all the sordid details in gambling flicks, racketeering, violence, romance, and incredible plot twists. While expert opinions differ slightly on the best gambling movies of all time, there is no doubt that gambling films are incredibly exciting.

Many of these films are filled with rags to riches stories, as they track the travails of up-and-coming gambling tycoons. Rather than focus on the mob element, we have chosen the top 5 movies on gambling based on a combination of audience reviews, authenticity, and box office takings. Get ready for the top 5 listing of wildly entertaining gambling movies in 5, 4, 3, 2, 1… It’s showtime! 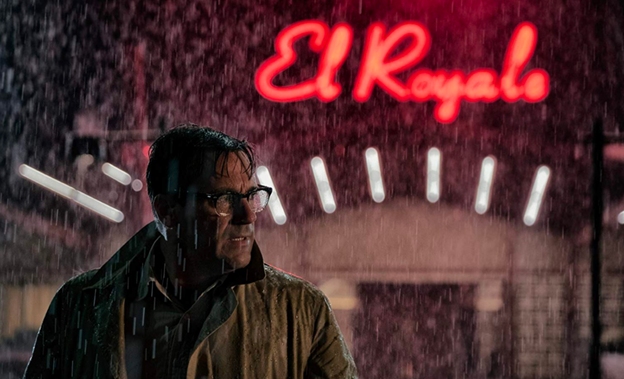 Bad Times at the El Royale was released to rapturous applause in October, 2018. The film stars Hollywood heavyweights Chris Hemsworth, Jeff Bridges, John Hamm, and Dakota Johnson in what is an utterly absorbing crime, mystery drama. The El Royale Hotel is hiding many sinister secrets. Nothing is what it appears to be, and director Drew Goddard has done a bang-up job ratcheting up the suspense to fever-pitch levels from the get go.

The gambling element resonates at a low level, but there are constant reminders that we are in a casino straddling the Nevada/California state line. The film is utterly absorbing, with stereotypical characters and fantastical plot twists. It’s about greed and lots of money. Each mysterious character adds another vignette of intrigue to the plot, and only towards the end of the film do audiences get to see a malevolent gambling element coming into play.

It’s filled with murder, mystery, scheming, high-stakes gambling, and its fair share of brutal horror. What you see is definitely not what you get in Bad Times at the El Royale. 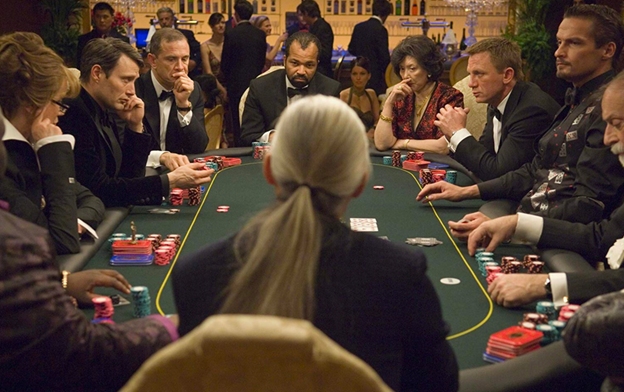 Casino Royale, released in 2006, was Daniel Craig’s breakout role as the hardened 007. Cool, calm, and collected, the new Bond marked a sharp departure from the paper-thin characters portrayed in the series up until that point. With his 00 status, and licensed to kill, Bond is sent to kill a villain named Le Chiffre at a high-stakes poker game in Montenegro, at the illustrious Casino Royale. In true James Bond fashion, the poker game is utterly unbelievable, with the shadiest cast of characters at the table.

This is high-stakes poker on steroids, with huge bets at the table. Things go from intense to crazy after Bond has been poisoned and makes a miraculous comeback, turns the poker game on its head, and employs every ounce of his MI5 training to remain in control of the action. The poker game itself is nothing out of the ordinary, and Bond forms a Straight Flush to beat Le Chiffre. It is riveting entertainment, and one that poker players will absolutely love. Hollywood certainly aggrandizes the game of poker in Casino Royale, but nobody seems to mind because fans agree: it’s lots of fun to play poker! 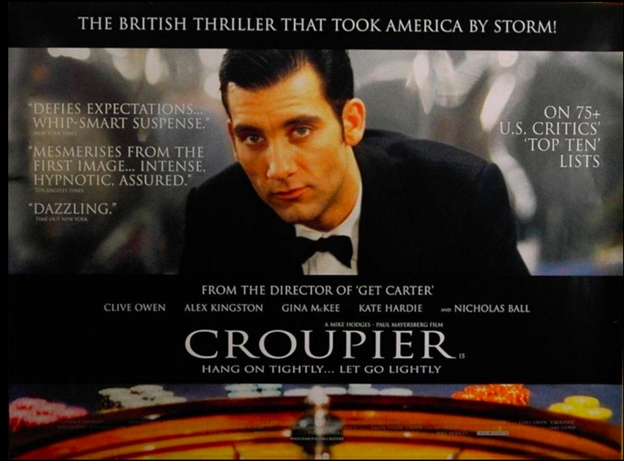 The movie Croupier is a slice of gambling magic on the big screen. It stars the incredibly talented Clive Owen as an up-and-coming writer named Jack Manfred, looking for a new story. He decides to embark upon a career as a casino croupier, and what unfolds is nothing short of absorbing entertainment. Critics raved about the film, and it received a 7.1/10 rating from over 17,600 viewers on IMDb. Released in 2000, Croupier remains a favourite for fans. The film only grossed $7.1 million worldwide, but remains popular in the casino genre.

It’s quite believable, and provides a glimpse into world of casino dealers at the roulette tables. The film has garnered favourable reviews, as Jack Manfred shows audiences what it’s like to be a croupier at a posh London casino. Even leading film critic, Roger Ebert hailed this flick saying, ‘… The casino scenes feel real… A convincing portrayal of one of those smaller London operations where the plush and the gilt and the tuxedos on the gorillas at the door don’t quite cover the tarnish.’ 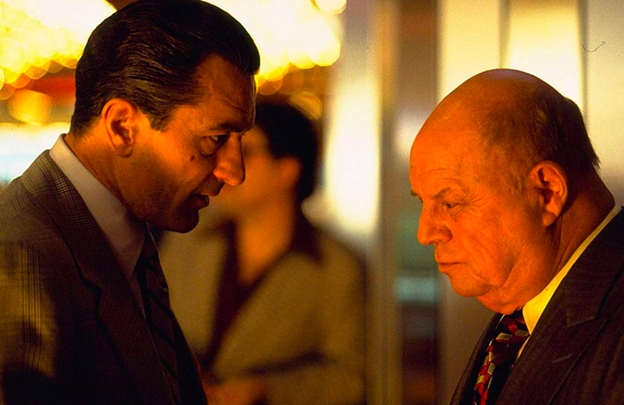 Casino was released in 1995. It stars some of the most talented Hollywood heavyweights of all time, including Robert De Niro, Sharon Stone, Joe Pesci, Don Rickles, and James Woods. Written by Nicholas Pileggi and directed by the hugely talented Martin Scorsese, Casino shattered records and remains one of the top 50 movies of all time. It scooped up 4 wins and 10 nominations. The film has a rating of 8.2/10 from 431,000 reviewers on IMDB, and is routinely ranked among the finest casino mob movies of all time.

As far as the gambling activity goes, it’s authentic. The film does not focus on bizarre antics at the casino tables, other than what may well have happened when the Chicago outfit moved west to Vegas to set up casinos. The double-dealing, backstabbing, and violence were dramatized for the film, but none of it is a stretch of the imagination. Many mobsters were cruelly dispatched in the Nevada desert, and nepotism within the Silver State certainly empowered regulators to clamp down on the mob.

Incidentally, Casino cost $52 million to make, and it raked in $116 million worldwide. Its legacy is far greater than that however! 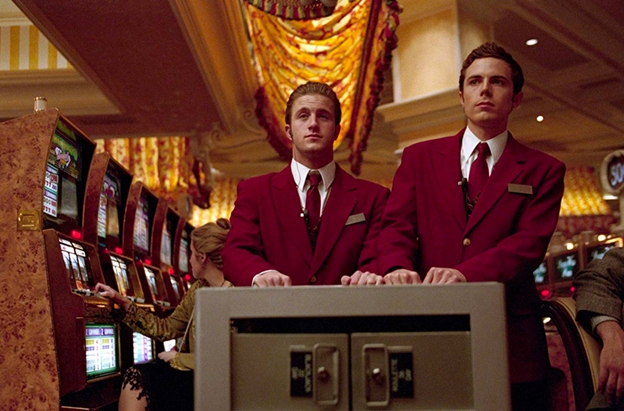 Every once in a while, a great gambling movie is made. The film producers certainly weren’t gambling when they invested $85 million in Ocean’s Eleven. This box office success grossed an incredible $450.7 million worldwide, and it was released in 2001, barely a year after Casino. What makes Ocean’s Eleven a huge hit is its incredible storyline. The film is expertly crafted to deliver the ultimate heist. It stars titans of the big screen including Andy Garcia, George Clooney, Julia Roberts, Brad Pitt, and Bernie Mac.

So, what’s it all about? The star of the show – Danny Ocean – is looking to pull off the biggest casino robbery in history. They target Las Vegas casinos including the MGM Grand, the Bellagio, and the Mirage in the most daring heist imaginable. Will they be able to get away with $150 million? The film is utterly absorbing throughout its 1h 56 minutes of run time, and it spanned a series of sequels which never quite lived up to the quality of the original. The casino heist is highly unlikely, but the gambling activity we see is authentic, and the film is lots of fun.

There you have it folks! The top five gambling movies and their believability rating. Every one of these films is worth seeing, even if it’s just for the entertainment value alone!