The series, starring Lesley Manville, is coming to BritBox.

Billed as a crime drama with a unique twist, the series follows a “murder mystery within a murder mystery”, spanning two time periods; it plays out in both the 1950s and the present day with the cast playing multiple characters in different literary dimensions.

Susan Ryeland is the editor for infamous, best-selling mystery writer Alan Conway. When she receives an unfinished Conway manuscript, featuring his hugely popular detective Atticus Pünd, she is set on a path with little idea that it will change her life forever. 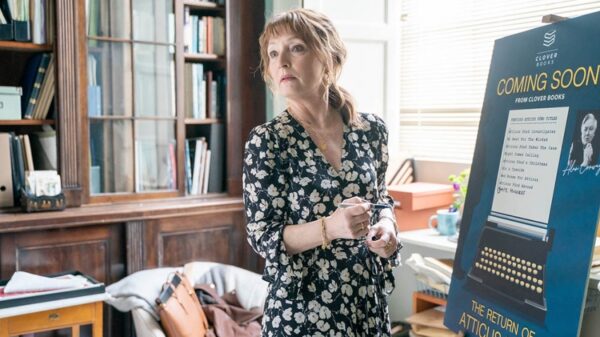 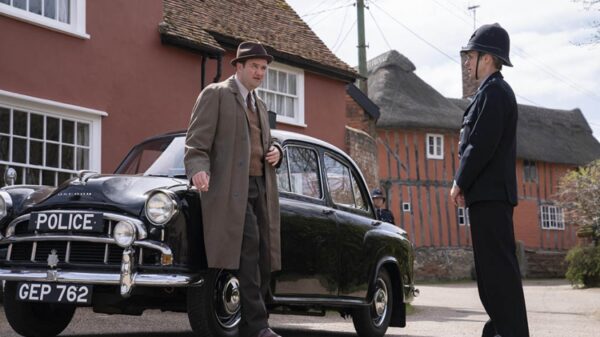 Magpie Murders will launch on BritBox UK on February 10th 2022. Peter Cattaneo (The A Word) is directing the six-part series. The producers are Eleventh Hour Films for BritBox and MASTERPIECE.

If the show does there numbers, there’s potential for more with the sequel novel, Moonflower Murders, from 2020 too.