The celebratory ‘making-of’ retrospective will air on New Years Day.

Promising a magical first-person journey through the franchise, the documentary will feature all-new in-depth interviews and cast conversations as it celebrates the films. 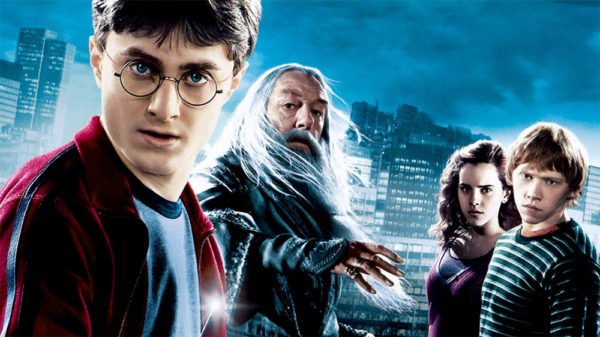 In addition to the special, Sky also have the Warner Bros. four-part quiz event. Hosted by Helen Mirren, the competition will put fans knowledge to the test with hundreds of trivia questions; they compete for the title of  ‘House Cup champion’. Mirren, of course, is notable as a rare British thespian who didn’t have a role in the films!

Harry Potter: Hogwarts Tournament of Houses will air on the 29th of December. 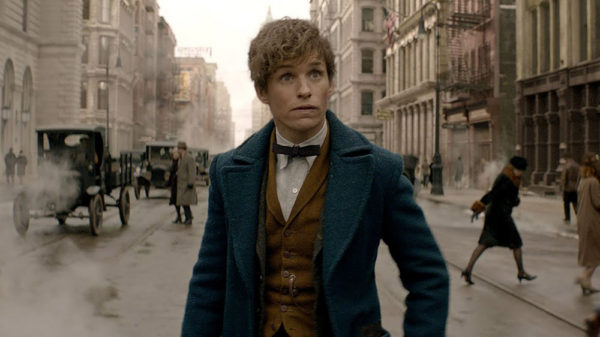 To round of their celebrations, a Wizarding World 20th Anniversary pop-up channel will appear on the 19th December.

In addition to the eight Harry Potter films, both of Newt Scamander’s Fantastic Beasts outings will be present too.

Harry Potter: Hogwarts Tournament of Houses is produced by Warner Bros. Unscripted Television, in association with Warner Horizon and Robin Ashbrook and Yasmin Shackleton of theoldschool.

To promote Return to Hogwarts, US Broadcaster HBO Max have dropped a trailer offering glimpses of a number of familiar faces. We spotted the easy ones – Robbie Coltrane, Matthew Lewis and Mark Williams.

Who did you spot?