The Book of Boba Fett landed a virtually Boba-free episode, but it sure was fun for Mando fans.

The latest chapter from The Book of Boba Fett landed on Wednesday 26th Jan and it really wasn’t what we were expecting at all. We anticipated the return of Din Djarin, the hero of The Mandalorian, from a couple of heavy hints but we didn’t expect the whole episode to follow his story!

Return of the Mandalorian

Chapter Five offered an extensive catch-up with Mando, post-S2 of his own show. Relieved of his childcare responsibilities, it seemed he’d promptly returned to his day-job – albeit with the Darksabre at his side. An impressive battle scene led us to the Mandalorian Armourer (Emily Swallow), conflict and eventually his dismissal. Like they can afford to be fussy when their numbers are so few! And don’t get me started on that wildly impractical helmet business – what about getting a haircut?

Anyhow, it was all solid stuff, clearly setting up Mando for a new redemptive post-Grogu mission. The Darksabre, the fall of Mandalore, “This is The Way”. We loved his new direction, but it was a heavy load of exposition to drop into a cool guest appearance. As fans of Mando as much as Boba Fett, we rolled with it; slightly bemused, we waited for the story to join the dots with Fett and Fennec. 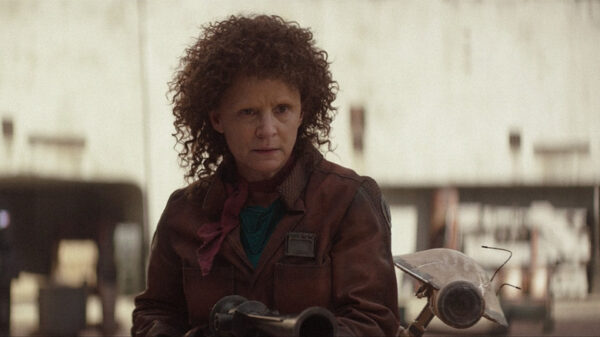 On Tatooine, things failed to become much clearer, but that’s not to say it wasn’t engaging. It was fun to see Peli Motto (the brilliant Amy Sedaris) again. We’re slightly concerned about her amorous inter-species proclivities, but that’s her choice; her surprising replacement for the Razor Crest is terrific. With no droid installed, there’s a handy spot for a certain little green fella too!

We enjoyed the cameo from Captain Carson Teva of the New Republic (to us, Paul Sun-Hyung Lee will always be Mr Kim of Kim’s Convenience) and loved the prequel podracing vibes. We guess that’s why, despite the Return of the Mandalorian feeling like a drop-in from another series, it was thoroughly entertaining.

It’s taken a while to process and parts of the internet might be up in arms, but perhaps a change of mindset is called for. Star Wars on television is busy creating an interconnected universe and weaving wider stories. Yes, this episode of The Book of Boba Fett wasn’t about Boba Fett per se, but it filled in the backstory of a key ally who (presumably) will play a pivotal role in the remaining two episodes, before heading out into another season of his own show. 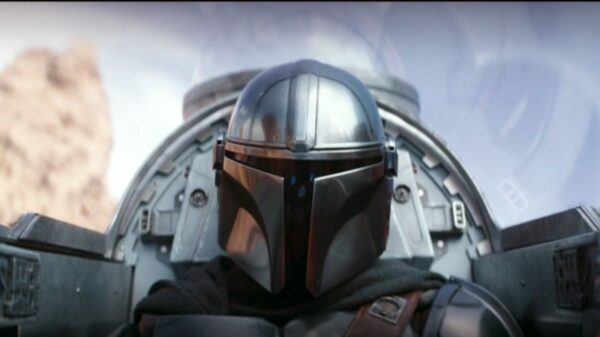 It’s all connected and we’d better get used to the fact because for Star Wars, at least at the moment, tentpole two-hour movies are out of fashion. This is an era of intertwined, comic book-like television shows and The Book of Boba Fett and The Mandalorian are shot-through with love for all the eras of Star Wars, be it the original trilogy or the prequels. We daresay elements of the sequel films will be folded in at some point too. If it’s done with the care and affection demonstrated so far, we’re all for it.

Promoting the final two episodes, Disney+ have dropped a trailer entitled ‘Big Empire’ to recap the story at speed:

While there’s nothing new here, in Favreau and Filoni we trust! 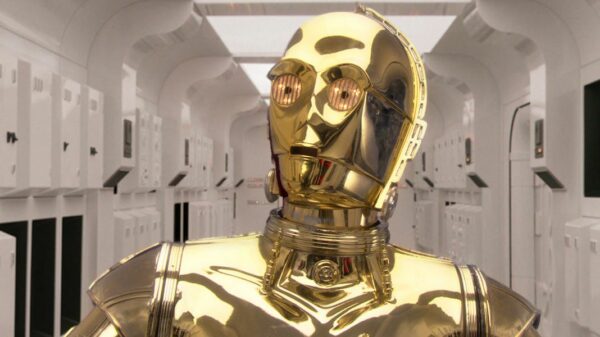 Thanks to a spot by Dark Horizons, we’re pleased to see that Anthony Daniels is back playing everyone’s prissy protocol droid. Rather than donning the costume, his performance is being created via motion capture on this occasion:

We believe he’s filming for Star Wars: A Droid Story, the animated Disney+ special announced in late 2020. Further details about the special, including any other potential casting, are under wraps.

Obviously, if we pick up anything else we’ll keep you posted.

In the meantime, The Book of Boba Fett continues with Chapter Six on Wednesday 2nd February 2022.