Just as “Video killed the radio star” in 1979, the internet killed traditional television. No longer do we gather around at a scheduled time on a Thursday evening to watch the latest episode of Friends. DVDs and box sets gather dust on shelves. Bars are emptier during sporting events as people instead stream the match from the comfort of their couch in pyjamas. Consoles lie unused in favour of Pcs or gaming streams. 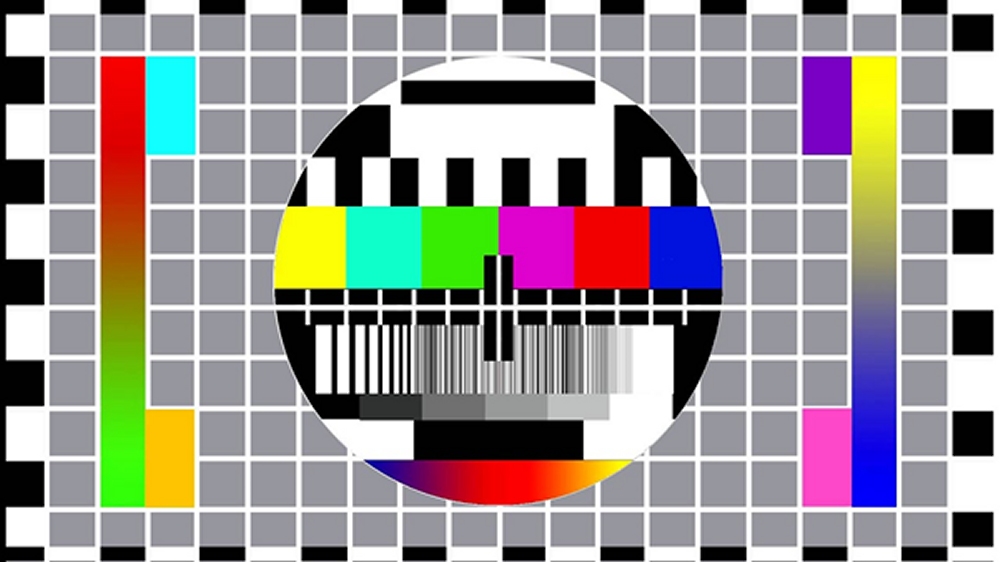 Streaming is the future of TV. It’s just become a fact at this point. “Cutting the cord” has become the affectionate term used for people that have chosen to solely use alternatives to cable TV. Every man and their dog has a Netflix account: even if it’s not your account personally, we all have a friend that’s given out their password.

Gluttony is king. Why watch one episode and wait a week, when you can typically binge the majority of a series or even entire show in a matter of days? There are of course exceptions to the “full series released at once” tactic that many shows have taken, opting to instead release series half a time or even by weekly episodes. We’re looking at you Rick and Morty.

The competition between the leading streaming companies (Netflix, Amazon Prime and Hulu) is so fierce that it essentially guarantees a great viewing experience.

Netflix remains unparalleled in the market for original content, satiating our appetite for new shows and movies. It’s first show “House of Cards” won many awards including several Emmys.

Hulu is one of the cheapest options for streaming services offering services (with advertisements, unfortunately), but you’ll need some workarounds for it to work in the UK. Specializing in network shows means they have an extensive library boasting many classic and brand-new hits, available only one day after release.

Amazon’s biggest attraction doesn’t even have to do with its streaming capabilities rather the add-ons that a subscription gets you. Amazon Prime gets you 1-2-day shipping on loads of products, loads of discount offers and access to cloud services and a digital video and music library. They even offer discounts of almost 50% for a yearly membership if you’re a student.

The Rise of the Gamer

No longer do you need to be tethered to a TV and console to game. PC gaming has massively increased in popularity over the last decade, and Google’s Stadia offers console quality gaming all through the internet. Graphics you can set to higher levels, with the ability to play at smoother frame rates making for a more pleasurable viewing and playing experience.

Not being tied to any one particular console brand also eliminates the need for subscriptions to things like Xbox Live or Play Station network services for multiplayer games.

While the initial set up cost of a gaming PC is often double or more than that of a standard console, the cost of games online can be less than half and sometimes as low as 1/5th of the in-store cost. Games can be purchased on sites like Steam, GOG or Itch.io. Steam offers almost every game under the sun; old, new, or indie, while other stores are tailored to more specific desires. Itch.io specializes in a more independent style and GOG focuses on older classic or retro games.

Along with this has come the rise of the Twitch or YouTube gaming personalities. Many professional gamers have chosen to stream their gaming action live on Twitch. In fact, many players have become famous because of it. While YouTube is far more popular overall with around 1 billion active users per month, Twitch has arguably a better interface for both the streamer and viewer.

On Twitch you can view your favourite players up close and personal, with an interactive comment section. Here you can find fast paced live discussion, all while watching actual gameplay take place. Twitch offers fun streams that always have something to hold a fan’s interest, no matter what you’re after.

Twitch’s popularity has undeniably come from a spike in interest in eSports. There has always been organized competitions between gamers, although until the late 2000’s it was mostly between amateurs. With the rise of streaming came the participation from professional gamers and mass amounts of spectators.

Games of all kind are streamed. From Minecraft and League of Legends to professional poker tournaments and people playing slots. Surprisingly slots are a wildly popular category, which many people wouldn’t expect from something as simple as someone sitting their spinning reels. However, watching others play can be just as exciting as if you were doing it yourself, with the added bonus of having zero money actually invested. The money making features in Twin Spin lead to increased excitement levels, for example. It can also significantly decrease the learning curve of a game you might like to play – simply by watching. Discover how the games are played, bonuses or other unique quirks at no cost to you.

Gambling on Twitch has been a bit of a hot topic. However, legal forms of gambling can be displayed for up to thirty consecutive minutes on Twitch, allowing fans to watch the pros play in a more relaxed environment. Pros will offer things like how to guides, explanations, playthroughs as well as streaming home games or professional matches for their fans.

Perhaps, the “Death of TV” is less about the actual medium dying and more about the ever changing ways in which we ingest entertainment. Taking control of our viewing or playing experiences: one comment section or online review at a time.